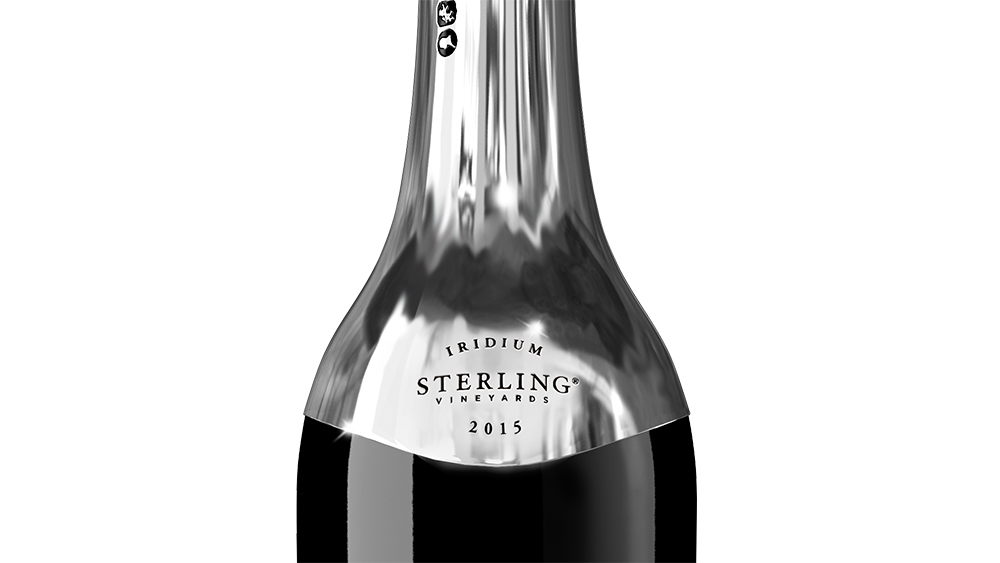 Sterling Vineyards’ Platinum 2017 Cabernet Sauvignon and 2016 Napa Valley Cab will be on pour tonight, along with the brand’s crowd-pleasing 2017 Napa Valley Chardonnay and 2018 Napa Valley Sauvignon Blanc. But the winners get something even more special in the very limited-edition bottle of Sterling’s 2015 Iridium Cab. More than 1,500 bottles of wine will be uncorked at the ball, which translates to about 300 gallons of wine and 10,000 glasses.

The Iridium, named for one of the rarest elements on Earth, is made from the grapes grown on some of Napa Valley’s best lots, such as Hewitt Vineyard in the Rutherford AVA and Peterson Vineyard on Diamond Mountain, that are hand-harvested and sorted. It’s a wine made only when the conditions are just right, as they were in 2015. Aged in 66 percent new French oak casks for 18 months, the wine was then further evaluated and only the best barrels selected to become Iridium. On the nose it smells of rich mocha, and on the palate, it tastes of cassis and dark fruits.

A more approachable expression, the Platinum Cabernet is made from grapes grown on some of the same plots as Iridium, as well as notable vineyards in Calistoga. After fermentation, the wine spends 19 months in a mix of American, French and Hungarian oak barrels before the final culling of the best ones for bottling. The 2017 Sauvignon Blanc is also made from grapes sourced from prestigious vineyards around Napa Valley, including Gamble and Larsen ranches. It’s notes of guava are balanced with good acidity and some texture from time in neutral oak barrels. The fruit for the 2017 Chardonnay comes from lots in Carneros, Oakville and Oak Knoll regions. The majority of the wine was fermented in barrel imparting has rich, round flavor.

At this year’s ball an incredible art installation of colorful lighting will cascade over the party and the event’s entertainment: singer James Graham, winner of the second season of “The Four,”  and dance groups Radiance and Embodiment.