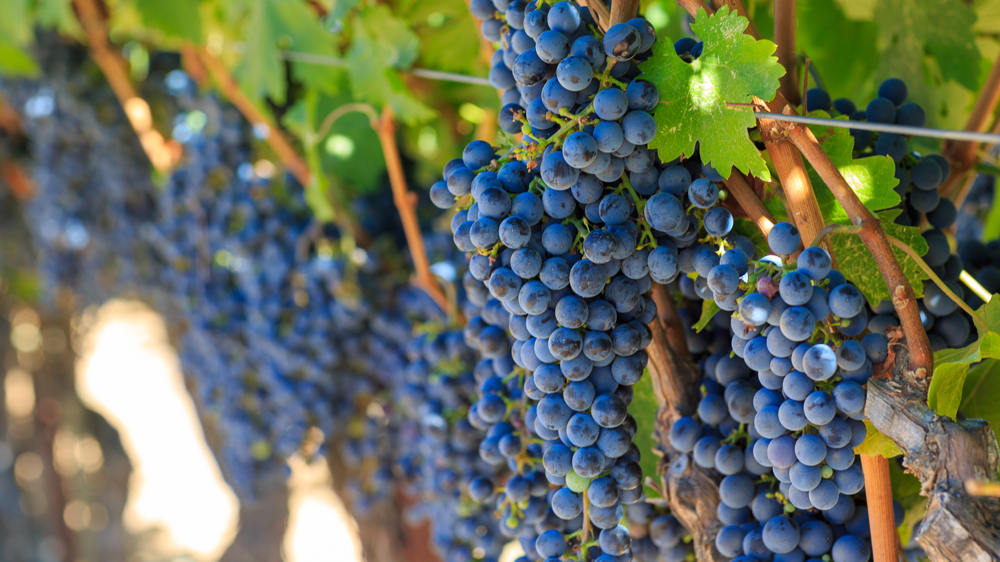 In the world of secondary wine trading, Bordeaux and Burgundy might be the darlings of the investor spotlight, but California has quietly been earning its place on the stage—so much so that Liv-ex, the London firm that tracks the fine wine market, has launched the California 50. Joining Liv-ex’s Bordeaux 500, Fine Wine 50, Burgundy 150, and Italy 100, this new index will track the value fluctuations on the secondary market of California’s five most actively traded labels over the last 10 vintages.

The five are no surprise: Dominus, Opus One, Screaming Eagle, Harlan Estate, and Ridge Monte Bello. To be fair, two in the lineup—Dominus and Opus One—involve French ownership and have already been part of Liv-ex’s Rest of the World 50, a subset of its broad Fine Wine 1000 index. (A calculator and world wine map come in handy for keeping track of the Liv-ex web of indices!)

These are broad strokes, of course. The value of individual labels—and vintages—in the secondary market can rise and fall on the sword of critics’ scores and other vagaries. That’s the value, of course, in a tracking tool like the California 50—to add to your analysis behind the big question: Buy, sell, or hold?