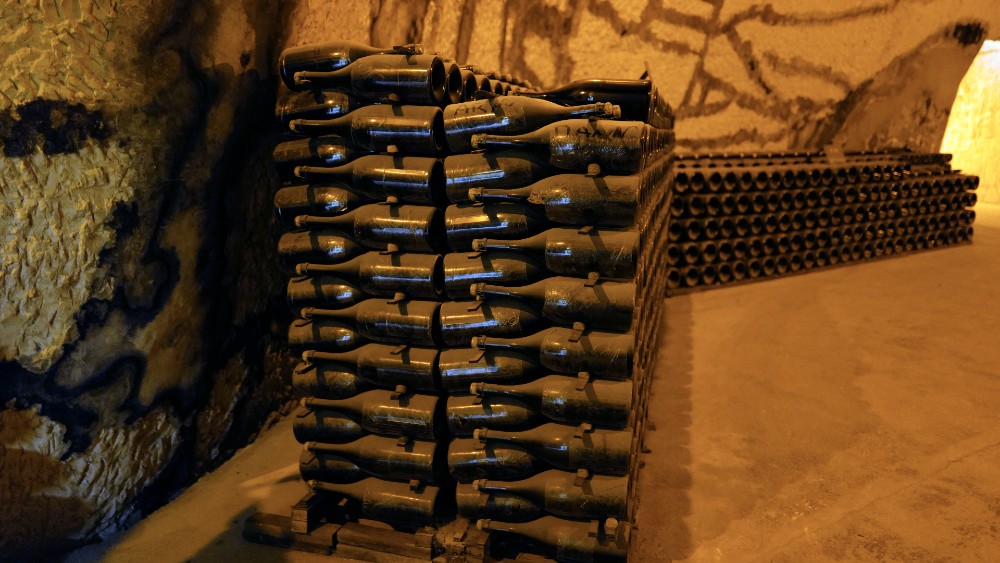 It looks like everyone’s favorite bubbly has gone flat.

With the Covid-19 pandemic raging through the US and still surging around the world, there hasn’t been much cause for celebratory toasts––especially with so many gatherings currently off the table. This has hit France’s Champagne region hard, and producers are looking at millions of bottles in excess inventory and an uncertain future, according to a recent report from the Associated Press.

Producers told the international wire service that they’ve already lost $2 billion in sales for the year with turnover reduced by a full third, a figure they say is worse than that recorded during the Great Depression. It’s estimated a staggering 100 million bottles will sit unsold in cavernous cellars throughout the famous region by the end of 2020. The official Champagne Committee, recognized in France by its acronym CIVC, is taking important steps to mitigate any further damage to its business, such as reevaluating marketing and possibly crafting other varietals.

But one of those measures is already causing alarm ahead of its official announcement during a meeting scheduled for August 18th. It’s expected that the group will impose a tight production cap to regulate the size of the grape harvest, something which would likely result in the destruction of grapes on an unmatched scale or see vast quantities cast aside at sharp discounts.

“We are to destroy (the grapes), and we pay for them to be destroyed,” said Anselme Selosse, a producer in the area and member of CIVC. “It’s nothing but a catastrophe. . .Champagne has never lived through anything like this before, even in the world wars. We have never experienced…a sudden one-third fall in sales. Over one hundred million bottles unsold.”

Adding additional distress is the uncertainty about pandemic and its ultimate outcome. With no guarantee of a viable treatment any time soon, it’s impossible to plot a path to recovery. Industry insiders believe the ripple effects could last for years.

“It should not be forgotten that (Champagne) has lived through every single war,” Paul-Francois Vranken, founder of Vranken-Pommery Monopole, told AP. “But with the other crises, there was a way out. For now, there is no way out—unless we find a vaccine.”