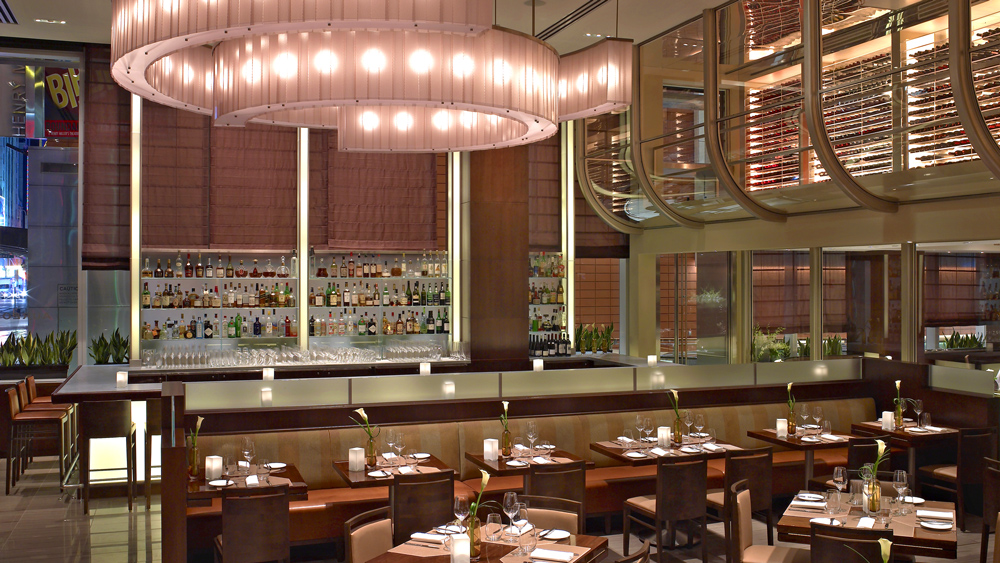 Chef Charlie Palmer has always been a showman when it comes to wine—this is, after all, the chef who built a four-story glass wine tower in his Las Vegas restaurant; there, bottles are fetched by “wine angels” dangling from hoists and wearing tight uniforms covered in LED lightbulbs.

For his latest feat, Palmer presents the Cellar Dives program at his New York City flagship, Aureole, and it may be even more intriguing. Every Saturday night, sommelier Morgan Harris retrieves a few choice aged bottles from the restaurant’s 15,000-bottle cellar—say, Château Léoville Barton 1998 Bordeaux—and pours them by the glass. At the beginning of the night, each glass is $65. Then, the clock starts ticking. Every hour, the price of the pour drops $10 until 9 pm, when a glass can be had for just $25—if there is any left.

Palmer’s clever game of chicken puts Aureole on the short list of restaurants that pour vintage wines by the glass. But perhaps we’ll be seeing more programs like this as interest in wine grows, as does the availability of older bottles, according to Harris. 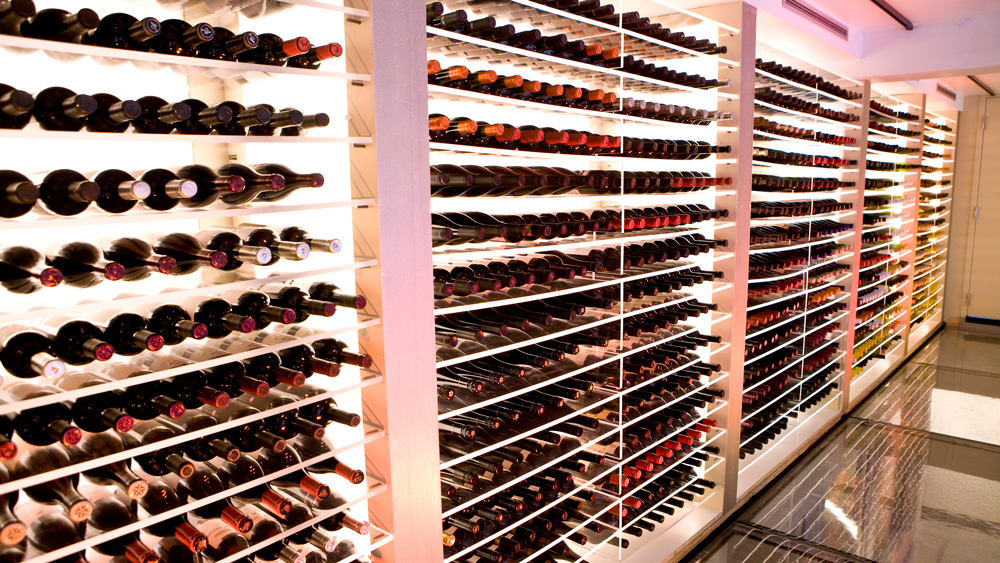 “We’re living in a sort of golden era for buying bottle-matured wines, as the original generation of American collectors are now either dying or realizing they have more wine than they could drink in their lifetimes,” he says. “You need to cherry-pick producers, regions, and vintages to really get the best value. But, you know, that’s what sommeliers are paid to do.” 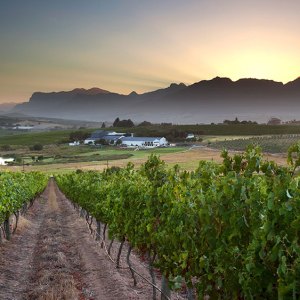 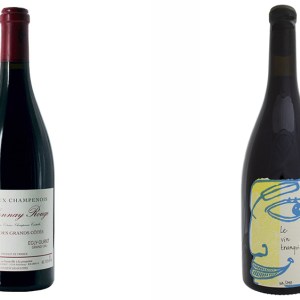 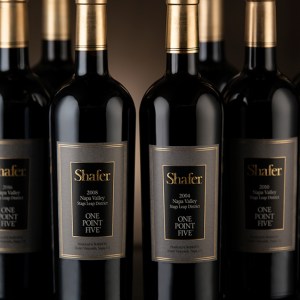