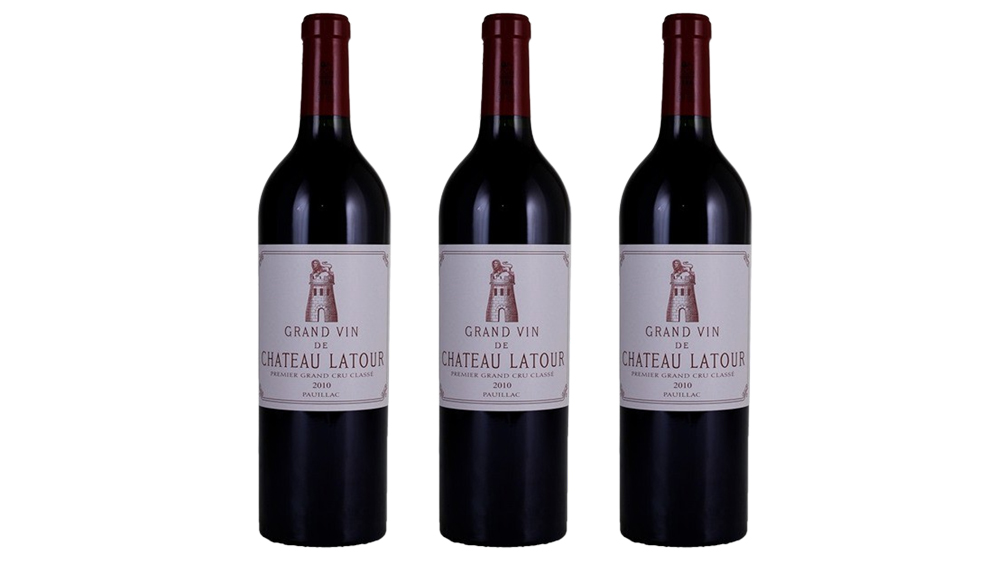 Oenophiles, you may now be able to get your hands on one of the best Bordeaux wines of this century so far.

New bottles of Château Latour 2010, widely regarded as an exceptional vintage, were released from the wine estate’s cellars on Tuesday, Decanter reported. The new stock is being offered at or close to the price of the pre-existing stock, which sits at about $1,200 per bottle.

“There is no doubt that this release will see demand, especially for merchants releasing at the current market price with no ‘ex-château premium,’” the analyst group Wine Lister said.

Liv-ex, a global marketplace for wines, told Decanter that Château Latour 2010 is one of the most expensive Bordeaux First Growth wines of the 21st century. But that hasn’t stopped interested parties from lusting after the good stuff—and perhaps makes it even more appealing to them. International merchants are currently selling packs of 12 bottles for about $14,500 to $15,000, Liv-ex said.

Elsewhere, Farr Vintners, Britain’s largest wholesale fine-wine merchant, is selling 12 bottles for about $14,600. “It’s good to see a release price for Latour 2010 that allows us to list the wine at close to current market levels,” Thomas Parker, a buyer at Farr, told Decanter. “This effort and awareness from the Château will allow us to offer the wine successfully.”

Some wine lovers may even be willing to pay a premium for the Latour 2010, but Matthew O’Connell, the CEO of LiveTrade at Bordeaux Index, said there’s been a compression of ex-chateâu premiums over the past few years, at least for wines less than 20 years old. At LiveTrade, you can currently buy 12 bottles of the wine for a little more than $14,500.

Even though we’re only halfway through September, it’s been a big month for wine releases and re-releases. According to Decanter, new bottles of Château d’Yquem 2016 were put out last week, while Joseph Phelps Insignia from the Napa Valley 2019 vintage and Testamatta 2020 from Bibi Graetz were both released on Tuesday. And on September 22, you can expect new stocks of Château Palmer 2012 to hit the market.

It seems like Christmas has come early for the oenophiles among us.