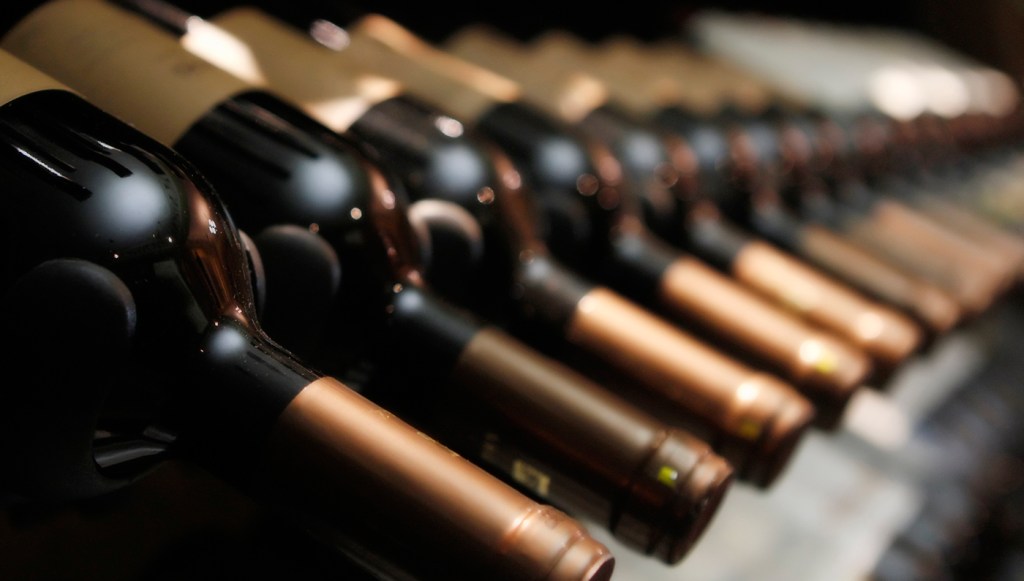 Updated for 2016, this Connoisseur’s Guide to Collecting Fine Wine offers an overview of wine collecting and includes our latest recommendations.

Genuine collectors thrive on an invigorating blend of passion and discipline. Their collections are purposefully designed, and exhibit a pronounced sense of order. True collectors do not merely create a cellar and stock it; they carefully select their wines according to their developed interests. Beginners should spend a few years enjoying a wide variety of wines before focusing their acquisitive energies on those regions and producers they like best.

Because Bordeaux and Burgundy age well and have proven track records for both long-term drinkability and resale value, the majority of collectors gravitate toward these regions. California’s premier Cabernet Sauvignons are also much-sought-after trophies for collectors, particularly the so-called cult Cabernets, whose modest annual productions sell out to enthusiasts a year before their release. Yet the status accorded these three high-profile areas has not blinded collectors to the appeal of others. Older Rioja from Spain, for example, offers age-able wines of considerable character: The 1954, 1965, 1970, and 1981 vintages are all worthy. Wines from the Rhône region of France, too, are complex, satisfying, and long-lived.

As for the investment value of wines, most serious collectors agree that, in any given region, there are only 10 or 12 producers whose wines can be counted on consistently to appreciate over time. Wines from such producers as Harlan Estate, Coche-Dury, or Château Cheval Blanc have certainly increased in value in recent decades. Because the best are always in short supply, they might be deemed as investment-quality. However, experienced collectors caution against purchasing any wine with the expectation that its value will steadily increase with time. The true dividend is in the enjoyment a high-quality wine provides.

Most Collectible Vintages of the Past 25 Years

The following are our choices for some of the top vintages of the past 25 years, by region. We have recommended collectible wines for both recent and older vintages.

Once you have identified your tastes and established which vintages of which wines appeal to your palate, the quest to find these desired objects begins. Fortunately, never before in history have so many sources for fine wine (retail, the Internet, auctions) been available to collectors.

The local retail wine shop is probably the outlet where most serious wine collectors get their start. The sheer presence of hundreds or even thousands of bottles in a high-quality retail space gives plenty of play to the imaginations of novice collectors, who will find among the bins and shelves not only new discoveries, but education and inspiration.

London’s historic Berry Bros. & Rudd represents one end of the retail scale. While this establishment’s prices tip to the higher end, selection is both wide and deep. (bbr.com)

At the other end of the scale, is the Wine Club, founded by Ron Loutherback. Loutherback says that his low overhead allows him to cut the markup on wine by a significant percentage, passing the savings on to the customer. All three locations—all in California—have tasting facilities. (thewineclub.com)

Highly respected among vintners and collectors alike, Morrell in New York City has gained a reputation for carrying vintages of supreme quality only. If a particular wine—whatever the region of provenance—does not measure up to the best of that varietal anywhere else in the world, they will likely pass on it. In addition to tastings, classes, and other events, Morrell provides customers with highly personalized service that addresses even unusual requests. (morrellwine.com)

For over 50 years, Twenty Twenty Wine Merchants in Los Angeles has offered the finest and rarest vintages (dating to 1808) in conjunction with outstanding customer services and facilities, displaying more than 40,000 bottles in all sizes. Specializing in exotic and difficult-to-find vintages from Napa, Sonoma, Italy, Burgundy, and Bordeaux, Twenty Twenty maintains a collection that would impress even the sommelier at La Tour d’Argent. Most of that collection is included in the firm’s beautifully leather-bound catalog. If the firm does not carry a particular wine, its experts will locate it. Facilities are available to clients for storing wine at a perfect 58 degrees, and Twenty Twenty appraises and purchases collections privately. (2020wines.com)

Even collectors for whom price is no object still love bargains, and the one tried-and-true method is to purchase wines at auction. James Christie’s very first auction, held in London in December of 1766, included “a large quantity of Madeira and high flavoured Claret, late the Property of A Noble Personage (Deceas’d).” Wine has been a staple at auction houses ever since

Competition among auction houses is fierce, creating a favorable environment for sellers and buyers alike. Richard Brierley, former head of North American wine sales at Christie’s, reports that although auction houses have traditionally worked for the seller, they now works just as hard—or harder—for the buyer. “The more you know about a collection, the better you can represent it to a potential buyer,” Brierley says. He enjoys matching older collections with younger collectors. “We have to keep both the sellers and the buyers on our radar screen.”

Christie’s holds regular wine auctions in both New York and Los Angeles, as well as in London, Geneva, and Amsterdam. The house has garnered a reputation for Burgundy in particular. (christies.com)

Sotheby’s, likewise, has an active wine department, although auctions are mainly held in London. (sothebys.com)

Zachys, the noted Scarsdale, N.Y., retailer which had previously partnered with Christie’s, reestablished its auction program independently in the relaxed ambience at Restaurant Daniel in Manhattan, where bidders can enjoy a buffet lunch matched with wines from Daniel’s list. It has also expanded its live auctions to markets such as Miami and Hong Kong and offers online bidding. (zachys.com)

America’s hottest wine auction house at the moment happens to be America’s oldest wine shop. Acker Merrall & Condit, the venerable New York retailer founded in 1820, took to the auction floor in 1998 at the insistence of its young president and CEO, John Kapon. “I work a regular group of core collectors,” says Kapon, who also reports that after-auction events, such as Bring Your Own Bottle parties, are helping to boost attendance and sales. “Some of our heaviest collectors are incredibly cool people!” Kapon says. (ackerwines.com)

Consultants definitely make life easier for busy collectors. Wally’s Wine & Spirits in Los Angeles has consulted for Robert De Niro, Jack Nicholson, Sharon Stone, and Michael Ovitz. Co-owner Christian Navarro takes the idea of a “personal shopper” to a whole new level. “Aside from helping customers select from its massive inventory,” he says, “Wally’s frequently facilitates the purchase of private cellars, evaluates collections, acts as a proxy at auctions, helps select wines for major entertainment-industry parties, and meets with architects to consult on the design of private cellars.” (wallywine.com)

Increasingly, American wineries have begun to undercut the traditional marketing infrastructure by selling their wines directly to consumers. As interstate shipping regulations relax, this trend will continue. With many producers, direct sales are made at the winery itself or via the Internet. But the most highly collectible wines are available direct to collectors only through tightly controlled mailing lists. Many of these wineries—including Colgin Cellars, Lokoya, Harlan Estate, and Araujo—give preferential treatment to clients with a regular buying history, offering larger quantities to longtime customers.

The majority of wine futures (presales of unreleased vintages) are for Bordeaux. Bordeaux négociants release pricing in May or June after each harvest, enabling retailers to offer these wines en primeur, two years before the wines are actually bottled. Savvy playing of the futures market can result in substantial savings, because futures are offered only for very good or great vintages, such as the phenomenal 2005 Bordeaux, or when the wine is in short supply. These are the wines that will see the most appreciation in value between the time you pay and the time the bottles arrive.

One of the best places to procure vino online is WineBid.com, whose clients appreciate the convenience of online auctions. Though the transactions are digital, every bottle offered for auction online at WineBid is physically inspected at one of the company’s brick-and-mortar facilities. Proprietary appraisal software is used to provide high and low estimates for each lot and to help the seller set a reserve. Reserves are usually kept low to encourage active bidding. One distinct advantage of online auctions is that the primary market is by-the-bottle rather than by-the-case. (winebid.com)