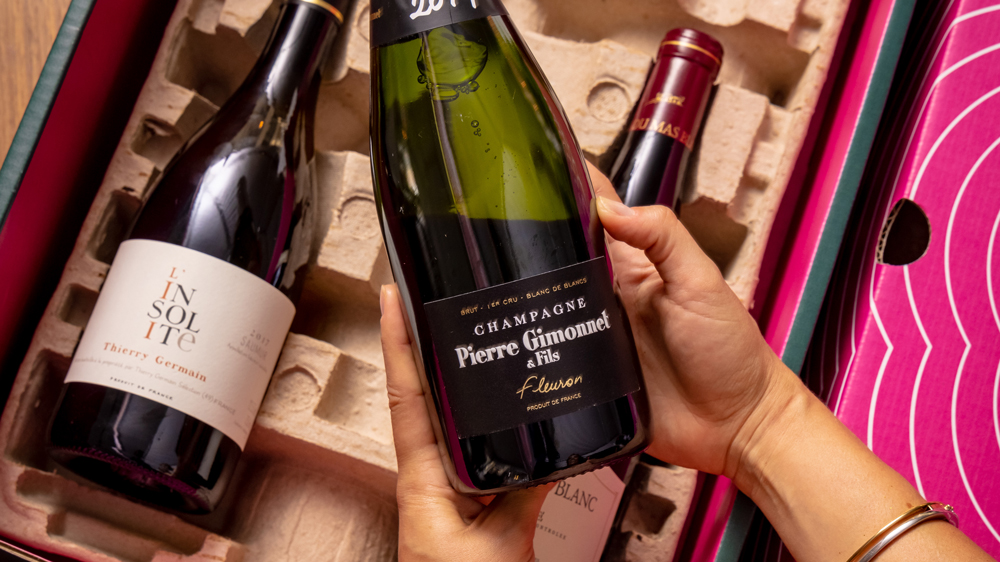 During the pandemic, many restaurants have met the moment with a business acumen that has helped keep their establishments afloat. Korean steakhouse Cote, led by restaurateur Simon Kim has been among them. One of the country’s top beef emporiums since it opened in New York in 2017, the Michelin-starred Cote transitioned quickly to takeout, while also to getting on Goldbelly to ship its famed Butcher’s Feast around the country. Kim and Co. pushed forward with its expansion to Miami and, now, they’re taking their celebrated wine program nationwide too.

The restaurant’s acclaimed wine team, led by sommeliers Victoria James and Mia Van de Water, have got into the innovation game too. They recently launched a wine club where for $165 a month you receive three bottles, access to Cote Wine Club tastings, a monthly Zoom happy hour with the somms and 10 percent off purchase of extra bottles through Cote or its wine club partner Convive. James and Van de Water curate a selection of bottles from producers committed to organic, biodynamic, sustainable or la lutte raisonée winemaking practices.

The September shipment of the club arrived with three delightful bottles and a little booklet that provided their backstory, a pairing guide and even a recipe. The first, Corbon Blanc de Blancs Brut Avize Grand Cru, was a grower-Champagne, with lemon notes that lent itself well to seafood. The second selection took me to the South of France, to one of the great Rosé producing regions, Bandol. The Domaine de Terrebrune Rosé, Bandol is a blend of 50 percent Mourvedre, 25 percent Grenache and 25 percent Cinsault and pairs well with spaghetti and bottarga, which the winemaker offers a recipe to try. And finally, the Salvatore Molettieri Vigna Cinque Querce, Taurasi, which hails from Campania, offers up a bold and structured Southern Italian red.

The club can be joined by purchasing in increments of one, three or six months for yourself or as a gift.