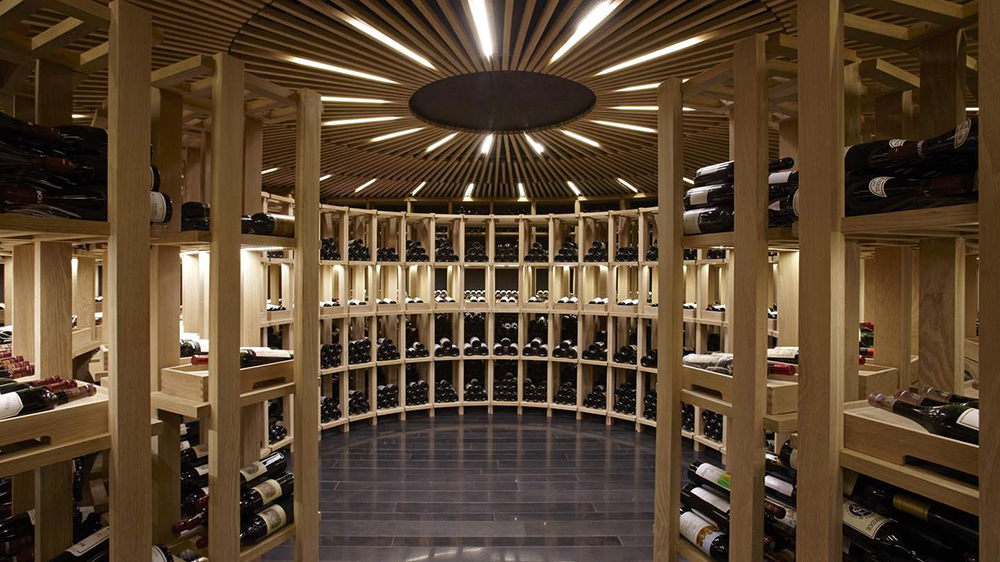 Police in Spain believe they have found the couple responsible for a brazen wine heist that local press dubbed the “theft of the century.”

The country’s Policía Nacional announced that they have made two arrests in connection to the theft of 45 bottles of rare French wine valued at $1.64 million from a Michelin-starred restaurant last fall, according to The Guardian. The suspected culprits are an unnamed man and woman who had spent the last nine months on the run.

The “meticulously planned” heist occurred last October at Atrio, a boutique hotel and two Michelin-starred restaurant in the northern region of Cáceres. On the day of the crime, the woman checked into the hotel using a fake Swiss passport. Later that night, she and the man dined at Atrio, and were given a private tour of its wine cellar following their meal. The couple then returned to their room, but later in the evening, while she distracted staff by trying to order a meal after closing time, he allegedly snuck into the cellar using a master key and made off with three large bags filled with wine. The couple then snuck out of the hotel before dawn, according to authorities.

A few days after the theft, the couple left Spain and began traveling around Europe. They moved around so much that authorities were unable to catch up to them—until now. The couple was finally tracked down near the border between Montenegro and Croatia, and were arrested in the latter thanks to a joint operation carried out by Interpol and Europol.

The couple appear to have known what they were doing based on the wine they stole. Their haul consisted of 45 bottles, including 38 bottles of Romanée-Conti—of which only 3,500 are produced each year—and seven bottles of Château d’Yquem, according to The Times of London. One of the Château d’Yquem bottles is from 1806 and is valued at over $315,000.

Although police say they caught the man and woman that carried out the theft, they may not have caught everyone involved with the crime, according to the Times. José Polo, Atrio’s co-owner and sommelier, said that because the 1806 Château d’Yquem would be impossible to move without alerting authorities, he thinks the theft may have been commissioned by a wealthy private collector.