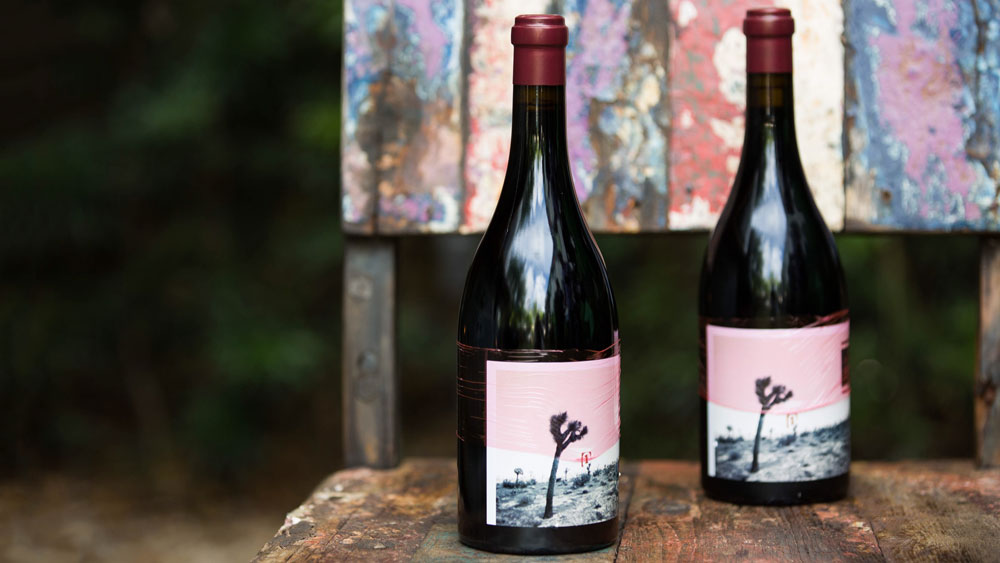 As a winemaker, Dave Phinney is a consummate builder of blends and brands. Back in 2000, when he created The Prisoner—combining Zinfandel with Cabernet Sauvignon, Syrah, Petite Sirah, and Charbono—what he was really doing was launching an entire category of wine: the top-shelf red blend (as opposed to that anonymous stuff in the jugs on the bottom). Premium red blends took off as the fastest-growing style in the U.S., and The Prisoner locked in a particular cult following.

Of course, red wines that mix things up with Zinfandel, other big red varieties (like Petite Sirah), and downright obscure grapes—“mixed blacks” works to describe them—are old friends to lovers of California wine history. Many of the state’s vineyards in the late 1800s and into the early 1900s were complicated patchworks of dark red varieties, and the wines off them (many reportedly delicious) were simply known as “field blends.” In the years after Prohibition, which interrupted our fine wine traditions, what we were drinking was mostly red blends, but you might say we had lost our way a bit. Far from the original field blends, most of those wines deserved their jugs; they had little to say for themselves in the quality department.

In a sense, with his Zinfandel-based Prisoner, Phinney was reprising California history. He admits to a long love affair with the grape at the core of that blend, widely considered the state’s most iconic. But the relationship wasn’t without pain. “I would argue that Zinfandel may be the most difficult variety to tame,” he says. “But when you get it right, it rewards you like no other.”

What with the challenges—and the fact that he sold The Prisoner brand along the way (involving a rumored noncompete clause)—Phinney took an eight-year hiatus from Zin. But now he’s back with a nod to the barren spell, touched with a bit of Phinney’s humor: 8 Years in the Desert. Like The Prisoner, 8 Years is a blend, with 56 percent Zinfandel, 34 percent Petite Sirah, and 10 percent Syrah. It’s powerful, with a core of briary blackberry and plum fruit layered with pepper, espresso, mocha, and earth. This is a wine (not shy on the alcohol front) for lovers of ripe California fruit, but it has impressive complexity in the form of gravelly nuances.

Available to members in eight-bottle sets ($1,000) under the Orin Swift brand, 8 Years in the Desert is packaged in out-of-the-box Phinney style. Each bottle sports a unique label, riffing on a Joshua tree theme. Out of the desert indeed.