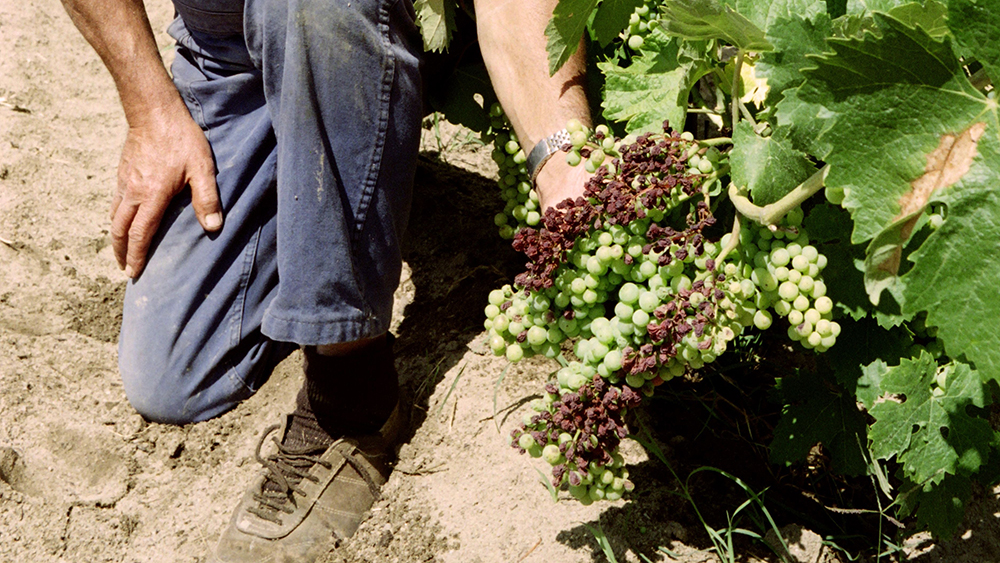 After enduring the driest July on record since 1959, summer wildfires that threatened to ruin grape crops, and the earliest documented start of picking, winemakers in Bordeaux are pleased with the 2022 vintage. Both flowering and fruit set took place under excellent conditions after late spring frost and hail, which had much greater impact on the 2020 and 2021 harvests, affected some areas in the south of the region. The CIVB (Bordeaux’ regional wine council) has not released official statistics yet, but totals were expected to be just slightly lower than the 50-year average and significantly higher than last year’s haul.

The ongoing drought and high July and August temperatures led to the authorization of irrigation in appellations including Pessac-Léognan, Pomerol, Lalande-de-Pomerol and Saint-Emilion, which is a first in the region. While irrigation was permitted through August 15, there were no systems in place for adequate water delivery in most places, so very few houses put the practice into use except for their vines that are under three years old, which are always allowed to be irrigated. There are no reported incidents of “smoke taint” from summer wildfires affecting the flavor or quality of grapes.

Vineyards with older vines whose roots reach deep into the soil to retrieve available groundwater fared better than those with younger, more shallow root systems. Nicholas Seillan, seventh-generation winemker at Château Lassègue, explained, “We are fortunate at Lassègue to benefit from clay and limestone as a key element of the terroir, which provides a stock of retained moisture during dry periods. Summer 2022 was particularly hot and dry. However, the old vines with their deep roots were an additional factor which helped the vineyards to support the difficult conditions this year.”

Harvest for white grapes began on August 16, with the harvest for reds across the region starting almost a full month later. Alexandre de Malet Roquefort of Domaines Comte de Malet Roquefort told us, “The harvest at [estate vineyard] La Gaffelière began with the Merlots on September 13 and ended on September 28.” He also pointed out that the collection was shorter than usual, stating, “Harvests were concentrated over 15 days instead of the usual three to four weeks.”

Mssr. de Malet Roquefort praised the character of this year’s crop, adding, “The quality of the Merlots and Cabernet Francs is extraordinary this year. Ripeness is on point, with good freshness, despite the heat, which will allow beautiful balance in the wine. On the quantity side, we are on ‘correct’ volumes. We are expecting a very fine vintage!”

The fine vintage did not come without worry. As Ludovic Migeon of Château de Lescours stated, “The very hot periods concentrated our grapes and made the vine’s roots suffer. Lack of water over a very long period prevented the seeds from growing properly. We waited as long as we could to reach maturity trying to keep as much juice as we could in the berries. This year’s weather conditions forced us to make unusual and difficult choices.” He went on to say that the “smaller quantity does not erase the very nice quality.” Timing this year was also different at Lescours, where picking began on September 17. As Migeon explained, “We usually wait for the Cabernets, but this year they were picked up at the same time as our last Merlot.”

Seillan reiterated the sentiments of the other winemakers, telling us, “We are very pleased both in term of quality and quantity. The skins were thicker than normal this year due to the dry conditions, but we did not lose volume in the grapes. This will certainly be a richer vintage and we are excited to see it develop.”

For the moment we will have to let the hand of the winemaker perform its magic until members of the wine trade fully evaluate the 2022 vintage during April’s highly anticipated En Primeur week in Bordeaux.