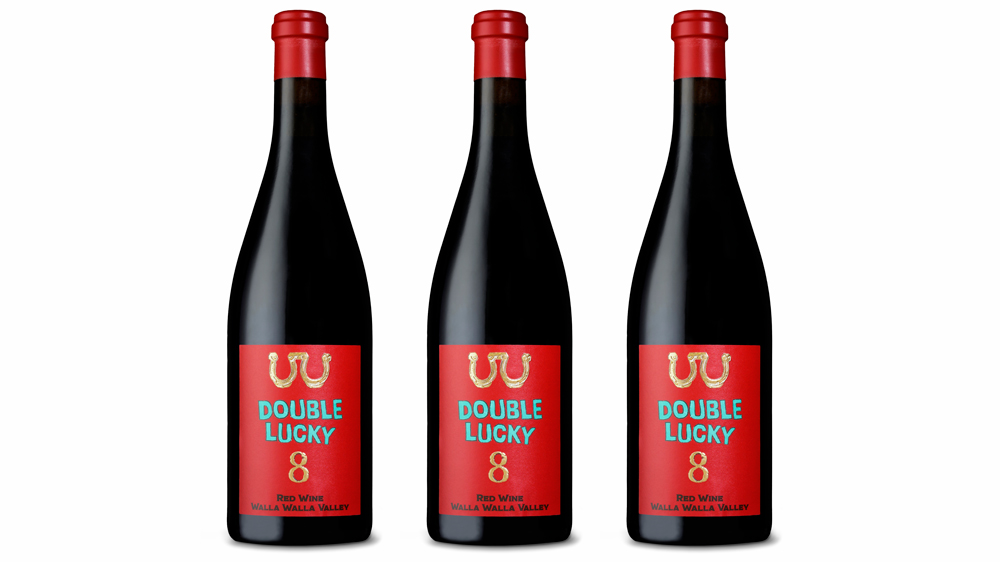 For years, a cheery yellow storefront in historic downtown Walla Walla, labeled in large letters “Cayuse,” was a source of smoldering frustration for many wine lovers and of considerable reward for others. The problem was that the charming tasting room was never open to the general public—no dropping in for a few sips of Washington’s most elusive wines. But for the patient few with the stamina to outlast the Cayuse Vineyards Waiting List (at last reckoning, that would be some eight or nine years) and land on the Customer Mailing List, the small shop welcomed them one weekend a year during Cayuse Weekend, when they could pick up their coveted allocation of Rhône-style wines that founder Christophe Baron had made the stuff of legend (and earned a few perfect 100-point scores for).

It’s no small news, then, that colorful Champagne-native Baron—otherwise known as “The Bionic Frog” or simply “The Crazy Frenchman”—has just released a new wine from the area he first put on the map with Cayuse Vineyards and dubbed “The Stones of the Walla Walla Valley.” Double Lucky 8, as he’s named the immensely appealing blend of Grenache, Syrah and Tempranillo, stands in contrast to his Cayuse bottles, which famously come into their own and evolve beautifully over considerable time in the cellar. Although Double Lucky shares their savory soul, it’s a sipper right now—fresh and juicy. Exuberant aromas of spice, dark berries, anise, gravel, tobacco, forest, resiny herbs and black olive lead into red fruit wrapped in umami flavors—mushroom, cured meat, pepper and pleasant salinity. Definitely complex, but approachable in the moment, at an equally approachable $44 per bottle.

Longtime fans of Baron will know, of course, that Double Lucky is only the latest project from this serial brand creator. The original Cayuse (the name of a local Native American tribe derived from the French word “cailloux,” meaning stones), in fact, was more a matter of serendipity than vision. Baron was actually set on buying a vineyard in Oregon’s Willamette Valley (he had interned there), when he made a detour to visit friends in Walla Walla Valley, an AVA that straddles the Washington-Oregon border on the eastern side of those states. Over drinks, he showed them photos of the prolific Châteauneuf-du-Pape cobblestones his winemaker’s heart coveted. “But we have stones like that here!” they assured him. And when he set eyes on the astonishing layers of outsized pebbles—river stones rolled and rounded as they tumbled down the nearby mountains that blanket the territory, primarily in northeast Oregon—Baron knew that’s where he would plant, beginning in 1997 for Cayuse.

Baron is affectionally referred to as “The Crazy Frenchman.”  Photo: courtesy of Melissa Jones

As Baron planted more and more plots in The Stones, No Girls Wines followed in 2008 (inspired by the sign at the top of the stairs in a former Walla Walla bordello). In 2011, he circled back to his roots with Horsepower Vineyards, literally breaking through the tractor-defying baby boulders with plows drawn by draft horses, as his grandparents in Champagne had done through the 1950s. Soon after, in 2013, Baron launched Hors Catégorie with Syrah slowly and painstakingly planted on preposterously steep slopes, à la the Northern Rhône. And now he has Champagne Christophe Baron, from family vineyards back in the Marne Valley—all vintage, single-vineyard, made of Pinot Munier and bottled only in magnums. Turns out the quest was not for brands. “I have an addiction,” admits Baron. “It’s for planting vineyards.” All are densely spaced and organically—and in a more recent development—biodynamically farmed.

Double Lucky is produced under the No Girls brand, the brainchild of winemaker Elizabeth Bourcier, who is also assistant winemaker for Cayuse. “It’s her baby,” says Baron. But there’s a simple explanation, according to Bourcier. “When you plant new vineyards, two-and-a-half years later you have the first fruit. What are you going to do with it?” When she tasted that fruit from recent young vines, she knew there was great potential there, and Baron admits he finally told her, “Have fun. Do whatever you want.” And when he actually tasted what she had done—with very little new oak, to highlight the fruit and maintain freshness and purity (not unlike her treatment for her other wines)—his reaction was, “We have to bottle that!”

While ready to enjoy now (Bourcier suggests pairing it with planked salmon dressed in a miso–blood orange sauce; Baron leans toward charcuterie involving American wild boar; and I can attest to Mexican carnitas working like magic), the 2017 Double Lucky shares a quality with all of the bottles Baron has recently grouped under the new Bionic Wines umbrella. They have a distinct savory character that expresses their individual sites transparently—terroir, in the truest sense of a term that is too often thrown around a little recklessly.

With our exclusive code, you can be eligible for a three-pack of Horsepower too.  Photo: Courtesy of HorsepowerVineyards

“The wines are serious,” says Baron, “but we don’t like to take ourselves too seriously.” Notable Northwest wine writer Sean Sullivan puts it best, in his Washington Wine Report: “Beg, borrow, or steal to get these wines. Well, don’t steal. That would be wrong. But walk the earth to taste them if you have to.”

The good news is that, as a Robb Report reader, you won’t have to do much footwork to access a few bottles. Just enter the code ROBBEXCL before July 9, 2021 in the comments field of any Bionic Wines Waiting List sign-up page, and you will be contacted with an offer to buy a bottle of Double Lucky and a three-pack of Horsepower wines (current Waiting List time: up to two or three years). And beyond that, the barren landscape of the restaurant scene in the last year has added just a little more availability of Bionic Wines in great brick-and-mortar wine shops and online purveyors including but not limited to Wine.com, K&L Wine Merchants, Vivino and Vinfolio.