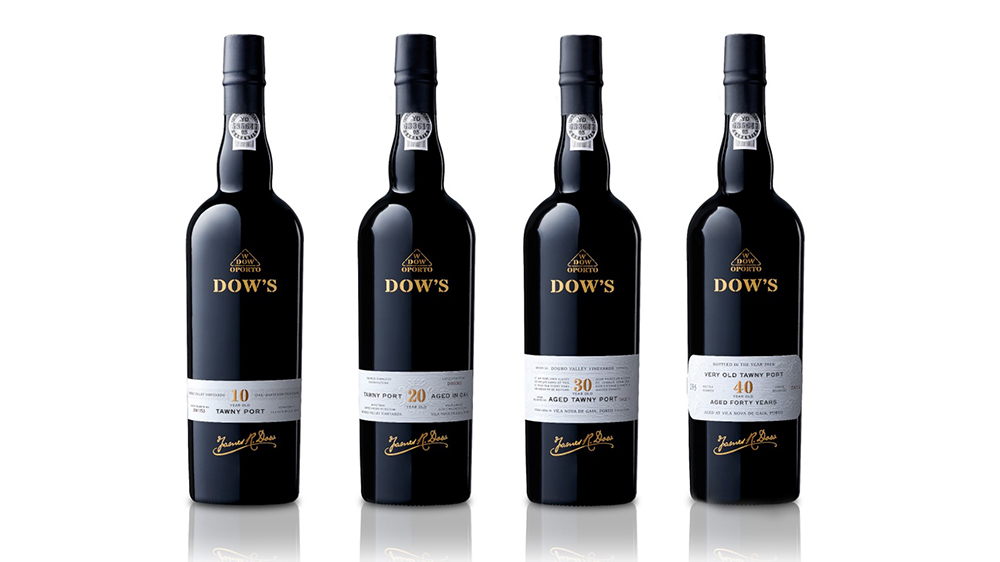 As a business model, making Tawny Port would seem to be a very poor idea. The fortified wine ages and concentrates in wood over the years, so evaporation alone results in a 45 percent loss in volume by the time it hits the 30-year mark; 50 percent by 40 years. And then there’s the cost of producing the wine in the first place. According to Rupert Symington, whose family holds one of the world’s largest stocks of Port aging in oak, the steeply terraced vineyards in Portugal’s Douro Valley are some of the most worked in the world, and they produce minute yields. He puts it into perspective this way: “We have the same agricultural cost as Napa Valley but get only a third of the tonnage.”

And yet, the popularity of aged Tawnies is headed up (sales in 2018 were valued at 78 million Euros—up 22 million from 2010). And the Symington family is doubling down on the market with an evolution in the style of their Dow Port House’s 10, 20, 30 and 40 year olds. Charles Symington, cousin of Rupert and the family’s master winemaker, cites a couple of trends behind the increased sales—the prevalence of “drinking less but drinking better,” as he puts it, and the fact that, “people are coming to understand the amazing versatility of these wines, which can be served before or after meals, with a dessert or simply on their own.”

Dow’s Tawnies might be more versatile than most, and enjoy the reputation of a distinctly dry finish—achieved, according to Rupert, by fortifying the wine slightly later in the process. Nothing has changed on that front. What Charles is working toward now is a little more concentration and structure. It’s all about blending choices, and one of the main variables he has to work with is the size of the vessels the wine is aging in. “We have always traditionally aged a larger proportion of Dow’s Tawnies in small oak balseiros,” he says (as opposed to larger vats). Working with these components results in fuller-bodied, darker wines.

And Dow’s 30 Year Old Tawny Port ($140) has an elegant concentration about it. Surprising freshness belies its amber color and greenish sign of age around the rim. Dried fruits and florals are layered with hints of caramel and warm spice, and the finish is marked by a bright citrus character.

With a mere 50 to 70 cases in the world, Dow’s 40 Year Old Tawny Port ($210) is the very definition of “rare treat,” fading into translucence and taking on the texture of fine silk. At this age, the wine is about the wood, not the vineyard. Its glazed-fruit compote flavors are set off by a savory, tea-like quality, and nutty, salted-caramel notes carry through a signature, dry-seeming finish.