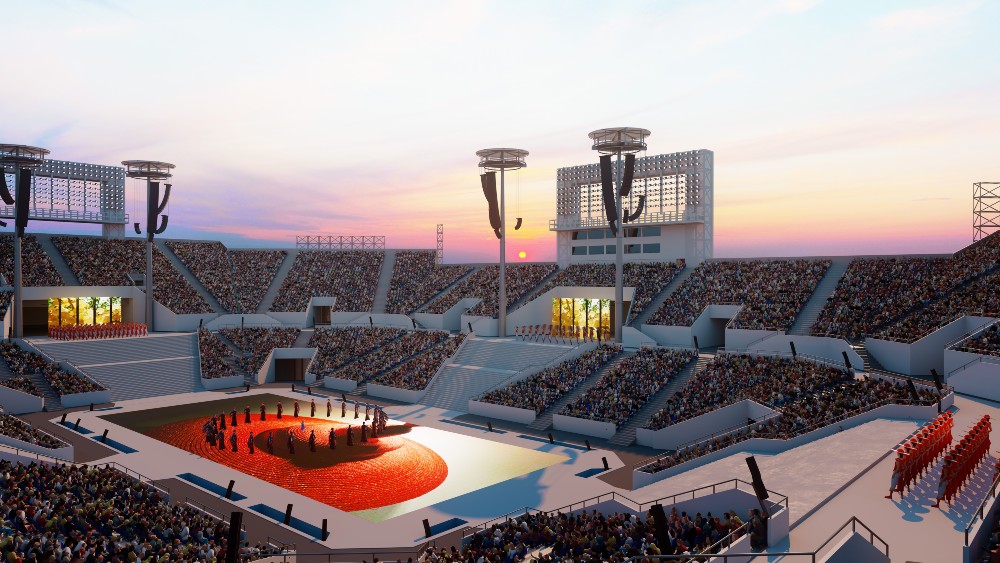 Some things you just can’t wait on.

For example, if you were to miss this year’s Fête des Vignerons in Vevey, Switzerland, you couldn’t just go next year. Instead, you’d have to wait at least another two decades to experience the country’s largest and oldest wine festival, according to Travel + Leisure. That’s because the three-week-long event is held only once a generation.

This summer will mark the 12th time the festival, whose name translates to Festival of Winegrowers, has been held since the late 18th century and the first since 1999. Occurring once every 20 to 25 years, the festival owes its roots to an annual pageant held in the town during the 17th century that would evolve into the very first Fête des Vignerons in 1797. Meant to recognize the best wine in the region, the second installment of the festival couldn’t be held for another 22 years because of political unrest, and thus the once-in-a-generation tradition was born. The event was even recognized by UNESCO in 2016 and added to its List of Intangible Cultural Heritage.

The festival, which is put on by the Confrérie des Vignerons, will kick off with an opening Coronation Ceremony at the town’s 20,000-seat arena overlooking Lake Geneva on Thursday, July 18. The event seeks “praise and distinguish” the best winemakers in Chablais vaudois and Lavaux regions with an extravagant performance piece representing a “year in the life of the vineyard” featuring 5,500 actors, 9000 singers and 268 musicians.

Luckily those who miss the opening ceremony won’t have to wait another generation to see the show, as it will be replayed 19 more times before the festival comes to an end on August 11. In addition, the festival also has 15 official wine cellars offering the region’s best wines, including some made specifically for the Fête des Vignerons. There are also 50 food and drink stands serving up international and Helvetic cuisine, along with a variety of other entertainment options, set up throughout Vevey.