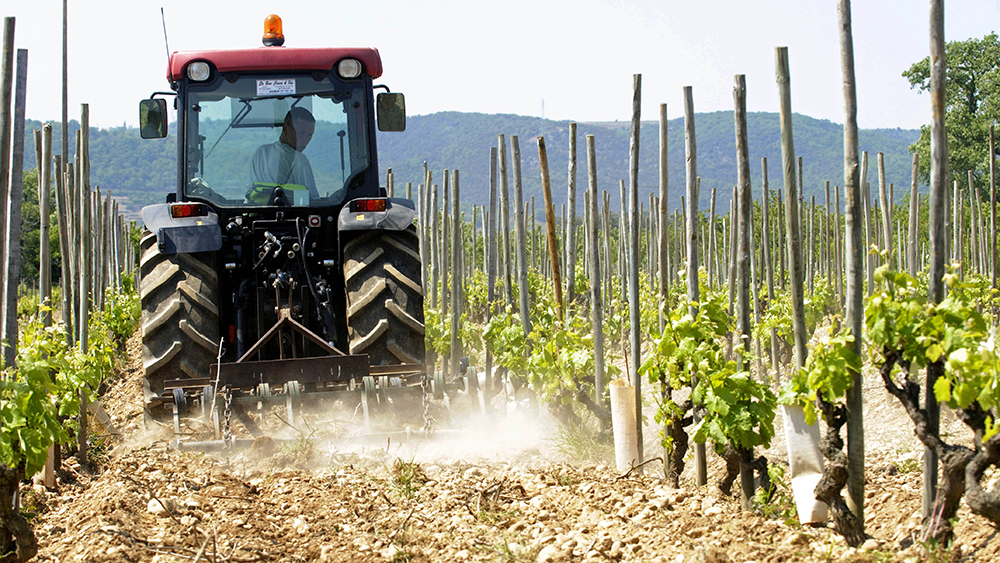 After suffering through a Dijon mustard crisis earlier this year, France could soon be faced with a dwindling supply of vino.

Wine yields are looking shaky as blistering heatwaves continue to parch the French countryside. Production in France was actually expected to rebound this year following a frost-induced slump in 2021, but the prolonged drought may now curb volumes, Reuters reports.

The country’s farm ministry initially projected that Gallic wine production would rise by 13 to 21 percent to between 42.6 million and 45.6 million hectolitres. For the unversed, a hectolitre is the equivalent of roughly 22 gallons (100 liters) or 133 standard wine bottles. In fact, many regions experienced better weather this year than last for the flowering of vines, except for certain parts of the southwest that were hit with frost and hail.

“In these conditions, production is trending towards an increase compared with last year in all wine regions, with the exception of Charentes,” the ministry said in a report. “However, soil drought combined with heatwaves could limit this increase if they persist until harvesting.”

A winemaker from Bordeaux shows clusters of grapes burnt by the heat wave and drought.  Getty Images

Although this year’s dry, warm weather reduced disease pressure on vines and spurred on an early harvest, the country’s worst drought on record has affected grapes in areas such as Alsace in the east and Languedoc-Roussillon in the far southwest. It has also started to impact the harvest potential in Burgundy, according to the ministry.

Production in Bordeaux is also set to fall below the five-year average after the harsh winter damaged around 10,000 hectares of vines, the ministry added. Conversely, the Champagne region is set for a good harvest, with an estimated output above the five-year average. The final yield is dependent on the drought, of course.

Despite all the doom and gloom, the drought may have one reluctant winner: Salt farmers in the Guérande area are heading toward record production, as reported by Reuters. The so-called “white gold” is sold to the US for more than $100 a kilo (2.2 pounds).

Perhaps there’s a silver (or white) lining to the heat.