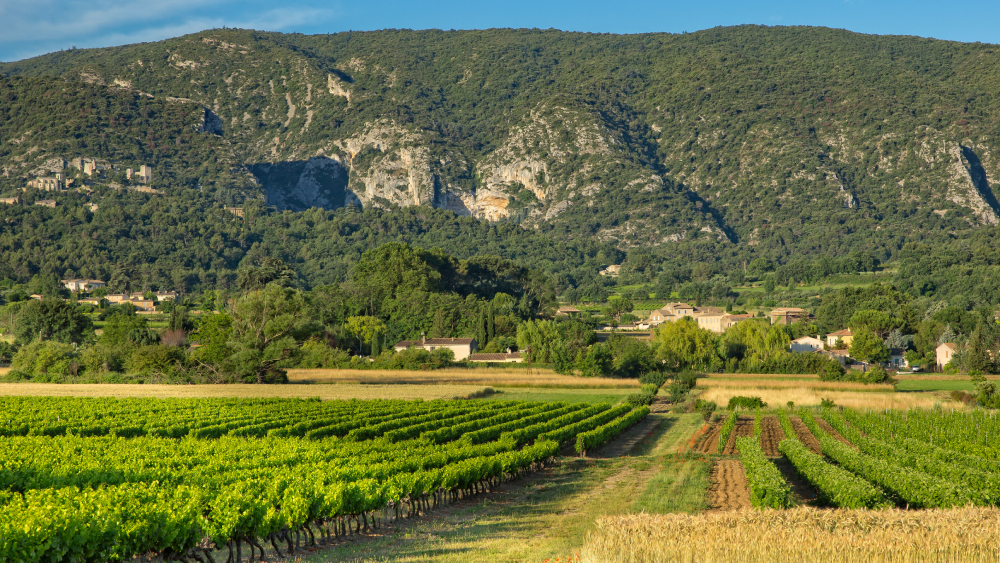 When the Trump Administration moved to push through new tariffs on European goods late last year, one of the categories hit hardest was French wine,  which saw its products levied with a 25 percent tax. The resulting price hike has made many bottles simply too expensive for US sellers to import. Now, with an abundance of wine bottles in reserve, French vintners are reportedly slashing prices to stay afloat.

Vineyard-owner Olivier Fleury recently told the London Times that he has 70,000 bottles of different varieties that would normally be on their way for customers in the US. That figure, he told the paper, accounts for a full 20 percent of his market. And Fleury’s case doesn’t appear to be exceptional. Wine industry groups located in France’s famous Bordeaux region have reported a staggering 46 percent fall in sales since the new tariffs were implemented.

The increased exporting fees are just one of many challenging factors troubling the industry. Brexit and ongoing unrest in Hong Kong have made sales in those two important markets uncertain. The situation in Hong Kong is made only more precarious by the coronavirus outbreak in China and around the world. Recent estimates predict that French tourism could fall by as much as 30 or 40 percent this year as a result, further compounding the financial crunch. Amid the tumult, many businesses are turning to Italian and South American wines as an alternative since they remain unaffected by the current tariffs.

During France’s current agricultural fair, winemakers implored President Macron to set up a $335 million emergency fund to support producers and help protect some of the 100,000 jobs estimated to be lost if the situation doesn’t change. Thus far, Macron has not shown any willingness set up such a fund.

In total, the US has now imposed tariffs on $7.5 billion of EU goods with premium goods, like French wine and cheese, among the most affected categories. But the  could become even more dire next year when the Trump administration may impose harsh 100 percent tariffs on goods like French sparkling wine. For now,  French vintners are hoping an old fashioned sale might offset the price increase from the tariffs. Time will tell whether the measure is enough to keep winemakers afloat for another year.