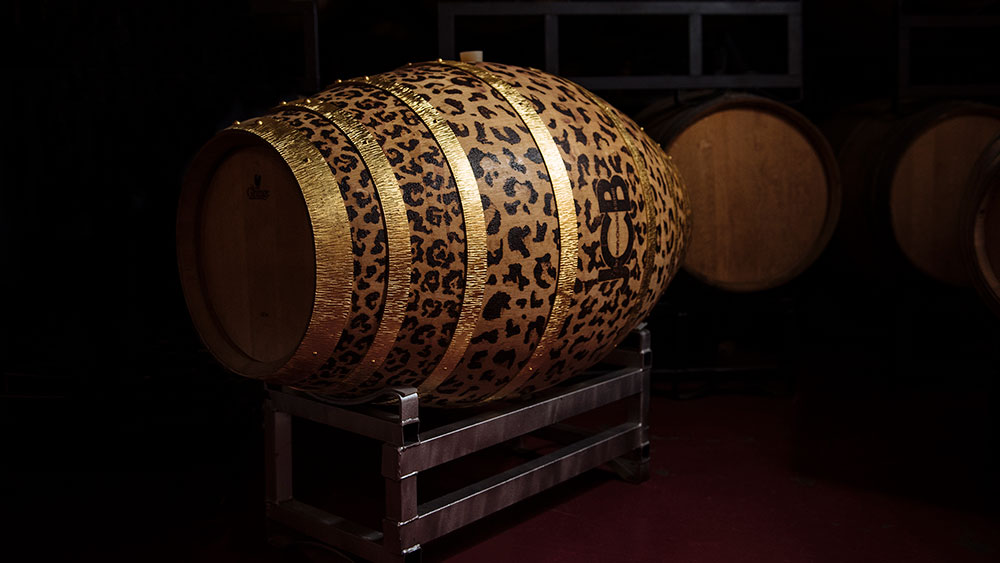 Every year, vintners from around Napa Valley create some of the most exclusive wines in the world. And every February, hundreds of members of the wine trade—retailers, restaurateurs—gather to barrel-taste the newest collection and bid at the Premiere Napa Valley auction for the right to take ownership of the lots that have impressed them the most. Eventually. Since this is a futures tasting, the wines generally won’t be bottled and released for more than a year, and sometimes longer. When they are, though, this relatively small number of Napa’s best bottles—unique, one-off wines—make up a rich cache for collectors averse to cookie-cutter cellars.

The vintage offered up this February was, for the most part, 2018, and it’s a promising one. Sip after sip in the pre-auction tasting added to a collective profile: powerful but elegant, ripe but vibrant—significant polished tannins suggesting the wines will be generous with pleasure as soon as they’re released but will also have much to offer as they evolve over time.

The robust paddle action in the live auction that followed was proof that the trade shares the excitement over the 2018 vintage. The vintners offer lots of 5, 10, or 20 cases (60, 120 and 240 bottles, respectively). As is often the case, the top winning bids were sentimental ones, honoring much-loved vintners who died recently. A five-case lot from Shafer Vineyards—made from “John’s Upper 7, the first hillside vineyard planted by the late John Shafer in the mid-1970s—went for $85,000. (Do the math, and that’s an eye-popping $1,417 per bottle… wholesale.) And the room erupted when the five-case lot from Rudd Estate, until recently helmed by highly regarded Leslie Rudd, fetched $200,000, a cool $2,000 a bottle. The final number for the 200-plus lots: $3.9 million in support of the Napa Valley Vintners.

I was on a different mission this year. It was clear, through the morning of tasting, that it would be hard to go wrong with any of the wines in the cavernous barrel room at the Culinary Institute of America at Greystone. Many of the lots represented the winemaker’s choice of best barrel in his or her cellar, or a particular prized vineyard (maybe even best rows). But browsing the catalog lot descriptions turned up some more unusual wines—single clones highlighted, for instance, unique fermentation vessels tried out or unusual barrels tested for aging. I was on the lookout for some of the auction’s most unique wines.

Here are 13 that would intrigue your most wine-steeped friends. (Bottle prices are rounded, but keep in mind this is what the retailer or restaurateur paid—there’s no formula for the markup after that for these rare bottles; sometimes, in fact, it’s very little.) They’ll be available under the unique Premiere Napa Valley label (signed by the vintner/winemaker) at a range of restaurants, private clubs and retailers, from high-end shops to Total Wine & More. The Napa Valley Vintners have helped out by putting a wine finder on the Premiere website, where you can pre-order the wines. Collectors will have the chance to experience the wines themselves at tastings and events across the country during the Premiere Napa Valley Release Week, this year November 9 to 14. Watch that site for details.