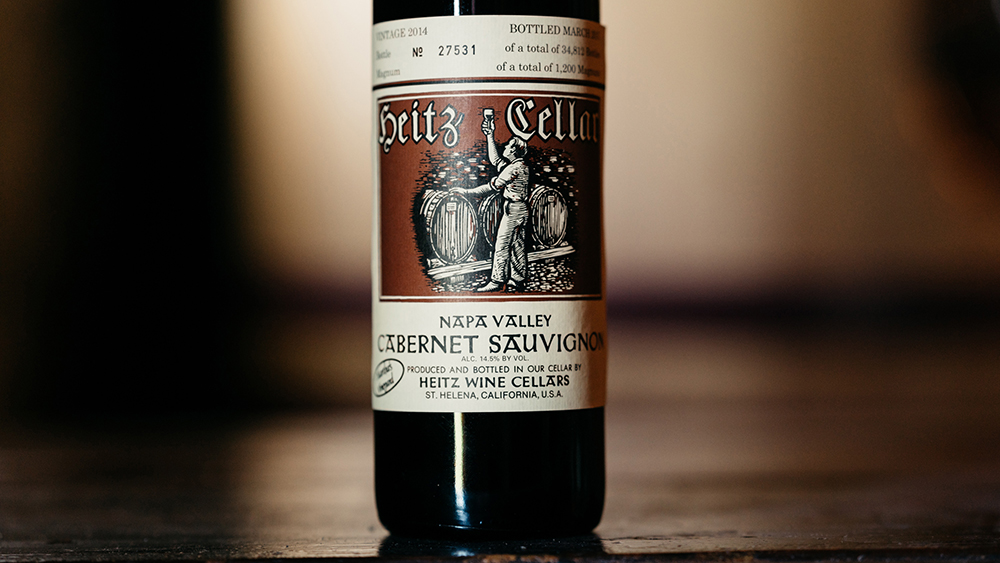 Just a few months ago, Virginie Boone, contributing editor for Wine Enthusiast, gave the 2014 Heitz Cellars Martha’s Vineyard Cabernet Sauvignon 100 points, describing its “unmistakable crispness of red fruit, orange peel and stone, all honed by a grippy, generous palate” (among other virtues). What’s most remarkable is that the wine was the first-ever 100-pointer from Boone in eight years of reviewing for the magazine. “It can be a stretch to pull the trigger and declare to the world that there’s such a thing as a perfect wine,” Boone writes in a fascinating piece detailing why, in the end (and tasting blind, as always), she was compelled by the iconic Napa wine. Also, she tells me, “I wanted Napa (and eventually Sonoma) to be represented on the world stage.”

According to Alexander Peartree, tasting director for Wine Enthusiast, its reviewers taste upwards of 24,000 wines per year. In 2019, only nine garnered the perfect score. “A 100-point wine is a benchmark wine,” Peartree says. “It represents the pinnacle of the category, likely from a stellar vintage. The reviewer looks for intensity of flavor, balance, structure and longevity.”

It’s Robert Parker, of course, founder of his eponymous Wine Advocate, who is widely credited with creating the 100-point scale. Lisa Perrotti-Brown MW, who took over as editor in chief when Parker stepped down, stands by the scale, as well as the validity of awarding 100 points when warranted. “The existence of perfection in wine is hotly debated,” she admits. “There are critics, including those that have adopted the 100-point scale, that argue there can never be a 100-point wine. I find this a curious stance. Surely it is pointless to set a grading system with a glass ceiling keeping the top grade unattainable, and therefore the highest score a wine can achieve is an arbitrary figure somewhere below?”

She says: “To qualify for 100 points, a wine must be without ‘faults’ and of the highest quality,” she says, “considering factors such as fruit ripeness, intensity, complexity/depth, balance, length and a singularity about the wine—a unique signature that not only interests, it excites.”

Here are 14 more recent releases that met the mark.