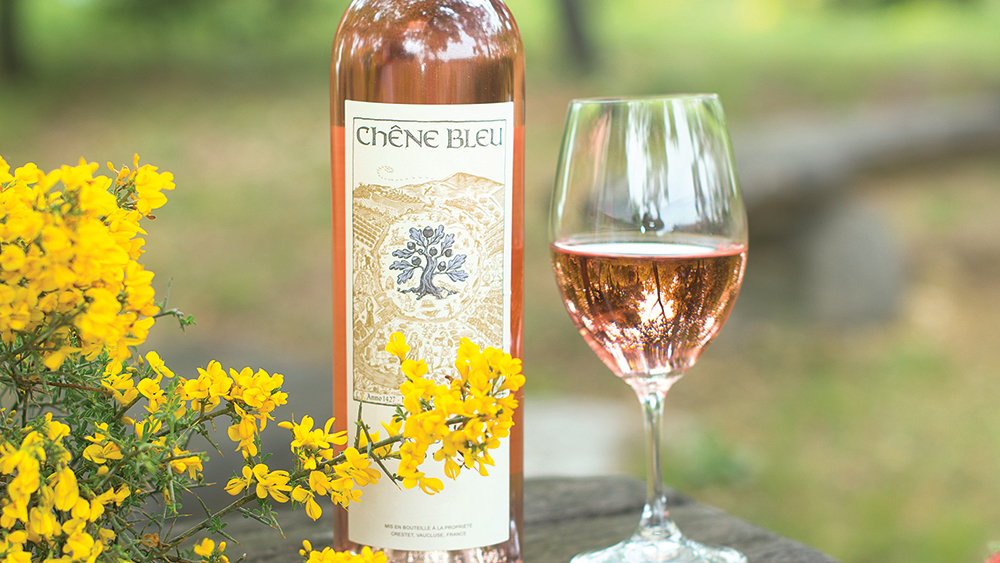 For most of us, the chances of occupying a café table this summer high above Saint-Tropez overlooking a swath of the Côte d’Azur at sunset—the table itself occupied by a bottle of pale, crisp rosé—is next to nil. And short on occupants as those tables are likely to be, it stands to reason that those bottles need rescuing. This is the year to procure copious cases of vibrant pink from the South of France, find private water views stateside (the better to be safely distanced, even if it’s your backyard pool) and reprise the Mediterranean moments we’re missing on the ground there.

This might be the summer, too, to geek out a little on the wine in a way that’s hard to do in the moment overlooking that picturesque continental coastline. Rosés from the South of France don’t fall into one style, even if we tend to lump them together. Yes, they’re generally pale and crisp, but their character is as dependent as that of any other category of wine on the climate and soils in the region they were grown. And more than that, on the grape varieties in the blend. In the seriously delicious rosés we recommend here, Grenache, Syrah and Mourvèdre are the most prominent red players (Cinsault, Carignan and the occasional white are blended in as well). Look to Grenache for spice and red berry flavors; Syrah for weight and texture; and Mourvédre for more brooding wildness with its red fruit.

If the thought of “rescuing” lovely bottles of French rosé sounds a little specious (or maybe patronizing), you should know that more than just Covid-19-related travel restrictions and shipping disruptions are working against French wine reaching US fans—there or here—this year. Last fall, our administration imposed a 25 percent tariff on still wines under 14 percent alcohol from the country (and most rosés are under 14 percent), as well as several other EU countries. Just for the record, that particular spat was over European subsidies to Airbus, an unfair advantage to Boeing. But the tariff situation is much larger and fluid—fodder for another story. It’s safe to say that in cases where the producer or the importer (or both) hasn’t absorbed that 25 percent, French rosés are likely to be just a little more expensive this summer. Weighed against the price of a plane ticket, though, every bottle is a terrific bargain of a vacation.