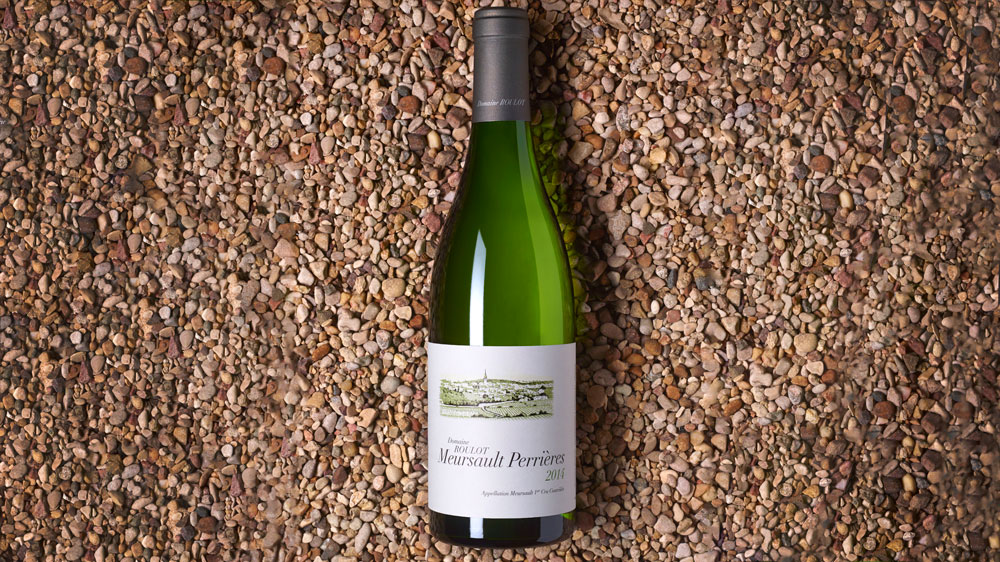 For all the talk of California and Italy and so on, French wine remains the North Star of the wine world—a guiding light for all others. That can leave the impression that it’s unchanged and unwavering, its appellations defined by long history and its wines meant to be benchmarks.

Nothing could be further from the truth. French wine evolves and changes as much as wine anywhere else, perhaps more so—it was the lackadaisical ways of Gallic vignerons that paved the way for California to come of age with 1976’s Judgment of Paris tasting. And both the ripe, oak-driven “internationalist” style of wine and the consultants who championed it got their start in none other than Bordeaux.

But the past decade, especially, has marked a time of revolutionary change in every wine region of France—some of it more obvious than others.  In Champagne, the rise of grower-producers that began in the early 2000s fully matured in the 2010s, with widespread belief in better farming, better winemaking, and treating Champagne as a real wine rather than a marketing concept with bubbles. Burgundy emerged from several decades of growing pains to usher in a new era of brilliant, durable winemaking, often by winemakers barely more than a few years out of college. Beaujolais, long considered a peasant wine—and deeply abused by the fad of Beaujolais Nouveau—transformed itself into serious and collectible, with bottles from single parcels acquiring the same cachet as Burgundies. Muscadet, once the simple white-wine equivalent, enjoyed its own Cinderella story, turning from something to wash down oysters into a serious contender to top Chablis.

These sorts of transformations could be found everywhere: Up and down the Loire, for example, where places like Saumur-Champigny and Anjou were reconceived as great, undiscovered terroirs, the Loire itself shaking off its old reputation as a grower of bistro wines. Even hoary old Bordeaux, stuck in the prison walls of its 1855 classification, found itself home to a burgeoning cohort of outsiders.

More than that, as natural wine became a global trend, its roots inevitably led back to France—what had been fashionable in east Paris in the early 2000s was suddenly being replicated from Tokyo to Culver City. The lighter-style red wines popularized in the Jura were suddenly being made across France, and nearly everywhere else from the Adelaide Hills to Sonoma.

Not all French trends were for the better, of course. The booming rise of Provence rosé, embodied by the runaway success of Whispering Angel, seemed to wear itself out by the end of the 2010s—having turned most French rosé into insipid, nearly colorless plonk. The brashness of the Languedoc, once touted as France’s New World, grew muted as that fondness for its international-style wines fizzled out.

But on balance, the best French wines today combine the best of their legendary traditions with precisely what today’s wine consumers increasingly demand: artisanship, virtuous farming and transparent winemaking. Jean-Michel Deiss, the famed Alsatian winemaker, defined contemporary French winemaking to me as “a reaction by people who can’t endure in the industrial, production-minded world.”

With that, then, let’s consider the transformation of French wine over the past decade, as represented by these 25 bottles.