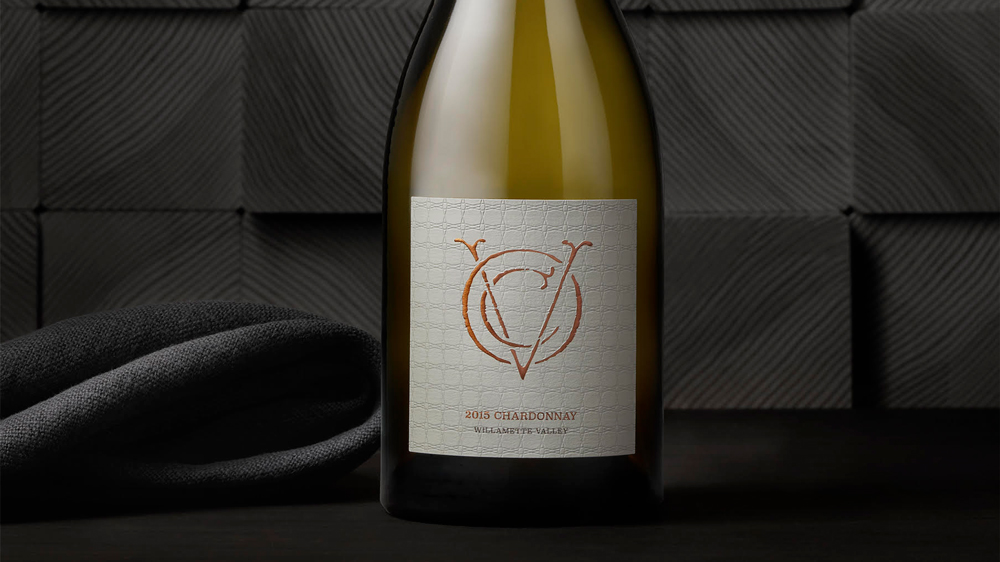 Through the ’90s and early aughts, while California winemakers were buttering up Chardonnay, dressing it in flashy new oak—and unleashing the virulent ABC (Anything But Chardonnay) movement in the process—winemakers one state to the north were quietly pursuing an entirely different style. Early failures with the grape in Oregon were history, as clones from France displaced material from California unsuited to the Willamette Valley’s shorter, cooler growing season. And as vineyard farming evolved and sites for Chard were selected with more intricate knowledge of soils and microclimates, the region has emerged as a producer of Chardonnays that rival great white Burgundies for brightness, complexity, structure and minerality.

To be fair, in the last decade, top California producers have honed their Chardonnay making as well, in favor of vineyard expression over power. But for wine lovers still weary of lush, sweet-seeming fruit, the Willamette Valley’s iterations of this country’s favorite white should be on the radar.

The truth is, the valley shares more with Burgundy in terms of latitude and climate than it does with California, so it’s no surprise that Chardonnays there lean French. But the operative word is lean. These 10 bottles showcase the best of both worlds—Old and New—with savory Burgundian nuances offering an exciting new balance to lively West Coast fruit flavors.