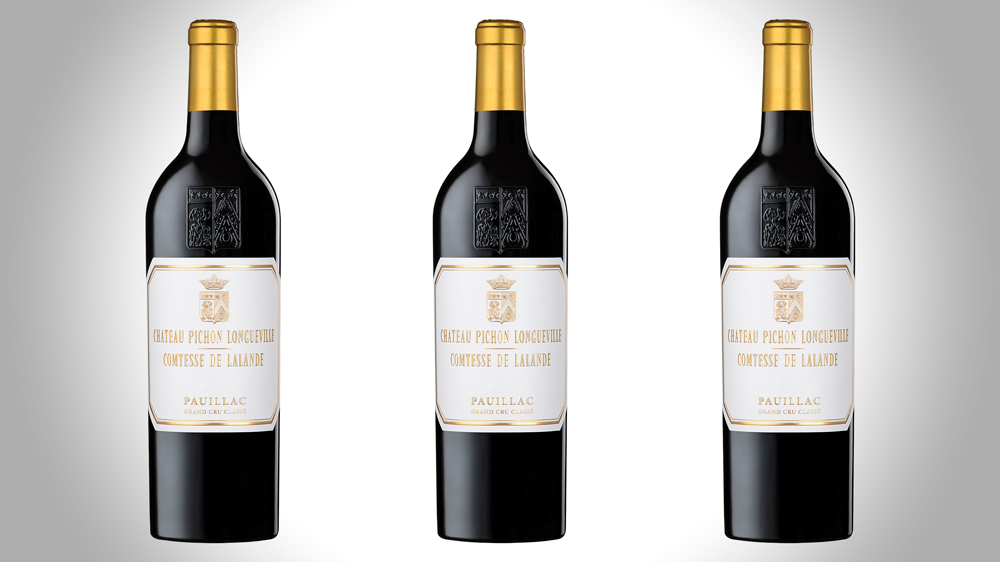 “If pure, classic Bordeaux is your thing,” writes Jeb Dunnuck, “2016 will most likely check in near the top” of this century’s great vintages for you (the likes of 2000, 2005, 2009, 2010 and 2015). A former reviewer for Robert Parker’s Wine Advocate and now a rising solo critic, with his independent, subscription-based publication, he first made his mark in the world of wine exploring the Rhône, but has also becoming a leading voice on Bordeaux. His conclusion: In 2016, the world’s leading French region was “firing on all cylinders. At a very high level, the wines show beautiful purity of fruit and complexity… good density and concentration and perfectly ripe tannins, exuding a sense of class and elegance.”

The quality of the vintage compelled Dunnuck to award more than ten perfect 100 scores in Bordeaux. And he wasn’t alone among the top critics. The Wine Enthusiast weighed in with five. (Not surprisingly, they overlapped each other with some of their highest ratings.) We’ve compiled 11 perfect 100-pointers, from both the Left Bank and the Right, available in the marketplace now. As Dunnuck succinctly puts it, “Every Bordeaux lover out there should have 2016s in their cellars.”