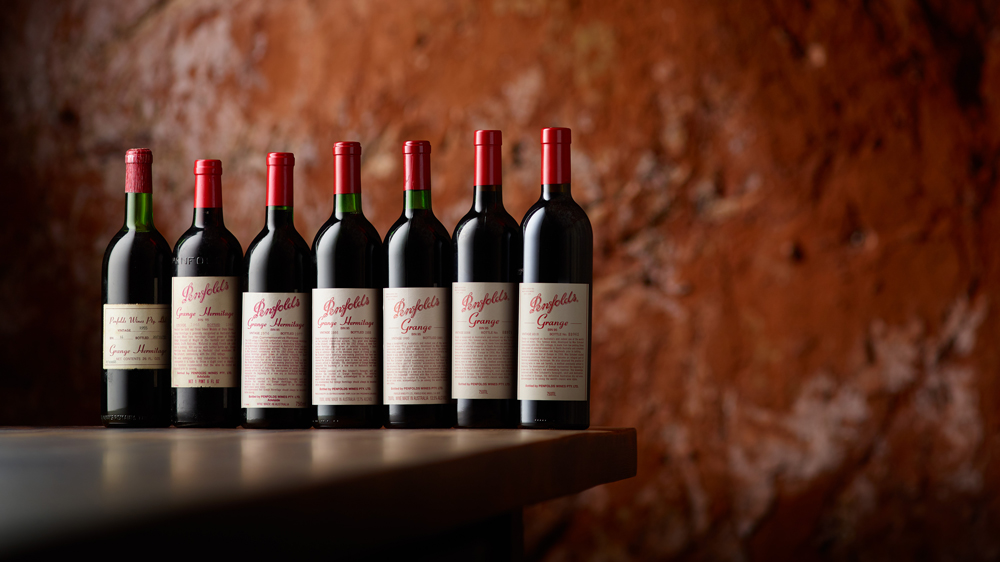 From a Jeraboam of Domaine de la Romanée Conti to a dinner crafted by Michelin three-star chef Mauro Colagreco, a rare collection of coveted wines and culinary experiences are about to hit the auction block—and all for a good cause.

The Golden Vines Fine Wine, Rare Spirit & Experience Global Online Charity Auction goes live on October 1 and with more than 100 lots to raise money for the Gérard Basset Foundation. Established by the family of a beloved member of the UK wine and spirits community who passed away in 2019 after a struggle with esophageal cancer, The Gérard Basset Wine Education Charitable Foundation provides educational and career opportunities for young professionals in the wine and hospitality industries, with an emphasis on those from minority or disadvantaged backgrounds.

Last year’s inaugural auction of 74 lots raised over £1.2 million ($1.31 million USD) and this year’s is even more impressive. Among the items hitting the block are rare and large format bottles from some of the world’s finest wineries plus “money can’t buy” insider access that includes VIP tours of chateaus, tastings and meals with celebrated winemakers around the globe from Champagne to Australia. This year’s auction also pulls from a wide range of wine-producing countries, including Uruguay, Hungary, Switzerland and Israel.

The auction is part of a series of events in Florence produced in partnership with The Gérard Basset Wine Education Charitable Foundation and Liquid Icons, with Robb Report as the official media partner of the procedings. Online bidding is open to anyone in the world and runs from October 1 to the conclusion of The Golden Vines Awards Ceremony and Dinner at the Palazzo Vecchio, Florence on October 16. Those looking to bid can request an e-catalog here.

The foundation is named in honor of Gérard Basset OBE MS MW was one of four people worldwide who earned both of the very difficult to attain certifications Master Sommelier and Master of Wine, in addition to being awarded the Order of the British Empire.

One of Basset’s commitments in life was to mentor and guide young people seeking careers in the wine and hospitality industries, and the foundation persists in this mission. The foundation’s work includes many Golden Vines scholarship programs sponsored by groups like Dom Pérignon, Hennessy Cognac, Artémis Domaines, the Brooklyn Nets and the New York Liberty basketball teams, as well as the marquee scholarships, the three Taylor’s Port Golden Vines Diversity Scholarships, each worth £55,000 ($59,950 USD). Last year, the foundation also made grants to 14 institutional and community partners globally, including students with disabilities in New York, young black winemakers in South Africa, and indigenous peoples in Australia and Canada.

\Earlier this year, Artémis Domaines, the owners of Château Latour, Clos de Tart, Domaine d’Eugénie, Château Grillet and Eisele Vineyard, announced a new scholarship program in partnership with the Gérard Basset Foundation and Liquid Icons that supports qualified wine industry professionals who are victims of war and geopolitical conflict. The five scholarships are worth up to €20,000 ($20,000 USD) each, and beneficiaries will have an opportunity to receive viticultural and vinicultural on-site training for six months at one of the Domaines’ five estates.