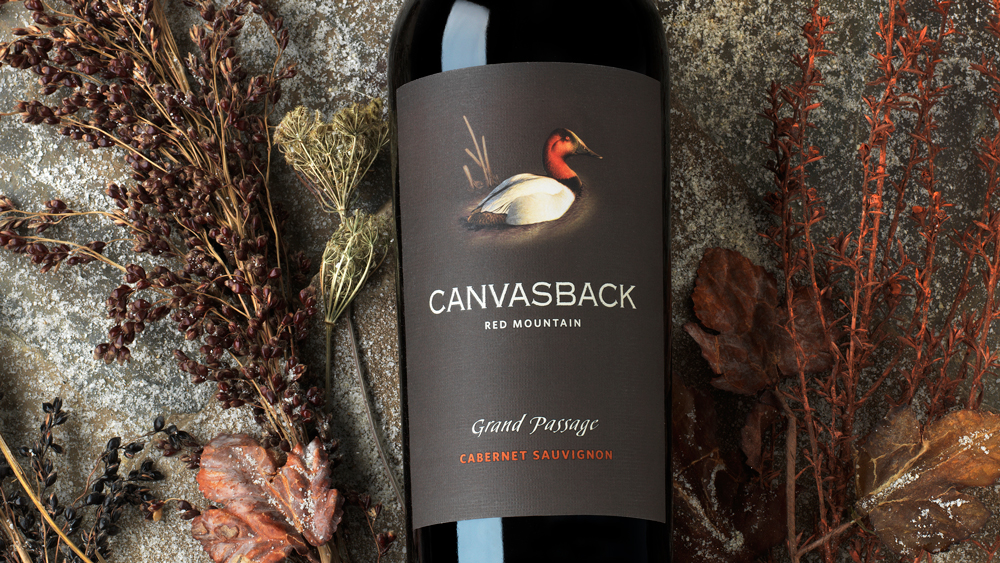 Partisans can argue all they want that Napa Cabernet is superior to any other Cab in the West, but the truth has a way of slipping out in blind tastings. For Napa’s prominent Duckhorn Wine Company, it was no contest. When they were considering expansion plans in 2011, their eye was caught by tiny Red Mountain in Washington’s larger Columbia Valley, and by its already-stellar reputation for Cabernet and Merlot. They wanted proof of the quality. Extensive blind tastings of Napa and Washington wines, in fact, were not only convincing, but exciting for the new frontier, and Duckhorn secured one of the most promising vineyard sites yet to be planted in Red Mountain, near the top of the ridge.

For the record, it’s a stretch to call Red Mountain an actual mountain, with its vineyards lining benchlands along an extended ridge. And, to be honest, it rarely looks red. That said, the miniature Washington AVA had already attracted international notice for the boldly structured red wines it produces. None other than Tuscany’s Marchesi Piero Antinori, after kicking the dirt and tasting the wines, committed to a partnership with Washington’s Chateau Ste. Michelle, announcing the gutsy intention of building a winery and planting an estate vineyard here to produce a world-class Cabernet-based wine. And Col Solare, as they named it (Italian for “shining hill”) has truly shown the potential of this place for greatness.

While Col Solare’s estate vineyard is fully online now, Duckhorn’s Longwinds Vineyard—planted to Cabernet and a little Merlot—is still in the “showing-great-promise” phase, having only been planted in 2014. Longwinds will eventually be the estate heart and soul of the company’s new Canvasback wines, but in the meantime, Duckhorn has released its initial Red Mountain Cabernets from some of the vineyards that put the region on the map in early days, including legendary Klipsun, planted in 1984.

Winemaker Brian Rudin speaks to the promise of the new and the advantage of the old: “The short story is that we have much better access to intriguing clonal material, tighter spacing, and better farming practices in 2010 than in 1984, but vine age still counts for a lot.”