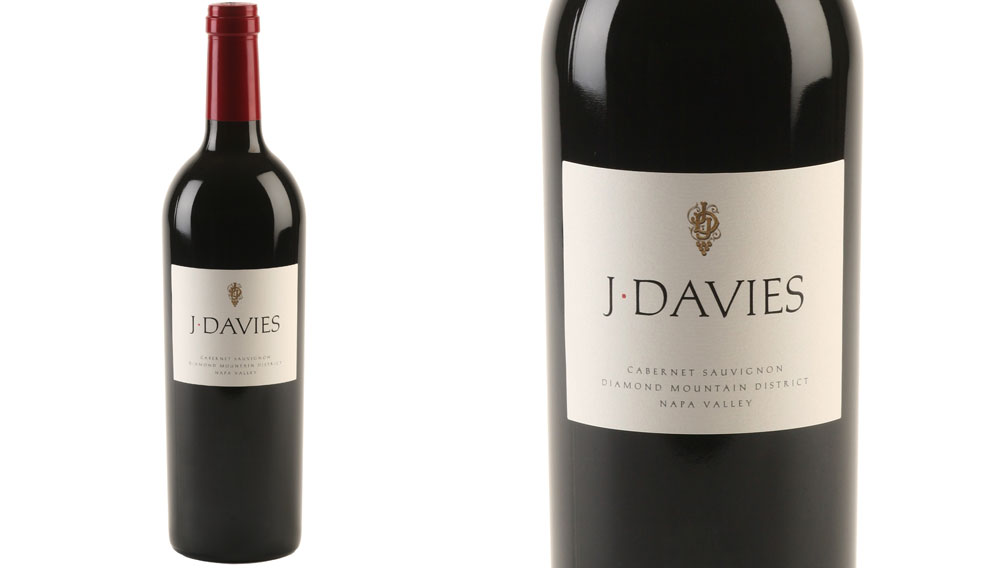 Although the Davies family launched its Diamond Mountain Cabernet Sauvignon with the 2001 vintage, the wine has a long history. The vineyard’s original owners, Jacob and Annie Schramand, founded Schramsberg winery in 1862, making it one of Napa Valley’s first hillside vineyards. Jack Davies and his wife, Jamie, acquired Schramsberg in 1965, and made the winery a premier producer of sparkling wines made from Chardonnay and Pinot Noir; yet the vineyards originally established by Schram were far better suited to Bordeaux varietals. The character of this historic site is evident in the first sip of J. Davies 2007 Diamond Mountain Cabernet Sauvignon, whose sensual texture is matched by the silkiness of its tannins. Aromas of bramble, blackberry, and sweet smoke precede a palate loaded with wild berries, chocolate, cigar box, and vanilla bean.