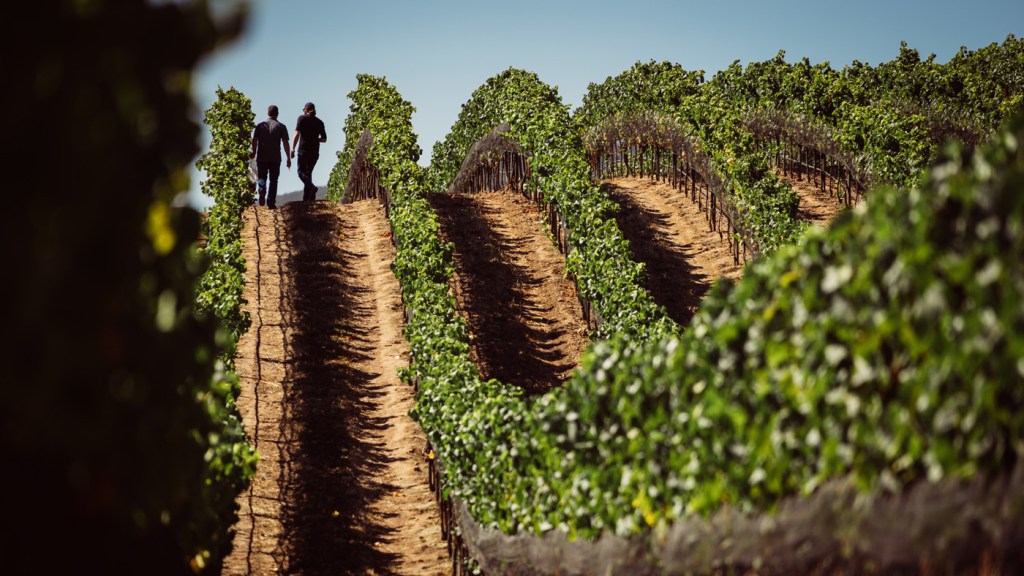 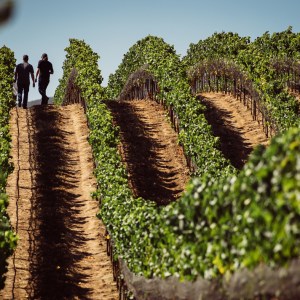 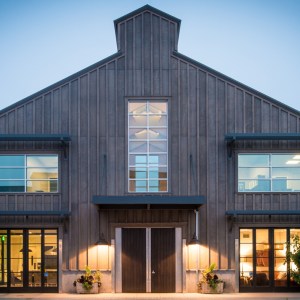 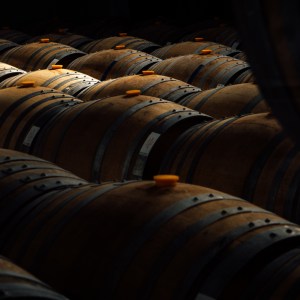 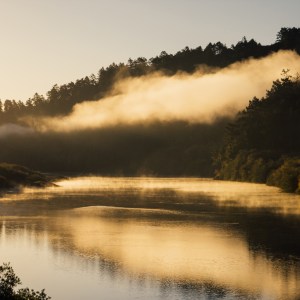 “Wine is sunlight, held together by water,” opined Renaissance astronomer Galileo. Eloquently expressing the grape-based libation’s ethereal nature is also the mission of Kosta Browne Winery, a luminary in the enological landscape of Sonoma County, Calif.

“Kosta Browne has been fortunate in taking advantage of the opportunity to make truly California Pinot Noir and not be restricted to one specific geography,” says Scott Becker, president and chief executive officer of the winery. “We want to be wherever the finest vineyards are.”

That ongoing goal has been both fueled and tempered by the fact that the Golden State’s producers have a few hundred years of catching up to do with the French when it comes to understanding the vagaries of the varietal. “We have the humility to realize that the Burgundians have had centuries to figure out, with great specificity, what a particular terroir expresses in the glass,” explains Becker. “We’ve had a few decades; maybe some of the best sites haven’t even been planted yet. There is still a pioneering element to all of this, which is very exciting.”

This relative newness at deciphering the enigmatic relationship between Pinot Noir and its terroir is what makes Kosta Brown and its accomplishments so worthy of acclaim. It was only in 1997 that Michael Browne and Dan Kosta began their collaboration from the $1,400 worth of tip money they tucked away while working at renowned restaurant John Ash & Co. in nearby Santa Rosa. The initial investment was enough to obtain one used barrel, a hand-cranked crusher, and a half-ton of grapes from the Russian River region. Shortly therafter, mutual friend Chris Costello made the duo a trio and their baby steps soon led to giant leaps in winemaking prowess. Kosta Browne’s highly regarded releases now range from appellation blends to single vineyard bottlings to creative compositions culled from a premier palette of California plantings.

“All of our appellations have their own unique thumbprint comprised of sites that inherently present their own character, and we try to respect that while adding what Michael termed our own ‘elegant intensity,’” says head winemaker Nico Cueva. It’s that combined commitment of staying true to the land without being afraid to take chances that has brought Cueva—who started as an intern—industry-wide kudos. But Cueva will be the first to recognize the spectacular springboard he has been given from Kosta Brown’s namesake founders and what they have built.

The magnitude of their success was made evident in March at the 2017 World of Pinot Noir event at the Bacara Resort & Spa in Santa Barbara, Calif. The winery hosted a seminar on the state’s prime Pinot locations with a panel that included master sommelier Fred Dame, past president of the Court of Master Sommeliers. Kosta Browne was also the focus of a celebratory dinner and proved one of the most popular pours of the last day’s general tasting, which drew hundreds.

At lunch the previous afternoon, Becker and Cueva sat on the patio of the resort’s Bistro restaurant and generously shared a new Pinot Noir from Sta. Rita Hills, where Cueva first cut his teeth in the trade. “The nose on this transports me back to grumbling and moaning while climbing hills and counting vines,” shares Cueva. “It’s my own personal experiences that I smell and remember in this glass.”

The second bottle opened was a sneak peek at a new direction. Hinting at its newborn nature was the soggy index card as label, one with “El Diablo” inscribed by hand. The name references the single vineyard in the Russian River Valley where this particular Chardonnay was collected. “This is an Old World meets New World love child, high acid with power and intensity,” says Cueva. The realization of what he has created settles in after the first few sips. “To me, this is one of the greatest Chards I’ve tasted in California, and I don’t really talk like that very often,” he admits, seemingly more surprised than anyone at the table. When asked by Becker to describe the character of the wine, Cueva’s response is equally unexpected. “It’s like comedian Chris Farley dancing—intense, opulent, big, crazy, but also light on its feet and focused. I like freshness in wines, I want them to float and dance.”

If the 2015 El Diablo Chardonnay is a precursor to what can be expected from future production, Kosta Browne’s already impressive legacy is in its infancy. “This anniversary has been a catalyst for planning the next 20, because you have to think that long term in the wine business,” says Becker. “Investments don’t pencil out in one or two years.” Part of the plan has included a redesigned cellar and the addition of 40 new tanks for fermentation and aging, along with the installation of a dedicated bottling line.

“We are trying to position Kosta Browne at the pinnacle of California Pinot Noir and Chardonnay,” says Becker. It might take us the rest of our lives to do that—but it’s a journey worth taking.”