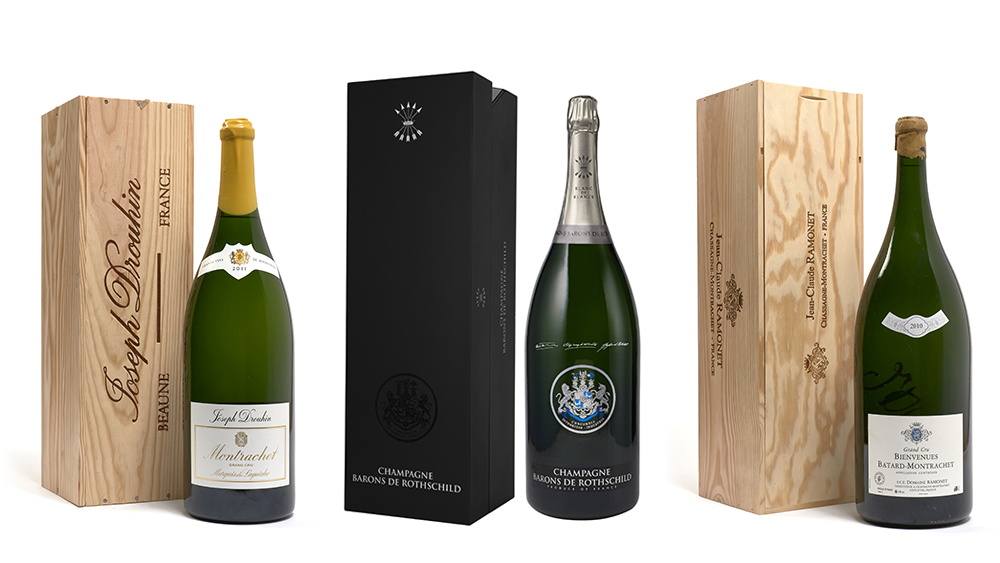 You’ve heard about the miracle of turning water into wine. Now, with a little help from some friends, the One Drop Foundation is turning wine into water.

One Drop is a charity with a mission to ensure sustainable access to safe water, sanitation and hygiene for the world’s vulnerable communities. On November 19, the Foundation is partnering with Michelin-starred chef Alain Ducasse, Cirque de Soleil and One Drop founder Guy Laliberté and French auction house Artcurial to organize a fine wine and culinary-themed auction at a gala charity event in Paris. One of the lots even has a rock ’n’ roll angle: A double Magnum of IGT 1530 (an elite Tuscan wine) signed by Sting, Trudie Styler and vintner Riccardo Cotarella, accompanied by a guitar signed by Sting and a unique experience at the Tenuta Il Palagio domain, offered by Sting.

The initiative, called La Cuvée One Drop, will include two separate fine wine and spirits auctions. The first is a one-day online sale on November 4, handled by Artcurial. The second, on November 19, is an in-person event for 250 guests to be held at Pavillon Dauphine in Paris. The gala dinner, presented by Alain Ducasse, will include both silent and live auctions consisting of fine wines, spirits and travel and epicurean experiences. Buyers who are unable to attend can place bids online and by phone. Highlights include:

– A jeroboam of Richebourg 2015 from Domaine Grivot, offered by the Grivot family.

– A unique experience in the company of Alain Ducasse, including a gourmet dinner for five at the Restaurant Le Meurice Alain Ducasse in the chef’s private dining room and an aperitif in his presence, offered by Alain Ducasse and Le Meurice.

– A mathusalem of Bienvenues-Bâtard-Montrachet 2010 from Domaine Ramonet, offered by Caves Carrière.

– A two-night stay in a suite at the five-star Château Lafaurie-Peyraguey, two dinners at the Michelin-starred restaurant, private tours, tastings, a private lunch at Château Faugères, a case of six engraved bottles from Silvio Denz’s vineyards and a set of the Lalique 100 Points glassware collection by James Suckling, offered by Silvio Denz, owner of Château Lafaurie-Peyraguey and chairman of Lalique. 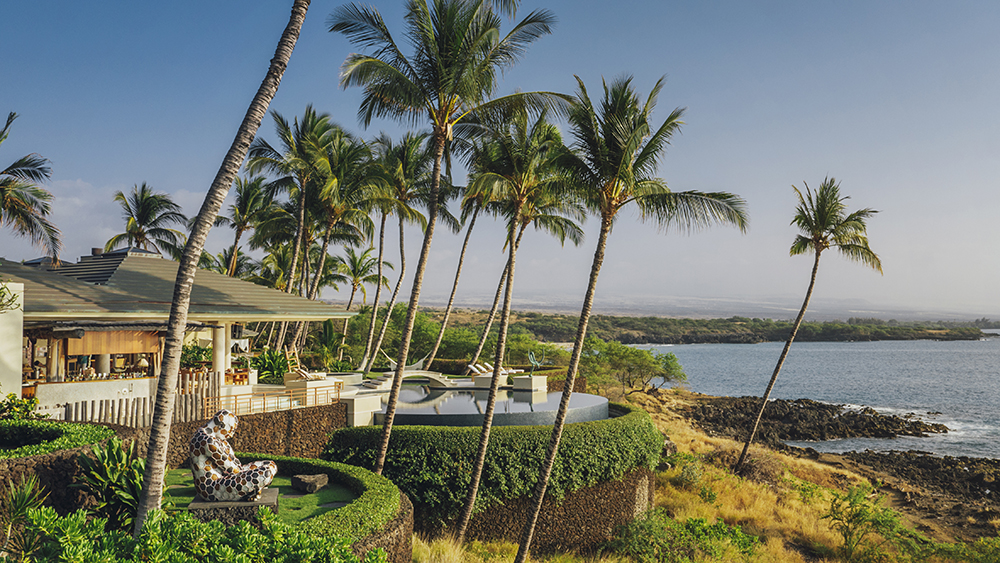 A week-long stay at Guy Laliberté’s Hawaiian estate is one of the lots on offer.  One Drop Foundation

– A seven-day, six-night stay for 20 people at Kauhale Pilialoha, Hawaii’s most exclusive  retreat, at Guy Laliberté’s beautiful estate, with on-site staff and a selection of six cases of wine and champagne for the stay, offered by Guy Laliberté.

– A magnum of Grand Cru Richebourg 2016, offered by Domaine Méo-Camuzet.

– A mathusalem of Amour de Deutz 2006, numbered 97/362, Deutz-Christofle,  accompanied by a two-night stay at Royal Champagne Hotel & Spa, including a  private lunch at Maison Deutz and a private tour, offered by Maison Deutz.

Since it was founded in 2007, the One Drop Foundation has pursued creating a world where everyone has access to living conditions that allow empowerment and development. Its mission is to ensure sustainable access to safe water, sanitation and hygiene for some of the most vulnerable communities, through various partnerships. It creates novel fundraising initiatives supported by a community of partners and donors, and in the past, it’s been supported by several watch brands, including Audemars Piguet and Richard Mille. For information on how to participate in La Cuvée One Drop, contact lacuveeonedrop@onedrop.org. 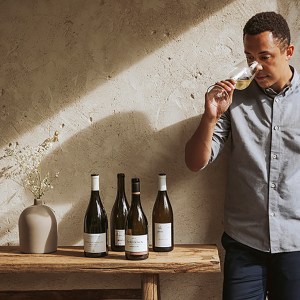 The Wine Fixer: How Thatcher Baker-Briggs Became the Go-to Guy for Impossible-to-Get Vintages

Wine The Fall Drinking Guide: 3 Rosés That Taste Even Better in Autumn
ad