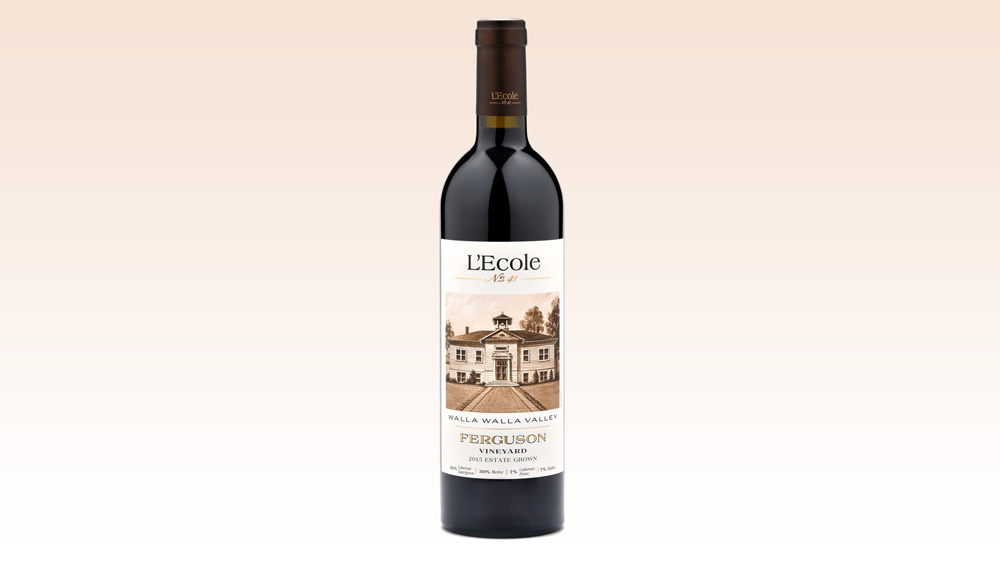 When Marty Clubb was nudged to personally appear at the Decanter World Wine Awards gala ceremony in London in 2014, he didn’t know what was coming. Possibly—maybe—Best American Bordeaux Blend, for his L’Ecole 2011 Ferguson Vineyard, a Cabernet Sauvignon­–based wine from a new development on the Oregon side of Walla Walla Valley, which straddles the state line between Washington and Oregon. What actually happened was far from what he expected: The wine took not only the Best American Bordeaux Blend award, but also the trophy for Best International Bordeaux Blend (which includes Bordeaux!). And two years later, the 2013 Ferguson won the Best New World Bordeaux Blend at the prestigious Six Nation Wine Challenge in Australia.

The excitement comes from a vineyard that sits high on the hills of eastern Washington and Oregon, with thin silt soils over fractured basalt rock. Wind is a factor on top, stressing the vines and stripping silt soils, but vine roots go deep, picking up iron and other minerals the basalt-weathered-to-clay has to give. And the end effect is an underpinning of minerality in the wine, with a level of acidity and tannin structure that promises Old World balance and ageability.

The current 2015 vintage of L’Ecole Ferguson ($65) shows the impact of high elevation and thin soils, with concentration from small, thick-skinned berries, great acidity, solid tannin structure, and pure fruit. The 2013 that won the Australian Six Nations Challenge is vibrant now, with floral aromas and an underlying flintiness.

And going back to the 2011, which won the Decanter Best Bordeaux Blend—it’s in a sweet spot, with flintiness emerging under the fruit and florals. The wine still gives up layers of dark berries and plums, but adds the complexity of earth and black tea.

L’Ecole, founded in 1983, was the third winery in Walla Walla Valley. But Washington (and Oregon) pioneer has turned into world ambassador with Ferguson.