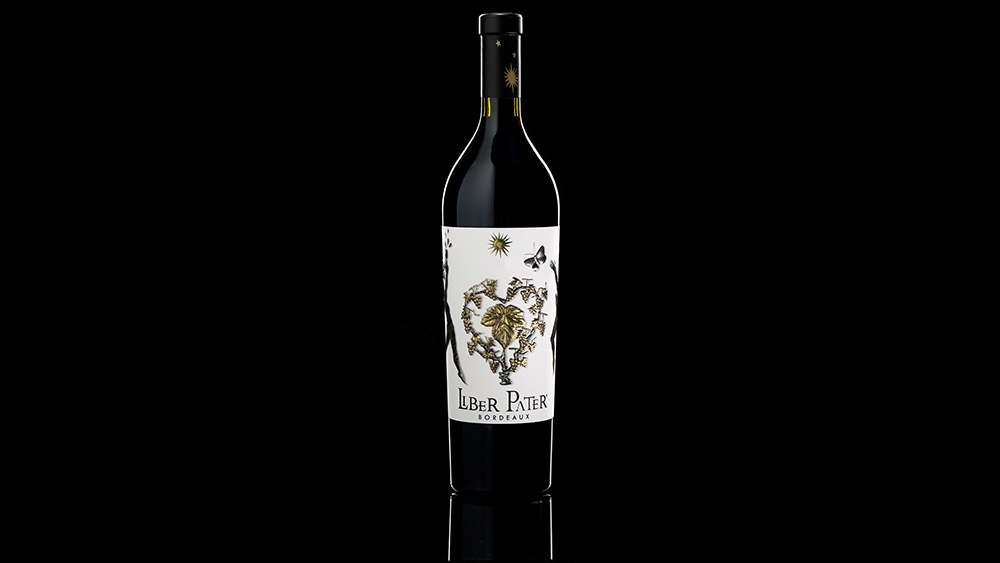 For the past five years, Burgundy’s Romanée-Conti Grand Cru has held the title as the world’s most expensive wine, commanding a whopping $20,510 per bottle. But Bordeaux is about to snatch that honor, with a wine that eclipses that price tag by $13,000.

Loïc Pasquet, the man behind Liber Pater, has just announced that each bottle of the 2015 vintage will cost $34,110, more than eight times the price of the estate’s current vintage, which averages about $4,200 per bottle. The release, which will drop in September, is limited to just 550 bottles—only 240 of which will be sold; the rest will be cellared and a few kept for his daughter.

The high price is slightly easier to swallow when you consider the vineyard’s tumultuous history and scarce output: There was no wine produced in 2008, 2012 or 2013; there will be no 2016 vintage because vandals destroyed the vineyard’s vines and no 2017 vintage because of frost damage. Thus, Pasquet can effectively name his price for this highly coveted release.

But it’s not just the low quantity that makes this wine so rare. Pasquet specializes in old-school winemaking—think indigenous grapes from ungrafted vines and viticultural techniques from the 19th century—which means there is no other wine quite like his in the world.

“It is the first wine that can be enjoyed as in 1855. The adversities of the year and the limited resources during production make this vintage incredibly special. The 2015 will be the first vintage to use entirely autochthonous Bordeaux/Graves grapes from ungrafted vines,” Pasquet told Robb Report.

The release is already causing ripples in the wine world, but Pasquet maintains the lofty price tag is justified.

“It’s always hard to speak about prices, but when you have a piece of history and the old taste of Bordeaux—I don’t think any amount can match 150 years of history. The taste of Bordeaux is lost and we are doing as much as we can to maintain our ancestor’s practices.”

Loïc Pasquet working in the vineyard  Courtesy of Liber Pater

Pasquet has become a polarizing figure in the industry. In 2015, he was charged with breaking Bordeaux’s winemaking laws—a case he won on appeal—and in 2016, he was found guilty of defrauding the European Union of more than $650,000—a case which he again won on appeal. Though none of this has deterred the passionate winemaker, who appears to have skin thicker than a young Cabernet grape.

“It’s all about staying true to my beliefs and maintaining calm in the worst times. Life wouldn’t be fun if it was easy. We need barriers in front of us to fully appreciate our lives. I believe in my convictions and I know that I’m doing my very best not just for Bordeaux but also for the next generation. We need to care more about our land, our traditions, our planet and our history.”

So, how does this rare elixir taste? Pasquet says the wine shows “an impressive purity and precision on the nose with delicate floral aromas, a long finish with rounded and silky tannins.” He adds, “These are the sensations that we are not familiar with—which are mentioned in the pre-phylloxera literature—and it’s great to be able to recreate this part of France’s history.”

And when it comes to drinking this ultra-rare vino, the winemaker has a decidedly selfish approach (which we can get on board with) for the bottles he’s keeping in the cellar.

“Normally I would enjoy wine with friends and family—but this is just for me. It’s a great wine that can be drunk young or old, today or in the next 150 years. It’s the real and true taste of Bordeaux.”

All 240 bottles of Liber Pater’s 2015 vintage will be sold or reserved prior to release. To secure a bottle, contact Liber Pater (info@liber-pater.com).