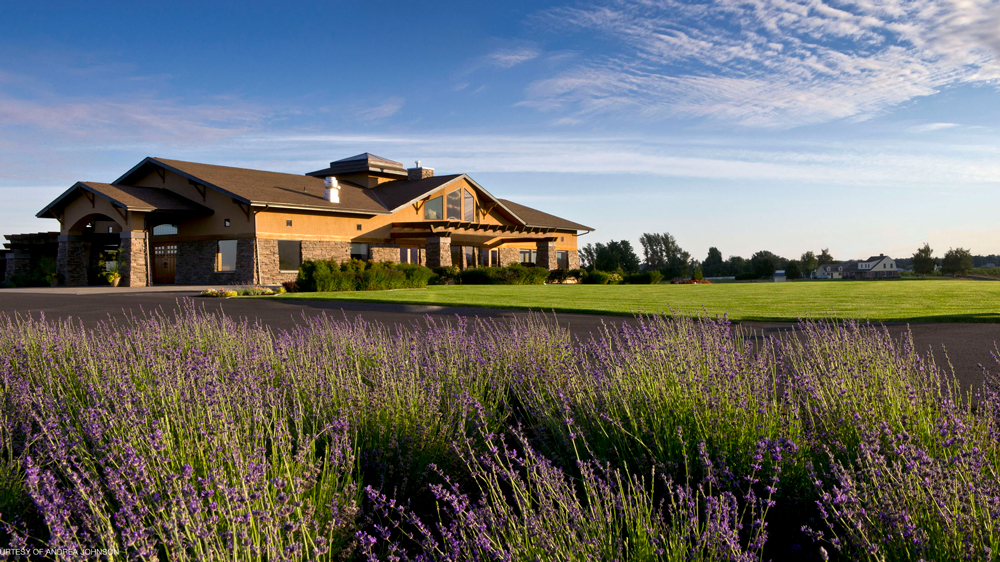 If you love Napa Cabernets, you’ll love Washington merlots. No, seriously: Hear me out.  It’s true that on its face, there’s no sense in the proposition. Beyond the fact that the two varieties share a Bordeaux heritage—and a few Bordeaux-esque flavors—they seemingly have little else in common. But hear me out.

Fans of Napa Cabernet with the level of interest it takes (granted, this borders on nerdiness) to parse the many individual AVAs within the valley know that there’s a certain character in the wines that come off the mountain peaks surrounding the valley proper: Mount Veeder, Diamond Mountain, Spring Mountain, Howell Mountain, Atlas Peak, and so on. Two traits in particular stand out in the Cabernet-dominated field: a firm, well-muscled tannin structure and a purity of fruity, laser-focused flavors. High elevations and volcanic soils are given general credit.

Look two states to the north, and you find the same—but in merlot. Firm tannin structure? Check. While winemakers in Napa Valley are blending a little merlot into their Cab to round out the tannins, their Washington counterparts famously splash a little Cab into their merlot to soften it up. As for those intense, pure fruit flavors—vivid dark cherry, briary blackberry—it’s hard to put one finger on the cause. But the dry, windy desert climate of eastern Washington—including the Yakima Valley, the vast Columbia Valley, and Walla Walla—toughens up the grape skins. And an enormous diurnal shift between high daytime temperatures and chilly nighttime ones slows sugar development and keeps acid levels high in support of focused fruit flavors.

Washington’s early wine pioneers made news with merlot. Leonetti Cellar and L’Ecole No. 41, two in the first wave, are still at the top of their game. Rarified winners followed with merlot—Quilceda Creek, Andrew Will, and more. And one winery was founded in the early 1990s entirely on the strength of the state’s merlot, Northstar. Here are bottles that, yes, lovers of Napa’s mountain Cabs should love, as well.

Leonetti Cellar 2016 Merlot Walla Walla Valley ($80): The latest release from a Washington pioneer offers up beautiful aromatics of violets, dark chocolate, and berries on the vine. A generous palate of blackberry, plum, and black raspberry follows, bright and seasoned with oak spice.

Pepper Bridge 2015 Merlot Walla Walla Valley ($50): With an old-school balance of fruit, tannin, and acidity, this classic merlot has layers of gravel, tobacco, mint, florals, and black tea under (and over) mixed berries on an energetic palate.