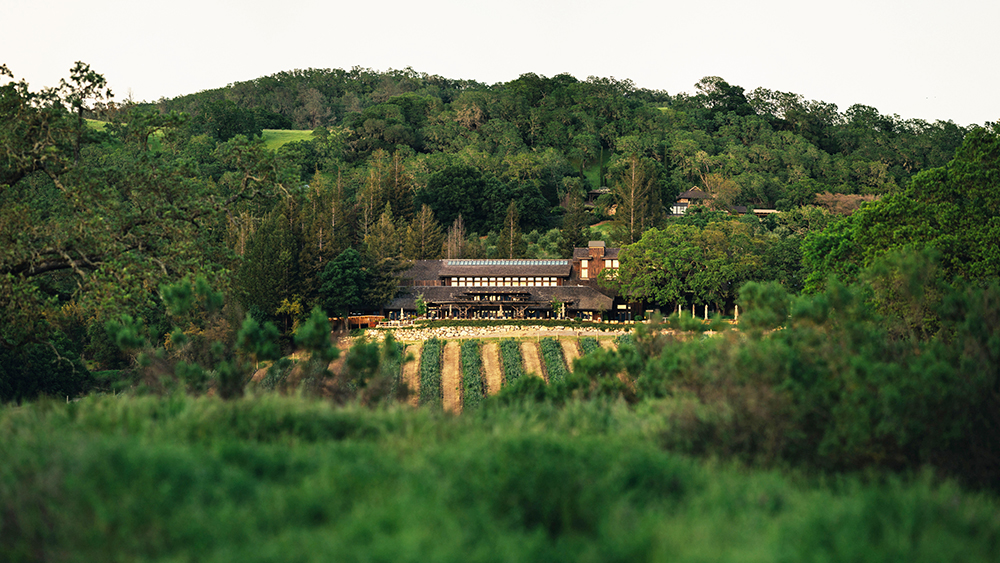 White or red? If you’re LVMH, you’re betting on the latter.

The terms of the deal were not disclosed, but Moët Hennessy chairman and CEO Philippe Schaus told CNBC that the vineyard had the right mix of scale, brand, product offerings and quality to add to the company’s portfolio. He had been scouring the world for larger winemakers that held the same values as LVMH, and he found Joseph Phelps to be the perfect fit.

“It’s an iconic name and an iconic winery,” Schaus said. “It’s important for us that we are acquiring a family business with a legacy and heritage. It’s super important that we keep that heritage.”

Phelps was founded in 1973 by its namesake, Joseph Phelps, and now produces about 750,000 bottles of wine a year. Its high-end Insignia blend sells for at least $250 per bottle, depending on the vintage. The vineyard will help round out LVMH’s wine offerings by bringing a “strong red,” as Schaus called it, to the portfolio, which also includes Cloudy Bay white wines and Whispering Angel rosé.

Across its drink offerings, LVMH is riding the tailwinds of a surge in demand for high-end wine and spirits. In the first quarter of 2021, Moët Hennessy reported revenue of about $1.71 billion (€1.64 billion), up 8 percent over 2021. Schaus attributed some of that demand to the resurgence in travel occurring across the globe, but especially in Europe and the US.

“The summer will be strong, people are traveling and consuming,” he told the publication. “After the summer, we could see a different situation. It’s hard to predict inflation and prices.”

Despite the company’s stellar first quarter, LVMH hasn’t been immune to the supply-chain shortages hitting just about every industry at the moment. Many of its problems have been overcome, but the high-end champagne market is still facing some difficulties. Currently, supply can’t be increased to meet demand, since many brands need to age for a number of years before being sold to the public.

Maybe some consumers upset by the lack of Dom Pérignon on store shelves, though, will turn to Joseph Phelps. It’s no champagne, but some of the vineyard’s wines, as Robb Report said earlier this year, are seriously exciting.