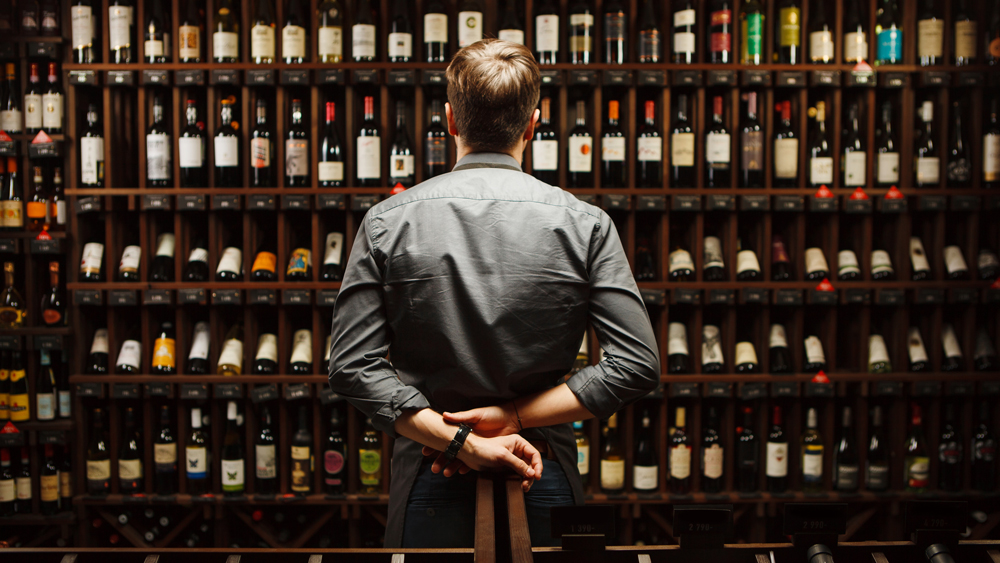 Ever since SOMM—the 2012 sleeper documentary that chronicled the harrowing efforts of four candidates studying for the rarified Master Sommelier credential—went viral, the elite band of experts (fewer than 300) who’ve passed the three parts of the exam and earned that title have become rock stars in the wine world. A Master Somm lapel pin hints at nearly mythical levels of knowledge about the world’s wine regions, infinite grape varieties, soil types and weather patterns, and vagaries of vintages. And, in fact, Master Sommeliers are the keepers of an invaluable body of knowledge for those who love wine.

That’s why news this week of a scandal compromising the results of the notoriously hard tasting portion of this year’s diploma exam (the fourth and final level leading to the title) hit like a proverbial tsunami. Described in the movie as “the hardest test you’ve never heard of,” the session is a mere 25 minutes long. In that time, candidates must blind-taste six wines from anywhere around the globe and identify the region each is from, the grape variety (or varieties), and the vintage. (Partial credit is given for near misses with good reasoning.) Yes, the test is almost supernaturally difficult—but it’s understandable why the stakes are so high. In addition to the sheer reverence for the title, candidates have significant financial incentives to succeed. Master Somms can expect to command about twice the salary after donning the lapel pin.

This time around, though, the Americas Board of Directors of the Court of Master Sommeliers got wind of the fact that someone already holding the Master Somm credential leaked detailed information about the wines in the flight.

There was no lack of clarity on the part of the Board about the ramifications of the cheating. In a statement, chairman Devon Broglie, himself a Master Sommelier, said, “Our credential is known throughout the hospitality industry worldwide, and it guarantees that the holder of the Master Sommelier title is among the most qualified of all wine-industry professionals. A compromised examination does not provide that guarantee.” The decision was unanimous—to strip the title from 23 of the 24 newly minted Somms. (The 24th passed the tasting part of the test in 2017, so it bears no suspicion.)

The move to protect the trust in such an elite organization is understandable and reassuring—to a point.

And yet the heartbreak among those 23—still celebrating their new career potential and recovering from (in most cases) many years of grueling preparation for taking the exam multiple times—is palpable. Their position in all of this isn’t lost on the Board. Broglie said, “Yesterday was a tough day for everyone in the Court of Master Sommeliers, but especially for those who passed the voided tasting examination in September. There are no words I can say that will take away the disappointment and anger that our candidates are feeling today. I can only imagine how hard it hit everyone to learn that something they worked so hard for was tainted by the actions of a single individual.”

So what’s next for the group? The Board is trying to ease the way forward in ways that it can: refunding tasting-exam fees, scheduling special retesting times and waiving the fees, and offering help with travel costs. Even so, gearing up one more time to dispel the cloud over your head . . . that’s a test of another magnitude.

Maybe there’s another documentary in here somewhere—SOMM 4, perhaps, since SOMM 3 is on its way to screens right now. Expect this one to chronicle a life-changing experience the four candidates in the first movie could never imagine.