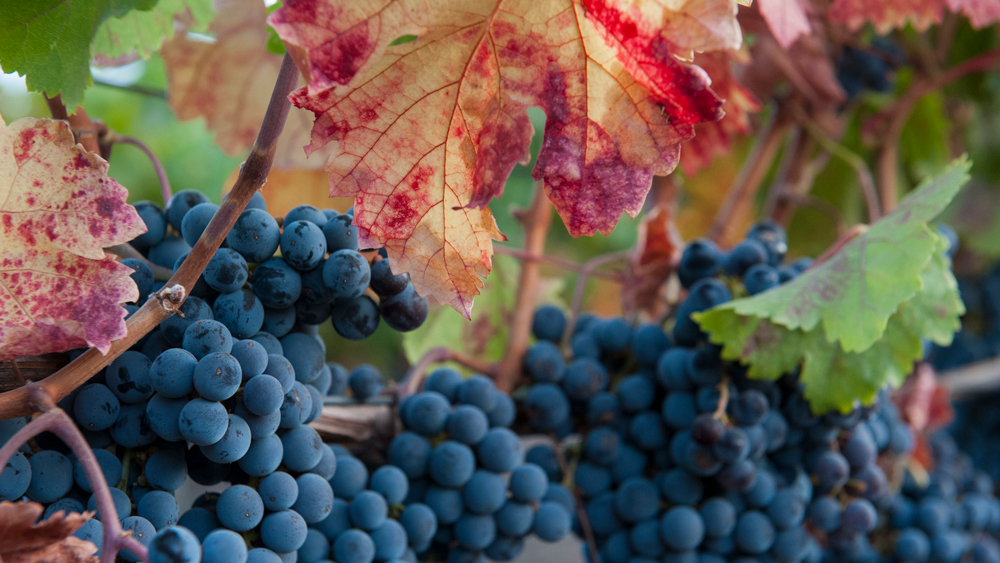 Merlot, much maligned and mistreated, has an image problem it doesn’t deserve—anymore. A close cousin of Cabernet Sauvignon in the Bordeaux family, of course, Merlot is given its full due in that Old World region as a vital player in beautiful Right Bank wines (Pétrus, anyone?). On this side of the pond, though, we’ve seemingly crowned Cabernet the King of Reds and assigned Merlot second-tier status—at best not as serious but at worst, simply spineless.

To be fair to the naysayers, some Merlot did lose its way, a victim of our penchant for periodically adopting a new darling, only to discard it when we discover our next favorite wine. For its part, Merlot was a favorite of the early 90s, appreciated for both its elegance and the slightly rounder, gentler tannins than those found in Cabernet Sauvignon. And as often happens, chasing its market popularity, winegrowers began planting the variety more widely, including where it had no chance of producing a distinguished wine. Bottles that lacked any interesting character—or structure—began flooding shop shelves.

And while plenty of nondescript Merlot is still available (especially in the nether price ranges), more and more producers are turning out bottles every bit as complex and serious as their Cab counterparts. And savvy wine consumers know that Merlots from top producers on the West Coast never lost their way in the first place.

Don’t get Ian Devereux White, who makes a single-vineyard Merlot in Napa Valley, started: “This historically beloved grape has been shunned by consumers in part because so many wineries have made cheap, weak Merlots at low prices, with the help of single-minded reviewers who placed high value on power, intensity, and longevity while seemingly ignoring balance and immediate enjoyability. All of this tricked the consumer into thinking Merlot is a simple, cheap variety, to be avoided like bell bottom jeans.”

White is ready to go to battle for the grape. “I often hear it said by winemakers and industry insiders that Merlot is one of, if not the, single best grapes for complex, flavorful, and approachable red wines and blends. Much like style, great things in the wine world come back around, and Merlot is coming back around in insider circles, spreading quickly to consumers, restaurants, and high-end wine shops.”

Some rigorous research (in other words, tasting) proves White right on the “complex, flavorful, and approachable” front. Here are bottles that will win over skeptics—and give everyone else a reason to lift a glass to the grape during Merlot month.

In this Abeja, dark, spicy cherry fruit and savory espresso are layered with notes of haunting florals and earth, contained in a firm but elegant tannin structure ($45).

One of the first single-vineyard Merlots in California (first made in 1978), this Duckhorn Vineyards vintage offers Asian spice, bright red fruit balanced by minerality, and silky tannins ($98).

This Merlot from La Jota Vineyard Co. offers intense, concentrated blackberry, plum, and mocha on the nose but then gives way to plush, tangy fruit and mouth-filling mountain structure ($85).

In this L’Ecole No. 41 you’ll find a complex nose of crushed rock and cherry orchard in the rain is followed by a bright, juicy palate of red fruit—even cranberry—with a touch of red licorice ($37).

The latest release from Leonetti Cellar, a Washington pioneer, offers up beautiful aromatics of violets, dark chocolate, and berries on the vine; a generous palate of blackberry, plum, and black raspberry follows, bright and seasoned with oak spice ($80).

The reserve bottling from Washington’s Northstar, a Merlot-dedicated winery, leads with dark cherry, anise, and savory herbs followed by lush blackberry and plum edged with mocha, minerality, and broad-shouldered tannins ($85).

Gorgeous ripe red plum, layered with mocha, espresso, loam, and pepper, is packaged with lush, silky tannins in this Merlot from Pahlmeyer ($90).

From Ibex Vineyard in St. Helena, this Smith Devereux Merlot has lovely aromas of dark berries, chocolate, and crushed herbs, followed by a palate of juicy dark fruit with earthy underpinnings of tobacco, black pepper, and impressively firm tannins for Merlot ($40).

This Melot from Trefethen Family Vineyards places wonderful earthy loam and pepper on the nose, lifted by black cherry and florals. Lovely fruit follows—namely, berry and plum—encased in a silky structure ($40).