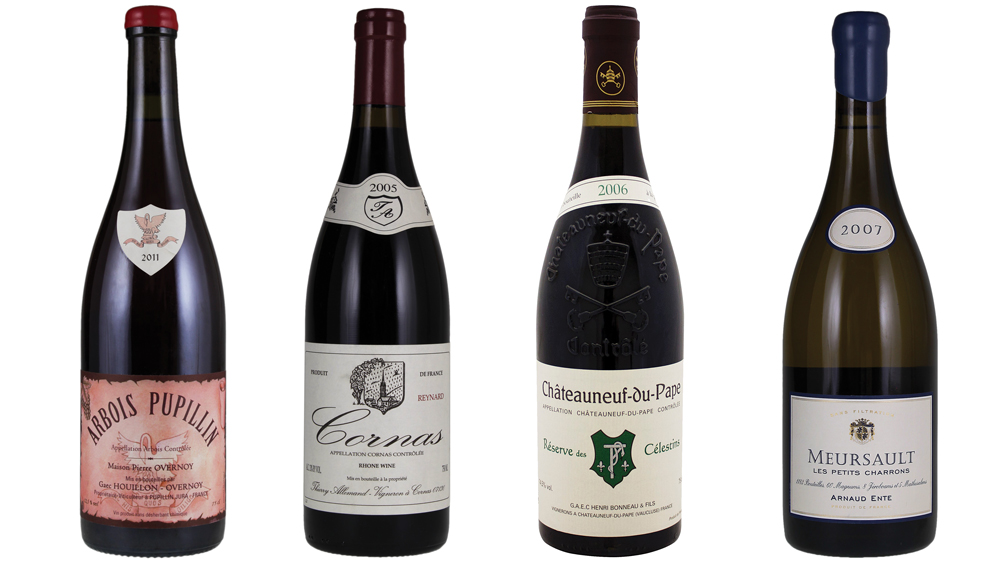 The universal principle guiding successful investment is the anticipation of future behavior. In other words: What will the consumer want next? While trends in the world of fine wine are driven by numerous factors—many of them subjective—quality and scarcity invariably top the list. Well-informed oenophiles will likely be eyeing the following handful of producers in the near future.

The stoical Thierry Allemand has farmed his rocky, terraced vineyards in Cornas for decades, winning renown as one of the world’s Syrah masters and a loyal following from sommeliers and collectors alike. His eventual retirement is certain to push his wines toward record prices.

Pierre Overnoy rejected sulfur in his winemaking long before the practice was fashionable. Now retired and devoted to baking bread, Overnoy has given the reins to his apprentice and protégé Emmanuel Houillon—a decision that has done nothing to dim this estate’s luster. These wines already change hands for sums that would have been unthinkable a decade ago, and no plans are in place to increase production.

Henri Bonneau, one of the great traditionalist winemakers of the southern Rhône, died in 2016, and with him went an important part of Châteauneuf-du-Pape’s heritage. Bottles from deceased winemakers such as Marius Gentaz and Pierre Engel already carry dizzying price tags, and recent auction results suggest Bonneau’s masterpieces will follow suit.

Arnaud Ente is one of Burgundy’s most respected—and most meticulous—winemakers. Searingly intense and keenly focused, his white Burgundies are the apotheosis of Chardonnay. The combination of quality and a tiny annual production has already seen prices skyrocket, and this upward trajectory shows no signs of changing anytime soon. 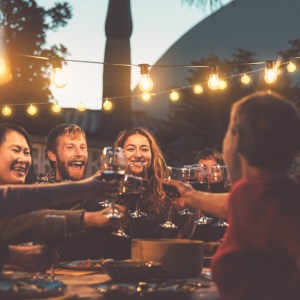 The 13 Best Wines to Pair With Your Barbecue This Summer