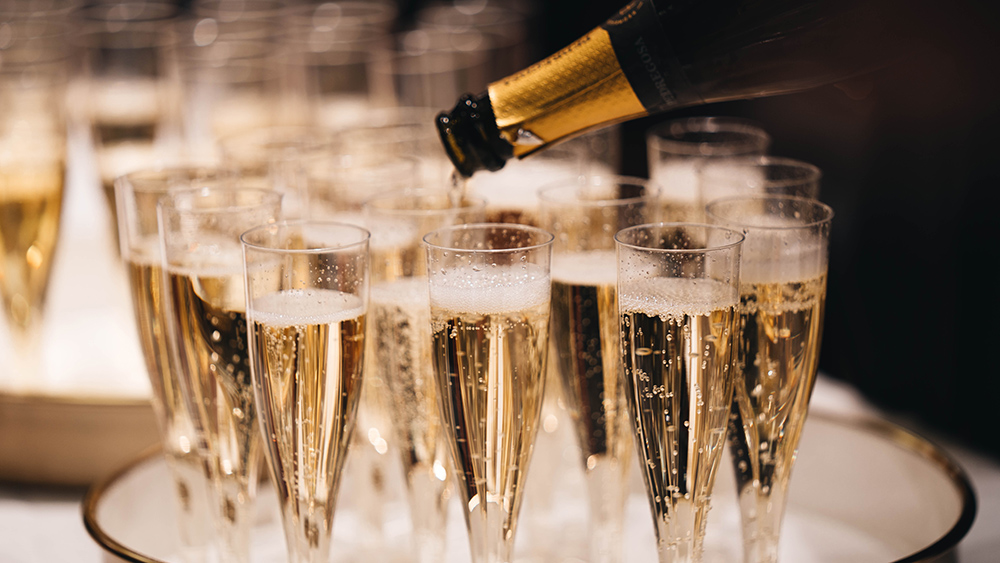 It really is the Roaring ’20s again.

In an interview with Bloomberg on Monday, Moët Hennessy CEO Philippe Schaus said that the company was running out of some top Champagnes. That’s thanks in part to the lessening of Covid-19 restrictions, with people clamoring to go out and have a good time—or maybe they’re staying in and having a good time regardless (Champagne can be enjoyed at any time, anywhere).

Moët Hennessy—which owns brands such as Dom Pérignon, Moët & Chandon and Veuve Clicquot—is experiencing a wider trend in the Champagne industry, with bottles of the good stuff flying off of shelves. Like this year, 2021 also saw record sales. According to one report, exports to the US alone were up a whopping 69 percent last year. And in the first half of this year, Champagne sales had already increased almost 14 percent compared with the year prior.

The demand for Champagne echoes a larger desire for luxury goods across the board. After a slight slump in sales during the beginning of the pandemic, companies are reporting impressive numbers as people spend the money they saved during months of lockdowns. LVMH outperformed analysts’ expectations in four of its five main divisions in its most recent earnings, and Hermès saw a 24 percent increase in revenue, despite raising prices (and continuing to do so into next year).

That’s certainly good news for the luxury industry, but the current levels of inflation leave some doubt as to how the business will fare in the near future. Schaus noted that could be an issue for Moët Hennessy, and he said that a rise in raw material costs might cause the company to raise prices by high single-digit or low double-digit amounts.

Still, there is reason to celebrate. Schaus said that 2023 will see the Champagne supply being replenished. And despite drought and intense heat in France this year, the Champagne region had a great harvest (although it’s unclear how that will translate into the taste of the 2022 vintage). So get ready to pop some more bottles—on New Year’s Eve and beyond.