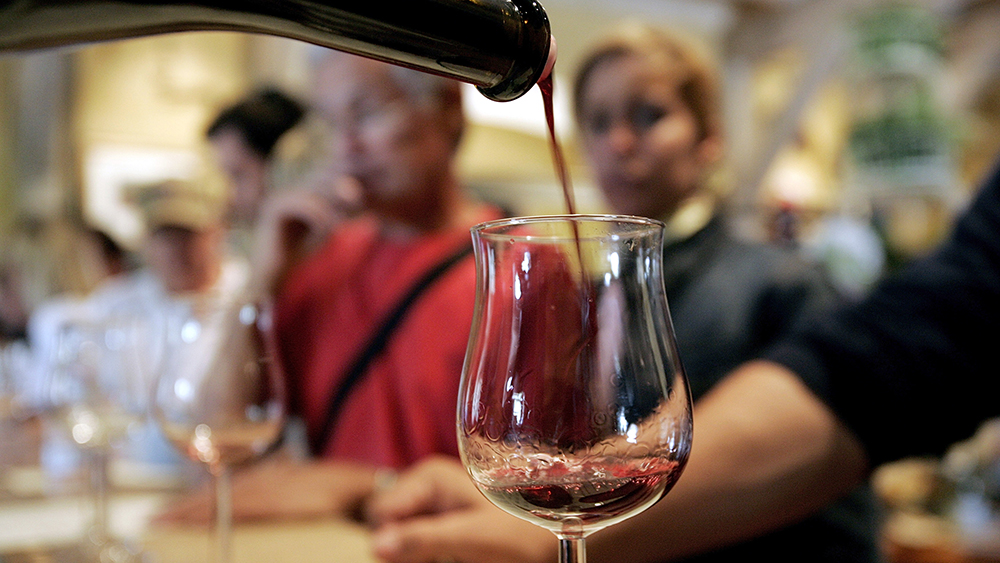 Hop on your Instagram, and it seems like just about everyone is traveling this summer. Italy, Portugal, France—they’re all over the place. Except for maybe one location in particular: Napa Valley.

“Napa was a ghost town,” Katie Hamilton Shaffer, the owner of a local wine collective, told the Chronicle. “We were looking at each other weekend after weekend, like, ‘What’s going on? When is it going to start picking up?’”

Part of the slowdown might be due to rising prices for amenities such as hotel rooms and flights. The average daily room rate in Napa is currently $455, up more than $100 from last year, when it was just $349. And flight costs from places like Texas, where many winery visitors come from, could be $500 more expensive than usual, said Alison Smith-Story, who co-owns Smith Story Wine Cellars in Healdsburg. “You put that on top of lodging and you’re out a few thousand dollars before you walk into a winery,” she said.

Another contributing factor could be that during the pandemic, many wineries turned to a reservation-only model as a way to limit the amount of people in a space at a given time. While some have gone back to accepting walk-ins, 85 percent of Sonoma County wineries are still only allowing appointments, the San Francisco Chronicle noted.

Despite these challenges, Napa visitors have been staying longer and spending more, according to Linsey Gallagher, the president and CEO of Visit Napa Valley. And as the harvest season begins, businesses are hopeful that tourism will rebound. Smith-Story has already seen an increase in reservations for the months ahead, and Shaffer has even gotten inquiries for dates in 2023.