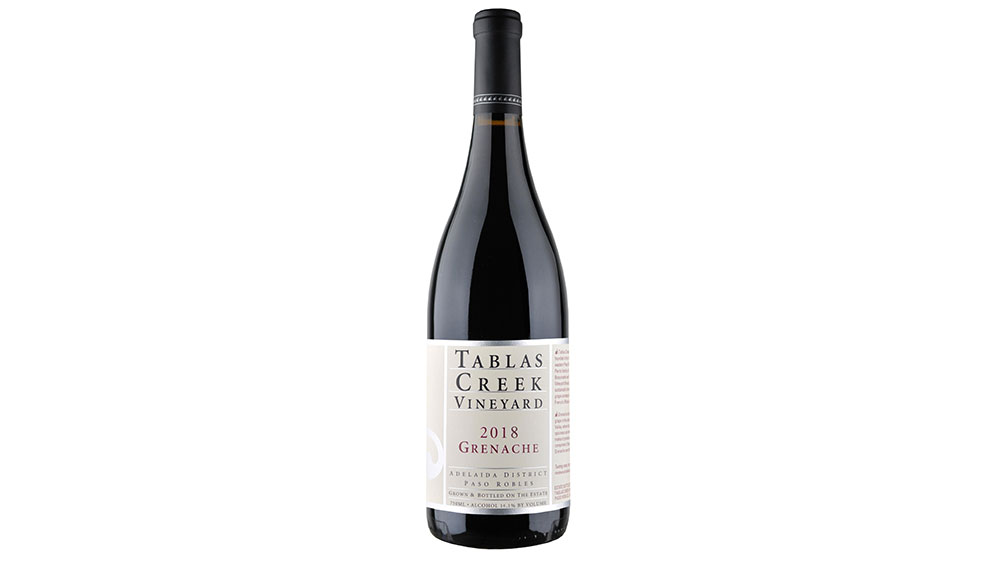 Never has a reset button needed to be pushed as urgently as the one labeled 2020. And as the year mercifully recedes in the rearview mirror, some resetting is in order on many fronts, to coax some extra enjoyment out of 2021. If the pandemic pushed us all into our comfort zones on the wine front, shaking up the usual will go a long way toward getting us back to the adventure of life again. And when it comes to finding exciting alternatives to our most popular wines—varieties likely appealing based on what you already like—we have a few ideas.

Sauvignon Blanc is almost too easy. Bright and crisp, it keeps you coming back for more sips and rewards with a gamut of flavors running from every conceivable kind of citrus to stone fruits. Understandable that it’s a go-to white for many. And yet, Sauvignon Blanc on the West Coast is a shape-shifter, taking on endless different profiles depending on where it was grown and how it was treated (stainless steel, neutral oak, new oak …), so unless you know the region and the producer, it’s very hard to know what you’re getting. For those who love that zing of acidity in a white wine and that core of citrus layered with stone fruit, there’s a great alternative white: Albariño. At home in Rías Baixas, in the Galicia region of northwest Spain, Albariño pairs with all things seafood there. Here, it deserves the same role, and fortunately for Sauv Blanc drinkers looking to branch out, there are more and more producers turning out vibrant versions.

As counterintuitive as it sounds, known as it is for big reds, think Lodi first. Spanish grapes are thriving, and producers like Bokisch Vineyards have spearheaded lovely Albariños. In much different conditions, hugging the Pacific Ocean, San Luis Obispo (including the Edna and Arroyo Grande Valleys) has become a wellspring of Albariño that adds lovely veins of minerality and salinity to that bright acidity, citrus, stone and tropical fruits, nudging a little closer to its Spanish counterparts with Tangent Winery leading in acreage planted.

Pinot Noir settled in as a connoisseur’s darling a full 16 years ago, which was when the movie Sideways cudgeled Merlot into oblivion with the silky, nuanced red. That’s a lot of years of Pinot—delicious, to be sure, but maybe in need of a lively alternative at this point. If you’re a lover of bright, red-fruited, lighter-bodied wines, California-grown Barbera might be just the distraction for you. This won’t be a straight-across swap, because Barbera is capable of some significant color. (But then, so is Pinot Noir from, say, the Russian River Valley.) But the Italian native shares red cherry, strawberry and raspberry flavors; a juicy acidity that creates mouth-watering energy; and minimal tannins that keep the wine light on its feet.

Barbera, in fact, was an early Italian import to the Sierra Foothills, accompanying a wave of Old World Gold Rush miners who quickly found that growing and making wine for their fellow prospectors was more appealing than panning for gold beside cold streams. And in modern Foothills winemaking (including in El Dorado, Amador and Calaveras), Barbera has emerged as a lovely offering. Boeger Winery might have been the first to reintroduce the variety in the hills, but also look for C.G. DiArie Vineyards & Winery and Andis.

If You Like Napa Cab, Try Washington’s King of Reds

When it comes to Cabernet Sauvignon outside Bordeaux, Napa Valley has always been the region to chase. Lush fruit, iron-fist-in-a-velvet-glove structure … what’s not to like? But to have only Napa in your cellar is to miss out on the range of Cabernet character the West Coast is cable of producing. And I would argue that Cab lovers know their way around the red only halfway if they haven’t explored Washington’s best producers. Leading the case for the state is the original unicorn Quilceda Creek, which has earned six perfect-100 scores from Robert Parker’s Wine Advocate since it was founded in 1978. Add Walla Walla pioneer Leonetti Cellar to the first-in-the-game producers who captured the unique greatness of Cab here.

The profile is captivating—the same cassis and dark berries you expect in the Bordeaux variety, but somehow a little more vivid, a little brighter, with an edge of acidity. Distinctive layers of savory herbs lurk underneath and tannins are impressive, suggesting some age is in order. Master of Wine Bob Betz went all-in with Cabernet when he founded Betz Family Winery in 1997 and is on record as saying, “Cabernet is our best grape.” (Which is saying something in this diverse state that grows more than 80 varieties.) Cab benefits from the northerly latitude, where credit for those pure fruit flavors goes to two more hours of light in the day than Napa during the height of the summer. The diurnal swings are large, and towards the end of harvest, when Cab ripens, temperatures drop, allowing grapes to retain their acidity levels while sugars are kept in check as complexity develops.

Zinfandel and Grenache might seem like so many apples and oranges, but stick with me on this one. Stateside versions of both lead with fruit—often satisfyingly jammy and spiked with pepper and spice. Alcohol levels in both varieties have a tendency to creep up unless managed intentionally and moderate tannin levels mean they share lush, not firm, textures. In spite of the fact that Grenache is one of the most widely planted red grapes in the world, it rarely takes the spotlight. But the truth is, the grape is a player in some of the most expensive, hard-to-nab wines out there. Château Rayas is the unicorn in the Rhône’s Châteauneuf-du-Pape region, where Grenache is a major blender in reds. On the West Coast, Sine Qua Non bottles versions that can top $500 and in Washington, Christophe Baron (aka “The Crazy Frenchman”) has made Grenache a waiting-list wish under his Cayuse and Horsepower labels.

Fortunately for mere mortals, winemakers in both of those West Coast regions—Washington and California’s Central Coast—are turning out bottles of Grenache that will rock your world without trashing your bank account. In the Northwest (I don’t say just Washington because Walla Walla Valley dips into eastern Oregon, where Baron farms rock-buried vineyards by horse and plow), search out Palencia Wine Company and Two Vintners. From the Central Coast, masters of the craft include Tablas Creek Vineyard and Denner Vineyards.

Lovers of the great whites from France’s Côte de Beaune know that Chardonnay expresses itself there with electric energy and mouth-watering, savory minerality. Those are broad strokes, but it’s fair to say that white Burgundy fans find little to love in the stereotype of plump and buttery California Chardonnay (also a wide brush, but it’s hard to shake the impression). Now there’s a whole region on this side of the pond that has quietly honed its clones, vineyard sites and farming practices and is turning out Chardonnays that have more character in common with Burgundy than they do with the popular California white.

The Willamette Valley’s ticket to the big leagues might have originally been Pinot Noir, but it’s time to take a second look at the region’s vibrant versions of Chard, rivaling white Burgundy for vividness, nuance and even minerality. In fact, says Master Sommelier Larry Stone, CEO and founder of Lingua Franca—and partner in the winery with Burgundy’s legendary Dominique Lafon, “The big surprise for me and for Dominique, when we first began to produce wine in the Willamette Valley was that the structure and flavor complexity of Oregon Chardonnay grown on shallow, rocky volcanic soil was so similar to the Côte de Beaune.” Stone is quick to add that “the structure and flavor complexity are nearly identical to Burgundy, but certainly not the flavor itself.” That would be beautiful New World fruit—the best of both worlds, then. In Oregon also look for longtime producer Domaine Drouhin Oregon (the U.S. arm of the famed Burgundy house) and a newer talent like Antica Terra.