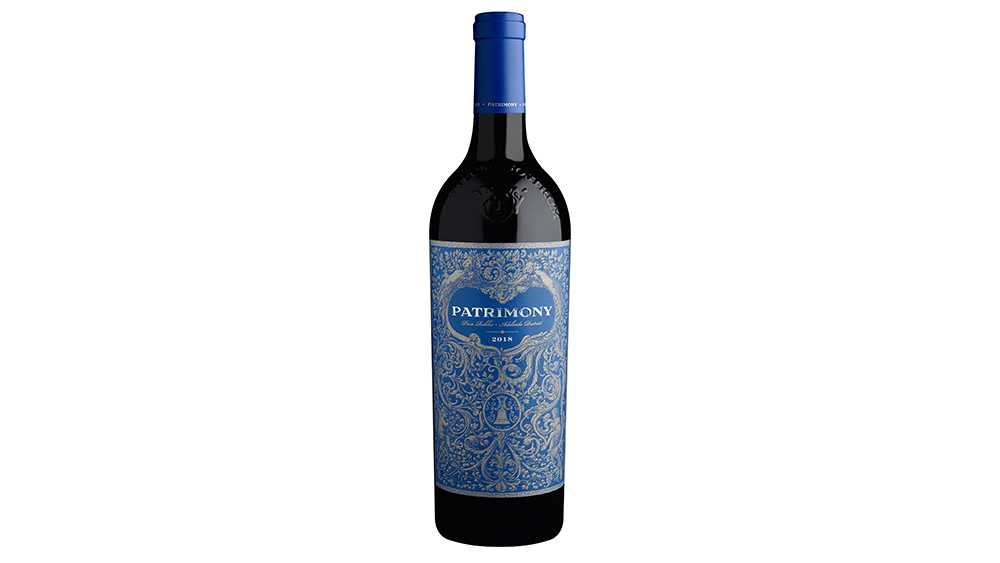 In 2013, Georges and Daniel Daou, co-proprietors of their namesake winery in the Adelaida District of Paso Robles, noticed a few particular stand-out rows in their vineyard high on the mountain they’ve given their name to as well. Daniel Daou, the winemaking half of the sibling duo, says there were “a perfect few rows” compelling enough for an experiment: That year, they harvested those rows alone and made a Cabernet Sauvignon separate from their Daou program, to find out what they really had. What was “born of pure trial,” as Daou puts it, became Patrimony, at $275 the most expensive Cab (by far) in the region. The first vintage sold out in a month-and-a-half.

The Daous have championed Cabernet Sauvignon in Paso Robles for many years, believing that the warm, dry—but highly diverse—region on California’s Central Coast is capable of making wines that can stand tall with the best Bordeaux reds in the world. And indeed, flying under the radar, Paso Robles’ best Cabernets are consistently highly scored by top critics.

But what turned up in those initial few rows absolutely blew them away, according to Daniel (his words). The difference was the level of phenolics in the fruit—those compounds that determine the saturation of color, the intensity of aromatics and the depth, concentration and complexity of flavors and textures in the wine. A high level of phenolics is correlated with the best Bordeaux-style wines in the world, including in Bordeaux itself. Daou is quick to point out that phenolics are objective, not subjective. “You don’t have to guess,” he says, “you can measure them.” And they did: “We measured 700 of the best Cabs on the planet.” The phenolics in the wine from their own rows on Daou Mountain measured up so well, they knew it deserved its own special treatment and pedigree. Since that first vintage, they’ve identified a few other phenomenal blocks and make 1,200 to 1,400 cases of Patrimony today.

No expense is spared, as Daou describes it, for the brand that represents the inheritance—the legacy—implied in the name. They employ rare French barrels, the staves for which are aged five years and give the wine a full 30 months in that wood. With such robust phenolics, the wine can handle it, according to Daou, and with more time in oak it gains the longer-chain tannin molecules that render a wine elegant and smooth.

In fact, the just-released Patrimony 2018 Cabernet Sauvignon is a complex beauty, leading with soaring aromatics—violets, dark chocolate, forest scents and crushed rock under dark berries. The palate is concentrated and layered, with earthy underpinnings for elegant cassis and black cherry liqueur and an impressive tannin structure and concentration encased in plush textures. The Patrimony 2018 Cabernet Franc is a study in balance between concentration and freshness, with the structure to age. It offers up that Cabernet Franc split of high-toned florals and earth, with mocha, anise, crushed herbs and smoke box giving way to juicy mulberry fruit and fine tannins.

Even at $275, Daou offers Patrimony as a value proposition. And Daniel’s goal is nothing short of disruption in the world of Cabernet perception. Wine lovers are far quicker to buy into a lesser-known region, he argues—recognize another high-end source—than journalists and other wine professionals are. It seems that Patrimony already has a large and avid international fan base. “The wine will redefine how the world looks at California Cabernet in terms of high-end Cab,” he predicts. “They won’t just be talking about Napa. They’ll be talking about Paso Robles, and Adelaida District.”