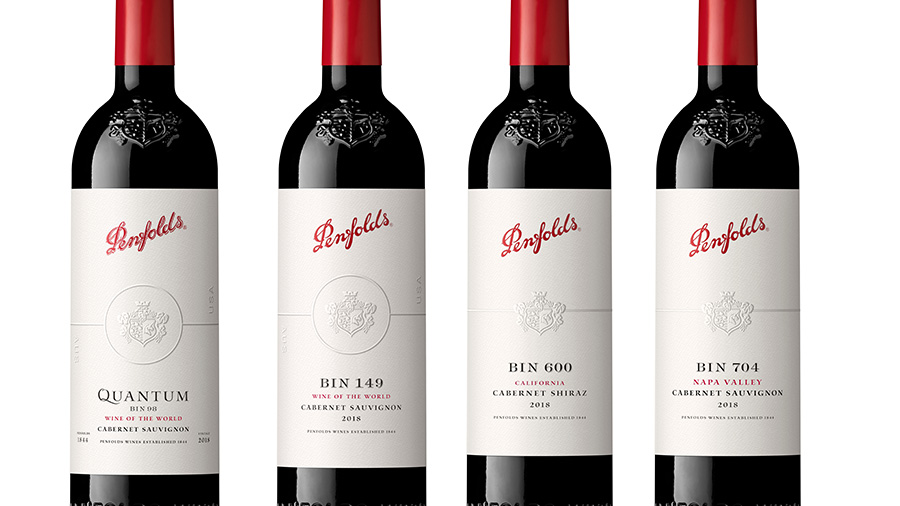 While fine wine in Europe and the Americas becomes increasingly focused on individual vineyard plots, Australian producer Penfolds has always taken a broader view, making its mark by blending premium grapes from across South Australia’s wine regions. The result: critical darlings, from the popular Bin 389 to the highly collectible Grange.

In March, Penfolds will widen its lens further still with the launch of its California Collection. It’s not the first time it has jumped continental boundaries, nor is Penfolds the first wine powerhouse to do so. What makes this expansion so notable is its remarkable history, plus Penfolds’ new-world willingness to say “rules, schmules” and go its own way.

“Penfolds got its first taste of California sun in the 1990s, with Geyser Peak,” says senior winemaker Stephanie Dutton, of the Sonoma winery in which Penfolds’ then parent company purchased an interest (since sold). Once the winemaking team gained an initial understanding of the California terroir, it couldn’t help but plant some of its own exceptional Shiraz cuttings, from Magill Estate and Kalimna vineyards, at a vineyard called Creston “600” Ranch in Paso Robles, Calif. Dutton helped oversee the experiment alongside chief winemaker Peter Gago and longtime Penfolds red winemaker, Andrew Baldwin.

They bottled a vintage here and there for private evaluation but never for sale. But in 2017, Dutton says, things became serious. “Andrew ironed out the kinks with the 2017 vintage, getting reacquainted with the fruit to know the personality of the parcel and the grapes. He said, ‘In 2018, we’re making this wine.’ ”At the time, they still didn’t know quite what that wine would be. What they did know, Dutton says, was that they wanted to build a “dynasty of wines” that would reflect both Penfolds’ house style and the magnificence of the Californian terroir.

So the Aussie winemakers got crafty. They cast aside unwritten traditions, combining superior Cabernet Sauvignon from Napa Valley with primo Australian Shiraz to create a new designation, an international blend Penfolds calls “a wine of the world.”

The top of the new dynasty’s family tree, Quantum Bin 98 ($700), is rich with dark-berry notes, its flavors of wild fennel and licorice evolving into graphite, hazelnut, dusty herbs and cherry lozenge, all backed with age-worthy acid. A sister Cab, Bin 149 ($149), is named for the 14.9 percent of South Australian Cabernet blended into the Napa wine; it’s luscious, bright and layered, with soft tannins and notes of mocha and roasted meat, plus cedar and sandalwood from its time in oak barrels.

California fine wines tend to be rigidly made—not to mention consumed and collected—according to their very specific region, but Penfolds’ philosophy doesn’t work that way. “It doesn’t matter where the fruit comes from,” Dutton says. “What matters is that it’s the best of the vintage.” So the trio blended Bin 600 ($50) to include Cabernet Sauvignon from both Napa and Sonoma along with the results of those original Australian Shiraz cuttings planted in Paso Robles. Such cross-regional melding is practically radical in the US, but for the Aussies it’s an entirely normal approach.

The new collection’s final bottle, Bin 704 ($70)—named to honor its Australian counterpart, Bin 407, a 100 percent Cabernet expression—is every inch the solo artist: ripe, with dark cherry and rich chocolate. It’s a wholly California wine yet it showcases the integrated oak and tannins that characterize Penfolds’ vintages. Far from toiling in the shadow of Quantum, the headliner, this young powerhouse demands its own spotlight. Wines of the world, indeed.