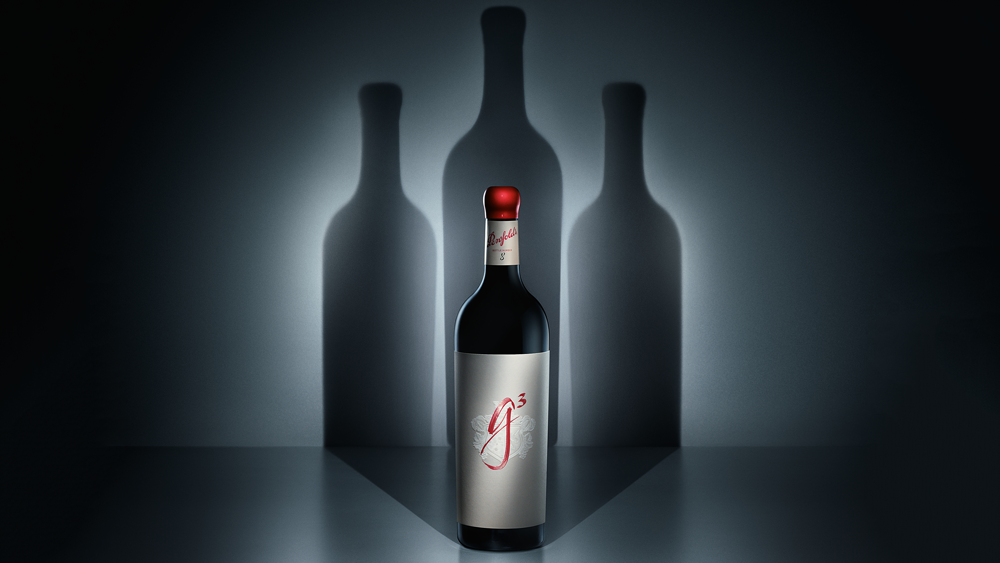 Some might consider Peter Gago, the chief winemaker at Penfolds, an intractable contrarian. About 5 years ago, Australia’s premier wine label decided to honor its country’s native artisans by enlisting four leading talents to produce an ampoule to house a rare wine. Gago, however, refused to put the brand’s flagship, Grange, into the receptacle: “ ‘You don’t mess with Grange,’ I told my colleagues.” Thus, when he proposed a limited edition consisting of three different vintages of that very wine, his associates were stunned. “It seemed to them contradictory,” says the winemaker. “ ‘You’re putting Grange in it?’ they asked. ‘Where’s the old Peter? He’s sold his soul!’ ”

There is method, however, to Gago’s apparent madness. The inspiration for this project, which yielded a modest 1,200 numbered bottles, came not from a focus group but from the history of Penfolds itself. Dr. Christopher Penfold and his wife, Mary, established the company in 1844 to produce fortified wines from multiple vintages, so Gago found the prospect of combining several of the cellar’s spectacular reserves irresistibly compelling. Some of the 2012 vintage had been held back from bottling and kept in neutral oak barrels; his wine, along with a cache of the extraordinary 2008, was married to a portion of the yet-to-be-​released 2014 to yield g3, Penfolds’s most unusual creation yet.

“We knew what we had with these wines,” notes Gago, “but in blending, you find out what you don’t know. You can’t replicate this at home by putting the same percentages of ’08, ’12, and ’14 together, because once they mature as a blend, they’re a different wine.”

Indeed, the united trinity transcends the individual merits of its components. Priced at about $2,300 per bottle, g3 shows the youth of the 2014 in its notes of ripe black fruit and burgeoning spice, while the seductive character of the 2012 is present in its voluptuous mouthfeel. The formidable structure and depth of the 2008, however, serves to temper these hedonistic elements, making the experience of sipping this one-of-a-kind red a sensory-rich ascent into oenological paradise.