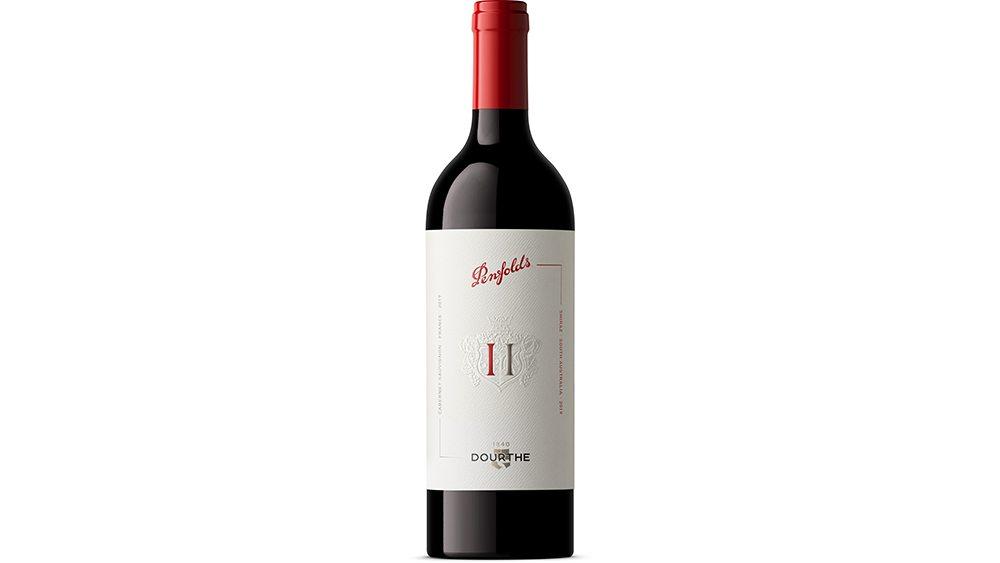 Fresh off the sold-out success of Bin 149, a global blend of Cabernet Sauvignons from both Napa and South Australia, Penfolds has finally unveiled the details of its Bordeaux project nearly a decade after it kicked off.

The venture is composed of two vintages: Penfolds II 2019 ($350), created with Dourthe, the esteemed centuries-old Médoc winery; and FWT 585 2019 ($80), an entirely French wine (“FWT” stands for “French Wine Trial”) made in Bordeaux but imbued with Australian sensibility.

Penfolds II combines the polished structure of Dourthe’s Bordeaux Cabernet and Merlot grapes—vinified in France and shipped, via custom-made stainless-steel tanks, to Australia—with Penfolds’ plush Barossa Valley Shiraz. The final wine, only 50 cases of which have been allocated to the US market, is an arresting composition of dark-red fruit and silky tannins that’s suited to decades of aging.

Meanwhile, the FWT 585 “feels like Penfolds, but you don’t know where it’s from,” says senior winemaker Emma Wood. Working with Haut-Médoc Cabernet, Merlot and Petit-Verdot, Wood nonetheless succeeded in evoking the Australian label’s house style, building a softness and rounded mouthfeel around the French fruit’s more linear structure and tannins.

Chief winemaker Peter Gago notes that the brand doesn’t intend to compete with French winemaking. “We wanted to make a Penfolds wine from France, bringing the house philosophy to the terroir,” he says. “We have the French sun above and soil beneath, but everything in between is Penfolds.”