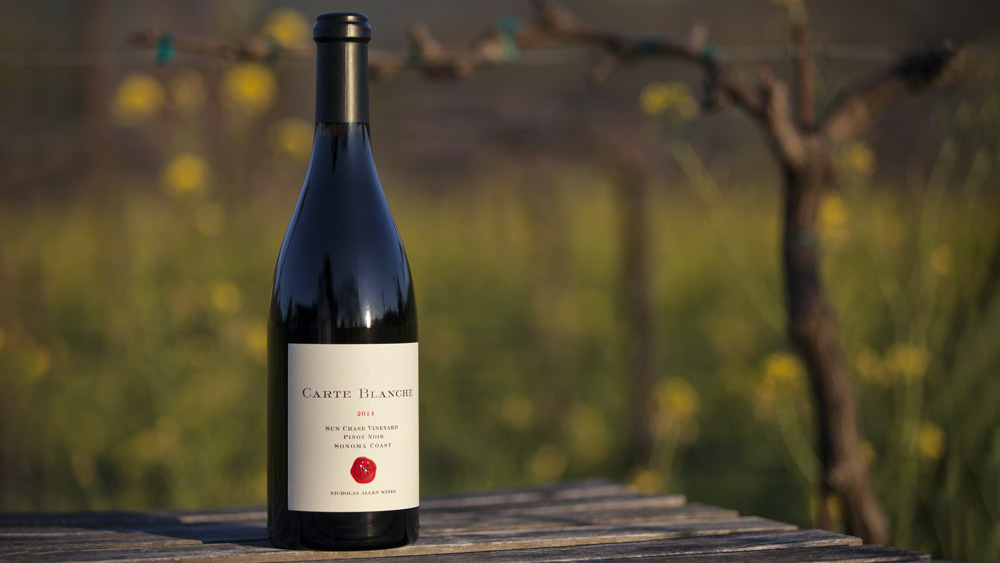 Petaluma Gap has been named as California’s newest American Viticultural Area (AVA). Located in northern Marin County and southern Sonoma County, the region comprises approximately 200,000 acres, with 4,000 of them planted as vineyards, growing mostly Pinot Noir, Chardonnay, and Syrah. Characterized by persistent wind, rugged elevations, and fog, the vineyards here have produced fruit with unique characteristics, which drove advocates at the Petaluma Gap Winegrowers Alliance (PGWA) to pursue the designation, submitting the petition to the Tobacco Tax and Trade Bureau in February 2015. The final rule supporting it was published on December 7, 2017, but won’t go into effect until January 1, 2018.

“Local winemakers have long known that grapes grown in the Petaluma Gap ripen more slowly than in surrounding regions, allowing later harvest times which results in more complex flavor development while preserving natural acidity,” says Rickey Trombetta, president of the board of directors of the PGWA.

The new AVA includes about 80 winegrowers and nine wineries. One of our favorite wines released this year is an example of the quality of Pinot Noir grapes grown in the region—75 percent of the fruit planted is Pinot Noir—and the range of complexity that’s possible from multiple-elevation harvesting. The 2015 Carte Blanche Pinot Noir Sun Chase Vineyard is a blend of four different Pinot Noir clones, grown in four parcels ranging from 1,400 to 1,700 feet. D.J. Warner, the general manager for Carte Blanche says the grapes benefit from the topography of the Petaluma Gap. “The break in the mountain ridges there sucks in the fog,” he says, “And the area gets nice sun, but has cool evenings.” He also lauds the interesting Goulding soil there as contributing to the characteristics of the fruit, offering the wine some fruit forward, or spice, or more savory notes, depending on the clone

Pfendler Wines is a small family-run winery in Petaluma Gap that produces an interesting Pinot Noir as well as a Chardonnay. It also capitalizes on using layering fruit planted at multiple elevations, from the base of the mountains to the ridgelines.

Petaluma Gap is the 18th AVA in Sonoma County and the 139th in California. Los Olivos, effective in 2016, was the next most recent AVA designated in the state, according to data from the Wine Institute. The state’s earliest AVAs, such as Napa Valley, were formed in 1981.