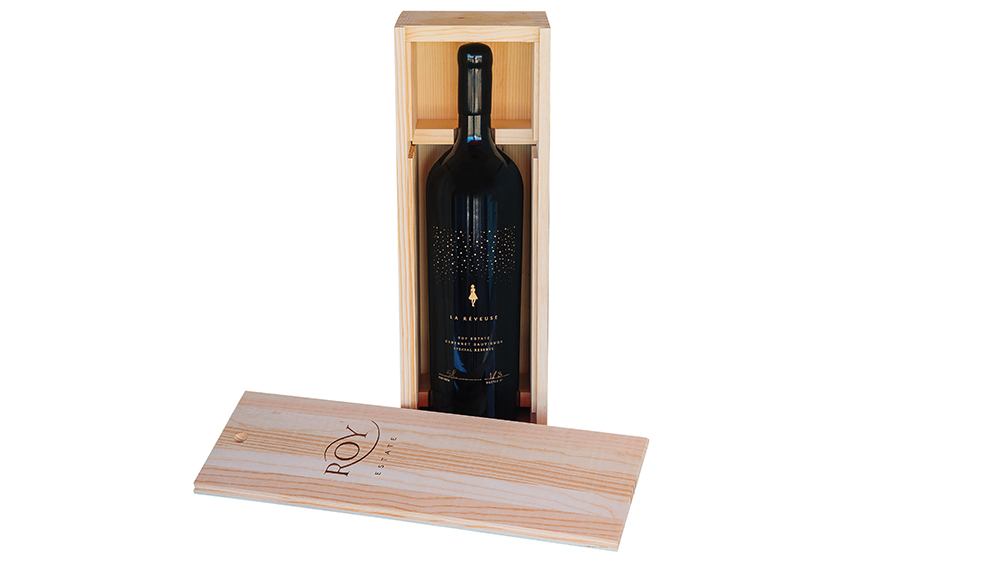 Two-decade-old Napa Valley winery Roy Estate is renowned for its rarely released La Rêveuse Cabernet Sauvignon. Roy’s winemaker, Philippe Melka, has achieved acclaim via his determined focus on terroir, using minimally interventionist techniques to coax the characteristics of the vineyard into every bottle.

The apex of Melka’s production is La Rêveuse, which he offers only in years when the harvest is exceptional. He never produces more than 50 cases in any given year. It’s the ultimate expression of his imagination and so is fittingly named “the dreamer.”

One such harvest was in 2015, when he took the best blocks among the vines and vinified, bottled and labeled the resulting juice by hand. For that year’s exuberant Le Rêveuse, Roy created just three hand-signed, hand-numbered six-liter bottles of its Grand Cru. Only one remains—and it’s available exclusively to a Robb Report reader as the ultimate library trophy. $4,430