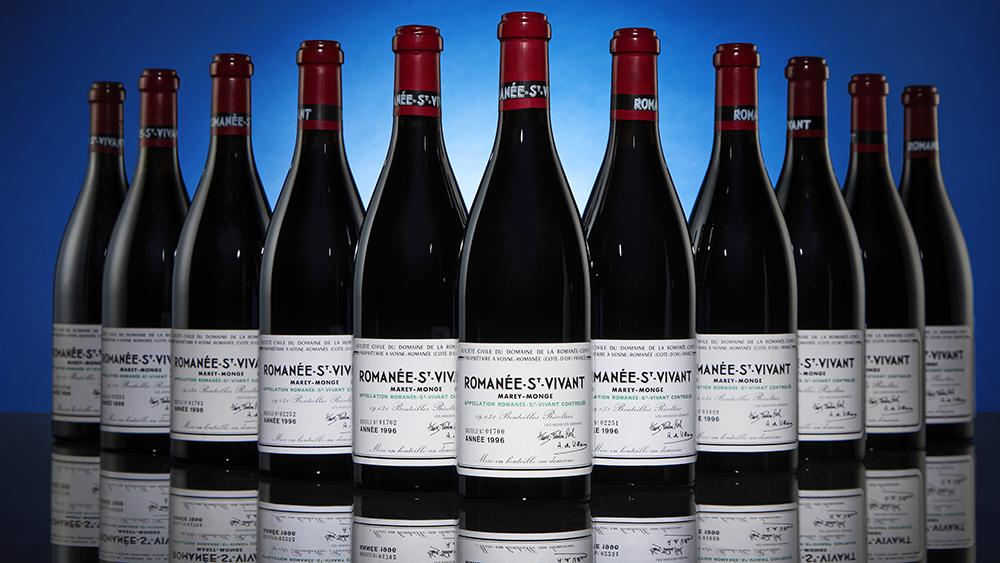 Domaine de la Romanée-Conti is not exactly easy to come by, but Christie’s Wine Department has got you covered.

The auction house is sending an exceptional collection of DRC under the hammer this month that comes from the cellar of a single discerning collector. The online-only “Domaine de la Romanée-Conti, Vinous Perfection” sale, which will run from April 19 to May 3, comprises 47 lots in total that collectively showcase some of DRC’s best vintages of the past four decades.

For the unversed, this exalted producer is the only Domaine in Burgundy to produce wine exclusively from Grand Cru vineyards. Furthermore, DRC offers just 6,000 to 8,000 cases per year. As a result, it ranks among the most revered and sought-after wines in the world.

This particular collection is exceptional in terms of both condition and provenance, according to Christie’s. In fact, each bottle was carefully sourced, then stored in a private, temperature- and humidity-controlled cellar. Christie’s says the labels and levels are “perfect,” with several bottles offered in original wooden cases.

Leading the sale is a lot of La Tâche 1988. Although the ‘88 was not heralded as one of the top vintages of the century, co-owner and co-director of DRC Aubert de Villaine described it as a “powerful” vintage. This lot features nine bottles and is expected to realize between $32,000 and $50,000.

Another highlight is the Romanée-St-Vivant 1996. This was an excellent year for Burgundy and this wine is living proof. This lot includes 12 bottles and is estimated to fetch between $30,000 and $50,000.

One more standout is the six bottles of Richebourg 2005 that are presented in an original wooden case. The coveted half dozen is expected to hammer for between $24,000 and $35,000.

“This sale represents a rare chance to purchase wines from arguably the greatest wine producer in the world,” Chris Munro, head of Wine and Spirits at Christie’s Americas, said in a statement. “Featuring the very best vintages from Burgundy’s greatest vineyards, a truly wonderful auction.”

You’ve got a couple of weeks to make room in your cellar, wine lovers.