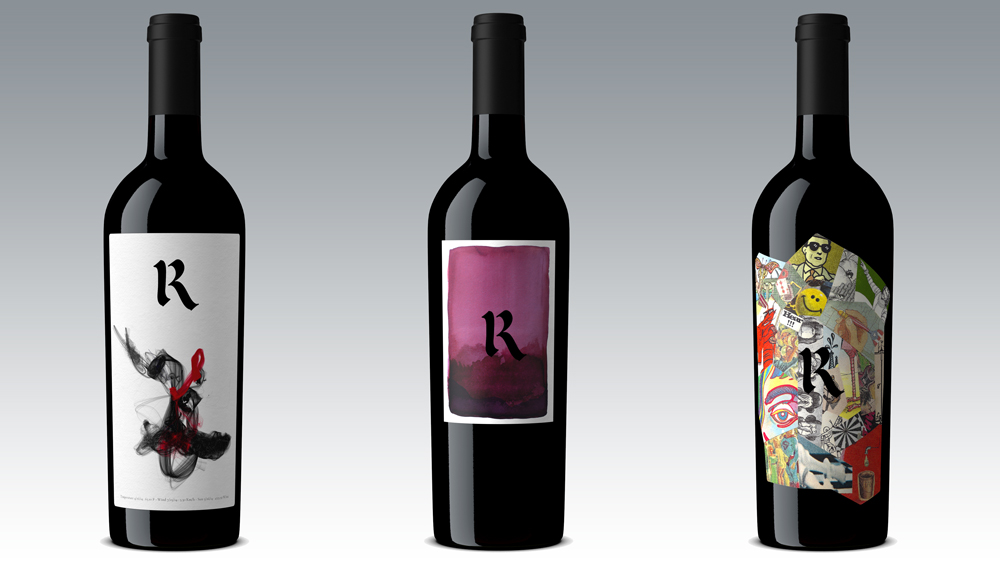 There’s a saying in the wine industry: If you don’t own your own land, you don’t control your own destiny. Somehow, though, Realm Cellars, founded in 2002 by Juan Mercado and helmed since the 2011 vintage by managing partner Scott Becker and French-born winemaker Benoit Touquette, built a stellar reputation for both single-vineyard bottles and Napa Valley proprietary blends without a true estate vineyard. Until the 2016 vintage.

Very late in 2015, the partners closed on 20 acres of vines, along with a winery and cave, on a site familiar to frequent travelers on the Silverado Trail. It sits directly opposite the Stags Leap District’s signature palisades, in fact, on Wappo Hill, the highest uplift on what is otherwise the valley floor. This unique topography gives it one of the region’s only south-facing slopes—a feature already benefitting Realm’s new Estate wines.

Walking the property, mapped into one-acre blocks, Becker and Touquette sound more like farmers and craftsmen than gentleman vintners as they describe vineyard adjustments they’re making (all will be replanted in the end) and the experience they want their members to have on the property now. It’s a plan rooted in familiarity with the place, as Touquette has made the wines off this land for years when it was the Hartwell Estate. And clearly, that relationship sealed the deal when Bob Hartwell decided it was time for someone else to steward the soil.

The winery entrance is the first sign of the visitor experience here. No grand tasting lounge hides operations. Instead, you walk directly into the tank room—chic and cutting edge as far as tank rooms go, but still a tank room. “You’re on a farm,” says Becker, “And we make wine. That’s what we want people to see.” Overseeing that winemaking along with Touquette is his mentor, French consultant Michel Rolland. Judging by this space, though, there’s a very American spin on the process here—it’s spotless. Touquette insists on cleanliness, and to that end, ferments everything in small, French-made alternately inverted tanks (the second set in the valley, after those at Rudd Estate). Only after that do the wines move to the cave, for decisions about fine-tuned treatment there: barrels on rotating racks, concrete, possibly amphorae down the road …

Realm wines, Becker and Touquette are quick to admit, have evolved through the years. Alcohol levels have come down. Sure, they’re still “big,” but a little lighter on their feet than they once were. The goal is lots of fruit, but freshness, structure, and acidity as well.

They’re also a wine geek’s dream, and visitors can take as deep a dive as they care to. The proprietary blends aim for a proverbial whole that’s greater than the sum of its parts; they’re Napa Valley generalists, if you will. The site-specific wines, like a Cabernet Franc from the legendary To Kalon Vineyard, for instance, are snapshots of unique character, together a picture of the diversity across the valley. And now, Realm Estate can hone in on what’s possible from a re-imagined 20 acres in Stags Leap District.

In the blended lane, 2016’s The Tempest ($100) is for fruit lovers. Always Merlot-based, this one balances rich cherry flavors with freshness, adding layers of mocha and plush tannins. The Bard (also 2016; $140, or $125 for members), Cabernet dominant, leads with an earthy, gravelly nose, followed by juicy blackberry, plum, and espresso on a rich midpalate.

Moonracer, a Bordeaux blend with about 75 percent Cabernet Sauvignon, is a product of Wappo Hill—named for the athletic Native Americans who first lived here. By report, they convened nighttime races, and invariably won. The 2016 ($300) opens with a complex nose of savory sage, spice, and vanilla. On the palate, black and blue fruit are wrapped in dense tannins, delivered with beautiful tension.

And Realm’s most sought-after bottle is, well, Absurd. That’s its name. It was born in a group meeting—which included Rolland—where someone posed the question, “What would we do if we could do anything?” And the name gives license for the wine to be anything. The 2016 (somewhere around $500) is complex and aromatic, the nose layered with crushed rock, florals, and dark chocolate. Deep, dark, briary berry flavors on the palate are spiced and totally hedonistic.

Investors take note: The Absurd has a lively life on the secondary market. An allocation that sounds silly by name could be a strategic advantage.