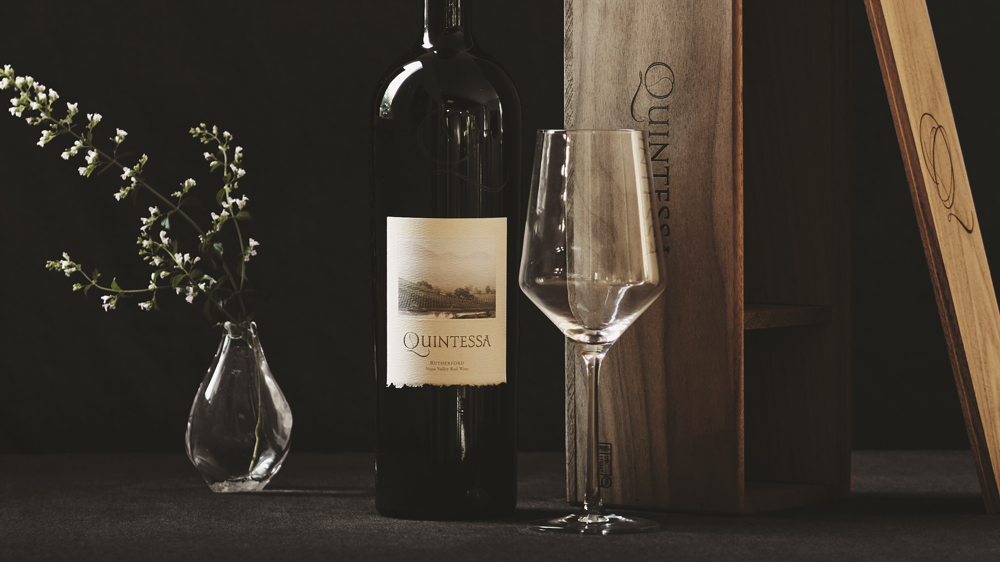 How long—and well—will it age? Those might be the most-asked questions winemakers field about new vintages of Cabernet Sauvignon-based blends. The first is well-nigh impossible to answer: Good Cabernet from great sites generally has the right stuffing (complex flavors, structured tannins and healthy acidity) to live a good, long life, but whether you’re going to like the wine in its elder years isn’t something a producer can say. The second part of that question, though, implies that graceful aging is the hallmark of a superb Bordeaux-style wine—a requirement. And, in fact, top producers of Bordeaux itself regularly provide evidence of their wines’ ability to evolve into something more beautiful and expressive (and a chance for consumers to judge whether they like where it’s going) through library vintages.

In the U.S.? Not so much. Rarely does a wine lover have the chance to understand the aging process of a particular wine, to view its evolution, unless she or he has a long-lived cellar and has taken on the task of laying down bottles for years—or decades—and experimenting personally with them over time, to see what they reveal. And yet, explains Rodrigo Soto, director of Napa Valley’s Quintessa Estate, ageability is an integral part of the concept for a world-class estate. And if a New World producer wants to play at that level, it needs to offer proof that its wine can capture the soul of a great property and reveal it beautifully over time in the bottle. “You need to show what you did,” says Soto. “You have to look backward and forward, not just forward.”

This year, Quintessa is offering up an enormous amount of proof about the capacity of its own Bordeaux-style blend—one of Napa Valley’s gems—to age splendidly. With the release of its 2017 vintage, the winery is also re-releasing its 2010, with a decade under its belt. The wine is a remarkable snapshot of a year that was quite cool up until just before harvesttime. Perfumed, forest notes open (a Quintessa hallmark), joined by savory herbal notes (also a through line), mocha, spice and a bit of musky pink grapefruit oil. Primary fruit—cherry and berry—is still the core of the polished palate, with a gorgeous balance of generosity and electricity.

The place the wine ably reveals is a complex quilt of 160 planted acres on the east side of the Rutherford AVA that had never been farmed before Valeria and Agustin Huneeus purchased the land in 1989 and began laying out vineyard blocks, wrapped around a myriad slopes, geared for organic (and eventually biodynamic) farming. And the vineyards themselves are flanked by preserved woodlands, of a piece with the spirit of the land. The vineyard mosaic is textured and varied, its blocks representing diverse aspects, elevations and soils and both Soto and winemaker Rebekah Wineburg spend many hours walking the rows—summer and winter—to understand what even the rocks are trying to say (and there are many in Wineburg’s office). If the wine is to express the soul of the land, which is their goal, it must come through the clear character of individual units. This is not a uniform single-vineyard wine, but a complex composite of the whole.

Quintessa’s current release, the 2017 ($200), captures the “interesting cacophony of earth notes” Wineburg hears from the estate each year, with a somewhat brooding nose full of ripe berries, dark chocolate (those older vines talking) and crushed herbs followed by lush and textural berry and plum flavors overlaying spice and a core of more resinous herbs and forest and volcanic earth. The pair of wines—the 2010 and 2017 Quintessa—offer an especially articulate expression of a special place and a chance for those of us without a decade-old cellar to understand the aging process of world-class California wine.