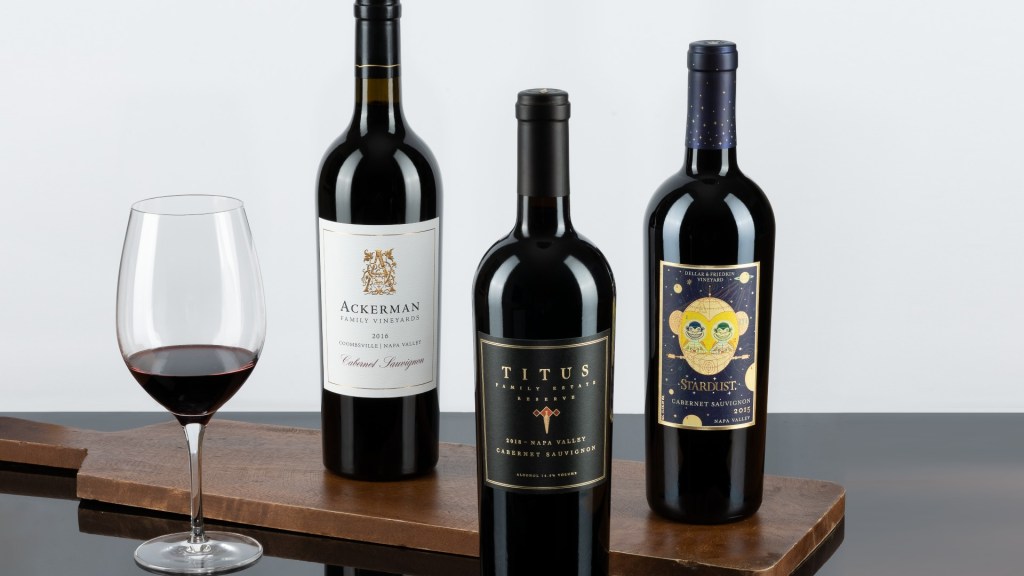 You don’t have to be a billionaire to drink like one. It’s not about buying the most expensive bottles. Instead, those who collect and enjoy fine wine value three things in particular: provenance, rarity and exclusivity. With that in mind, Robb Report has launched a new premium membership—the 672 Wine Club.

The number isn’t as random as it sounds—in a standard 56-case pallet of wine, there are 672 bottles. And Robb Report is limiting the club to just that many members to deliver beautiful, rare vintages, produced in limited quantities. Each quarterly shipment of six will include two bottles of three different wines, with the idea that you can drink one now and tuck the other away in your cellar to age for a decade or so (if you can wait).

The wines—all reds—are made with grapes sourced from incredible vineyards and by vintners with a history of making the good stuff, the kinds of bottles that would get top marks from the critics—that is, if the critics could even get their hands on them.

The wines that will be shipped quarterly to 672’s members are exclusive enough that they rarely even get to critics. There just aren’t enough of them to go around—think a mere 100 cases. And they’re not bottles you’re likely to see on the menu at your favorite restaurants, but you’ll wish they were once you have a sip.

If you could spend every weekend in Napa for a few dozen years, you might discover these treasures within the region’s 1,700 registered producers on your own. But most of us, even the most passionate oenophiles among us, just don’t have the time. So 672 does the legwork for you. And that’s just Napa. Upcoming shipments will also include reds from Sonoma Valley as well as other California and Pacific Northwest AVAs.

Each shipment of six bottles will range in price from about $550 to $650. While the program officially launches with the December delivery, new subscribers can get an early taste of the offerings if they join now.

This inaugural selection is made up of three vivid Cabernet Sauvignons from Napa Valley, and while all are made with the same grape, you’ll be able to taste how their respective terroirs make each wine distinct. The Stardust 2015 Cab from Napa Valley AVA has incredibly smooth tannins and a perfect balance of fruit and acid, with dark red fruit at its core and hints of tobacco coming on the long finish. The Ackerman Family 2016 from Coombsville has cedary, dusty and forest floor notes with its black fruit. And once the inky, luscious Titus 2018 Family Estate Reserve from the St. Helena AVA opens up, its notes of espresso bean, cigar box and chocolate are unmistakable.

Having two bottles of each gives new collectors a chance to start a cellar and invest in both future quality and future pleasure. But if you’re more of the carpe diem type, then you’ll have two opportunities to enjoy each wine sooner rather than later. When there’s a wine (or three) you especially appreciate, members can order more through the club while stock lasts.