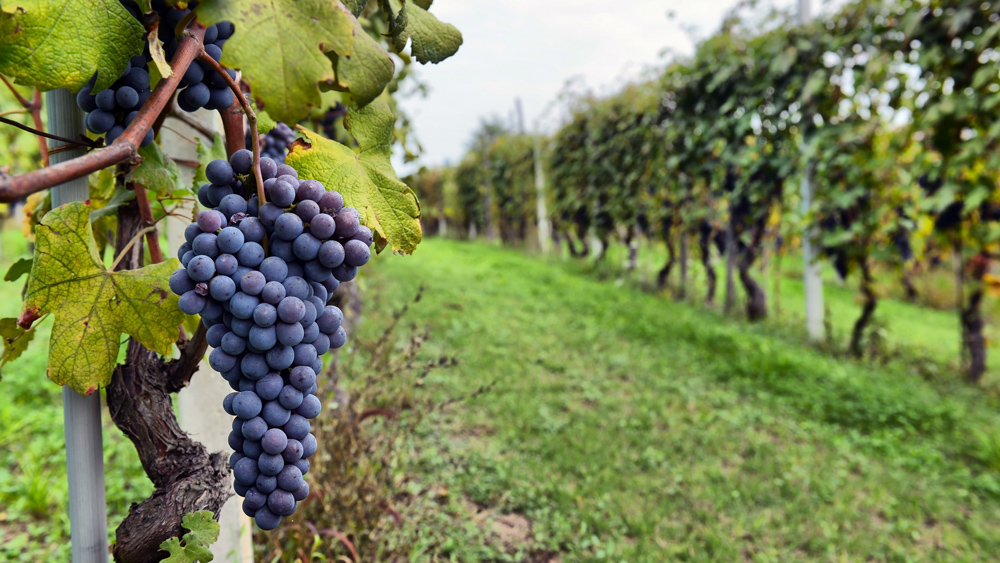 Recently, Robb Report gathered a group of driving enthusiasts together at Meadowood Napa Valley for one of our annual Car of the Year judging events—multi-day extravaganzas in which attendees have the opportunity to test drive some the year’s most exiting automobiles all in one place. But this year, the levity was tinged with the knowledge that the beautiful California wine-country surrounding them had been devastated by wildfires just weeks before.

In total, more than 100,000 acres of land burned, 2,900 homes were destroyed, and 43 people lost their lives. So in honor of our Northern California friends who have given us so much in the past, all of the proceeds from the October 31 to November 2 session were donated to Napa & Sonoma Relief, a charitable fund dedicated to raising money for the low-income and vulnerable communities affected by the disaster.

The special session’s judging group consisted of winners of an exclusive online auction and members of the local culinary community, including chef Thomas Keller of the French Laundry, chef Kyle Connaughton of SingleThread, Carlo Mondavi of Raen Winery, and Christopher Kostow of the Restaurant at Meadowood, among others. At the event, the judges got to stretch their legs and rev their engines on the country roads of Napa Valley in the Lamborghini Huracan Performante, Ferrari GTC4 Lusso, McLaren 720S, and 10 more of the very best sports cars and sedans around. Lavish meals and wine tastings bookended the action, and guests spent their evenings rejuvenating at the beautiful Meadowood resort—our Car of the Year host for 15 years.

After the dust had settled and all the toasts had been made, the session raised more than $100,000 for Napa & Sonoma Relief—but the giving doesn’t stop there. Each of our partner wineries were asked to donate a double magnum of one of their finest releases to be sold in a special online auction hosted by Robb Report that will also wholly benefit the charity. A 2014 Darioush Cabernet Sauvignon, a 2012 Lokoya Cardinale, a 2016 RAEN Royal St Robert, and a hand painted bottle of 2010 Metaphora Cabernet Sauvignon are among the auction’s confirmed lots, and many of them have been signed by their winemakers. Further details and a specific date for the auction are forthcoming, but check back here for updates in the coming weeks.

If you’re curious how Thomas Keller and the rest of the judges felt about this year’s Car of the Year competitors, you’ll have to wait until we reveal the winners in our February issue. In the meantime, we will be holding another Car of the Year session from today through December 9—this time in Boca Raton, Fla.—that will benefit the Selfless Love Foundation, which is dedicating to helping foster youths throughout their lives.