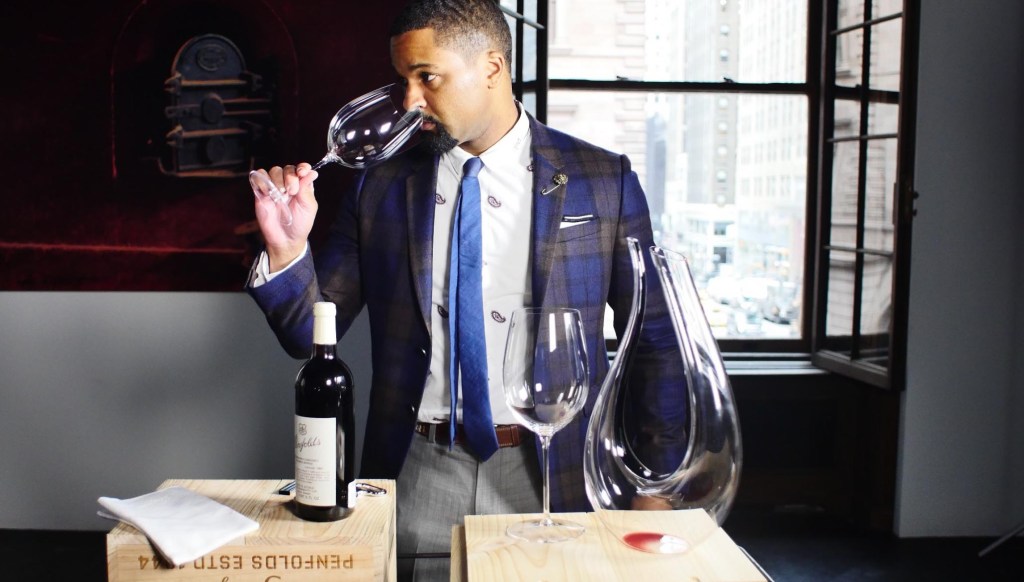 How many people understand how wine is produced?  How it is grown? What goes on in the cellar?  From those questions to how many hands touch a bottle, to why wine costs what it costs, the new documentary, SOMM: Into the Bottle, will offer viewers a never-before-seen look into the world of wine.

On Saturday, January 16, Bacara Resort & Spa is honored to host a private, advanced screening of the film as only the world class resort can – with fine wines and exceptional cuisine. The film will be shown in the resort’s 211-seat Screening Room featuring blu-ray technology and a surround-sound audio system.

Tickets must be purchased online at BacaraResort.com.

About SOMM: INTO THE BOTTLE

SOMM: INTO THE BOTTLE lifts the veil over the wine industry and allows viewers intimate access to the most accomplished Sommeliers in the world as well as some of the most prestigious winemakers working today, and was filmed in dozens of wine regions around the world.  Tricks of the trade are revealed and insider knowledge is shared. Once again, Santa Barbara-based Master Sommelier Brian McClintic is featured in the film.

A Forgotten Man Films production, SOMM: INTO THE BOTTLE is written and directed by Jason Wise, produced by Wise and Christina Wise and Jackson Myers.  Executive produced by Diane Carpenter and William Fowler. Original SOMM cast members Brian McClintic, DLynn Proctor, Dustin Wilson, Ian Cauble, Fred Dame, Geoff Kruth, Sabato Sagaria, and many more including famed winemakers Jean Louis Chave, Peter Gago, and Steve Matthiasson share their insight and intimate knowledge of the industry in this captivating behind the scenes look at one of the most elusive businesses in the world.

“Bacara’s appreciation for fine wine is evident in our 12,000-bottle Cellar and onsite Foley Wine Tasting Room,” said Shashi Poudyal, general manager of Bacara Resort & Spa. “We share the filmmaker’s fascination with this intriguing world and are honored to screen a film about one of our favorite passions.”