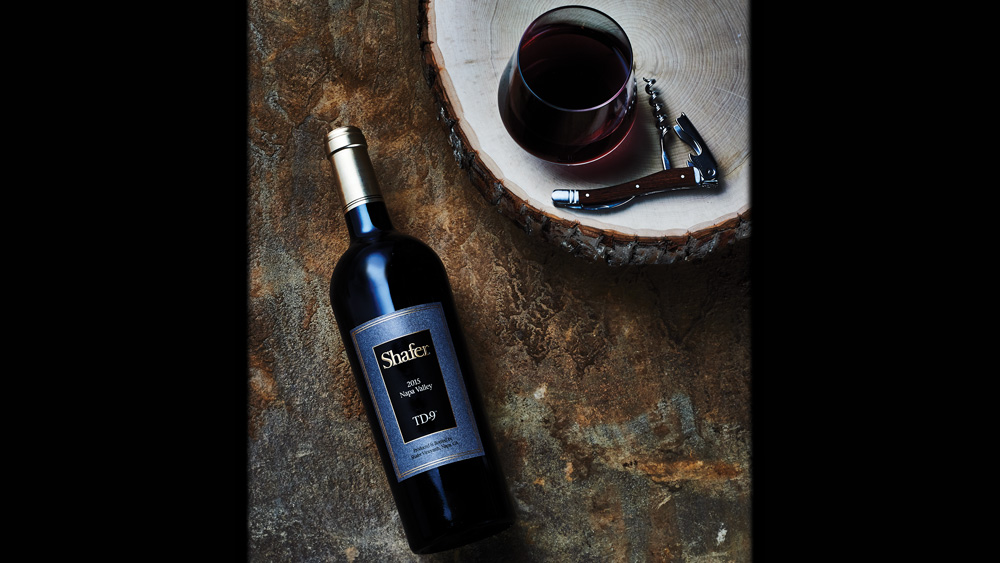 An inherited piece of farming equipment intended to help secure the future of one of Napa Valley’s best-known vineyards very nearly eclipsed it. “We have a term called tractor blight,” says Doug Shafer, who, along with his father, John, established Shafer Vineyards in the Stags Leap District as one of California’s most prestigious labels. He recalls that in the early 1970s, shortly after acquiring a parcel of land in wine country, John—a former business executive—took to agricultural pursuits with hazardous zeal. “There was also this old International Harvester TD-9 crawler tractor. The 60-year-old vines on the place were spaced 8 by 8 feet, so you could crisscross back and forth with the equipment. But the tractor was 7 feet by 6 inches wide. So, being a rookie, my father took out a lot of vines.”

Fortunately, enough of the vineyard survived to produce the family’s 1978 Cabernet Sauvignon, the forerunner of Shafer’s now-legendary Hillside Select. Not all the wines in the portfolio, however, enjoyed such a smooth evolution. The Merlot, for instance, was inconsistent, in terms of both quantity and quality: a source of frustration for winemaker Elias Fernandez. “You know Merlot,” he told Doug during the 2015 harvest. “It’s up and down every year. It’s Sideways,” he added, referring to the 2004 film that famously blasted the varietal. “If I didn’t have to call it Merlot, I could make a better wine every vintage.”

A month later, Doug asked Fernandez to show what he could do. In the lab, they blind-tasted two different blends. Both agreed that the glass on the left tasted and smelled better, and when the labels were revealed, the preferred sample was an amalgam of 50-plus percent Merlot combined with portions of Cabernet Sauvignon and Malbec. The other was their classic estate Merlot. “I said, ‘Let’s do this,’ ” Doug recalls.

The inaugural 2015 vintage, priced at $60, emanates a perfume of black plum, wild strawberry, thyme, and lavender, while its elegant finish reveals bright acidity and tantalizing mineral notes. The wine’s name, TD-9, may be less refined than its flavor profile, but it is fitting nevertheless. Shafer’s legacy, after all, began on a tractor.