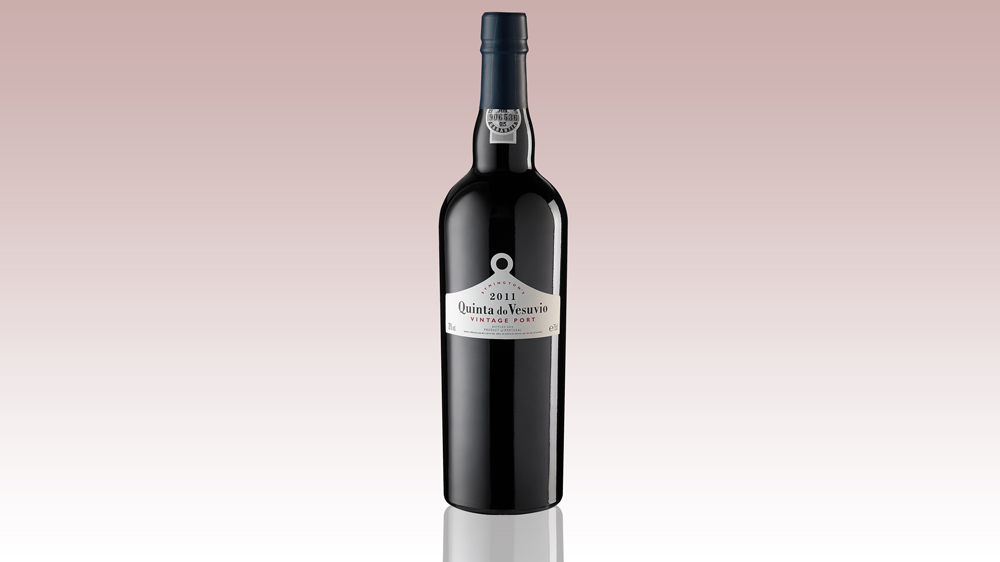 When chill winds blow and temperatures drop, our thoughts often turn to brown spirits. But sometimes we crave liquid warmth without the high proof, especially in this era of cask-strength releases. Consider the noble port, a fortified wine with only 20 percent alcohol yet possessing robust, mouth-filling flavors. Port wine can be both a hearty apéritif or a soothing after dinner drink. As a fortified wine, older vintages can survive the decades with aplomb and finesse.

At Charlie Palmer’s flagship Aureole restaurant in New York City, sommelier Cory Burke augments their lofty 13,000-bottle glass-enclosed wine cellar, which looms over the restaurant, with a number of ports, including 1945 and 1908 vintages.

“A lot of our customers like chocolate for dessert, and port is a natural pairing for that,” says Burke. “We also offer a tasting sample of, say, Late Bottle Vintages, which unlike a vintage, will keep for months, once opened.”

And at the bustling Eno Wine Bar at the Four Seasons Hotel in Washington, D.C., bar manager Hugo Lefevre stocks seven different ports, including a 1980 Warre’s that he pours by the glass as well as Late Bottle Vintages and tawnies.

“Serious port drinkers tend to go for the vintage bottles, the ones that have a history, and each vintage is unique,” says Lefevre. He is crafting a flight of ports for guests to sample at the bar.

To start your own port flight, or to simply discover the pleasures of a single glass of port, here are six of our favorites to warm the winter months.